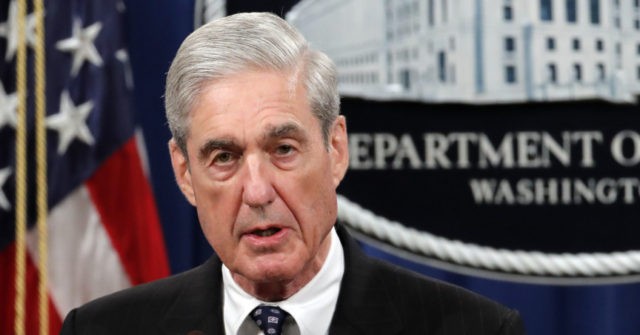 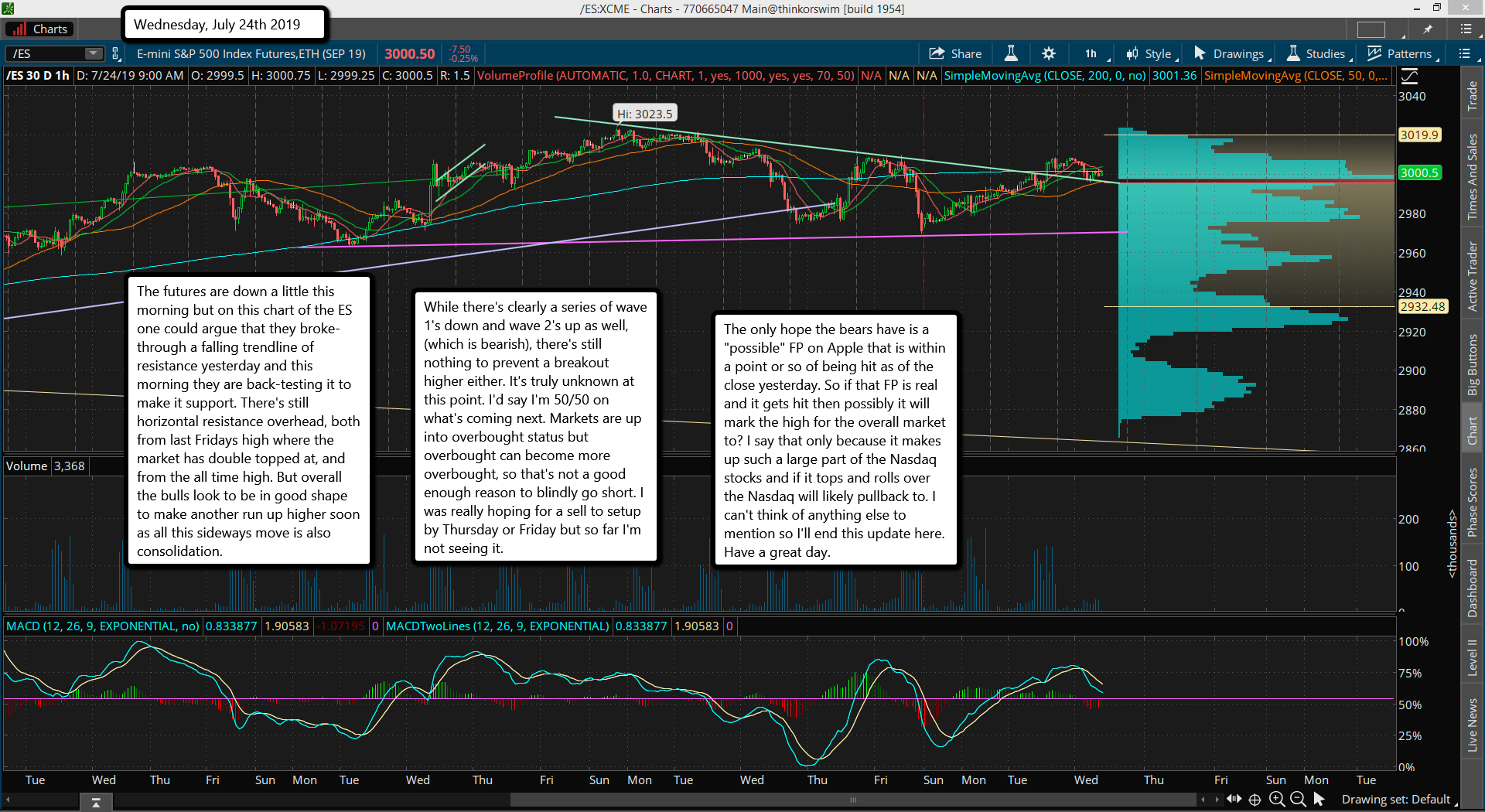 The futures are down a little this morning but on this chart of the ES one could argue that they broke-through a falling trendline of resistance yesterday and this morning they are back-testing it to make it support. There's still horizontal resistance overhead, both from last Fridays high where the market has double topped at, and from the all time high. But overall the bulls look to be in good shape to make another run up higher soon as all this sideways move is also consolidation.

While there's clearly a series of wave 1's down and wave 2's up as well, (which is bearish), there's still nothing to prevent a breakout higher either. It's truly unknown at this point. I'd say I'm 50/50 on what's coming next. Markets are up into overbought status but overbought can become more overbought, so that's not a good enough reason to blindly go short. I was really hoping for a sell to setup by Thursday or Friday but so far I'm not seeing it.

The only hope the bears have is a "possible" FP on Apple that is within a point or so of being hit as of the close yesterday. So if that FP is real and it gets hit then possibly it will mark the high for the overall market to? I say that only because it makes up such a large part of the Nasdaq stocks and if it tops and rolls over the Nasdaq will likely pullback to. I can't think of anything else to mention so I'll end this update here. Have a great day.