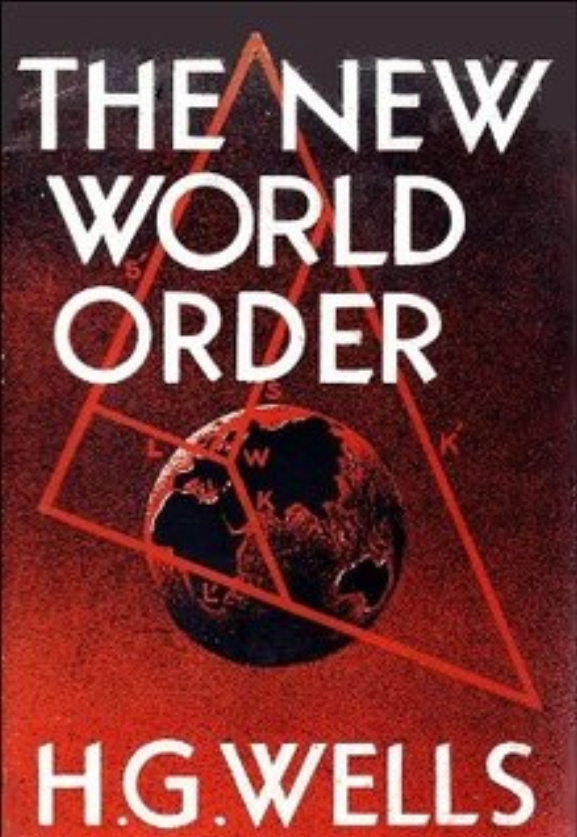 What in the world is actually going on? Document reveals plans, step by step.

Without a doubt is fake event is all part of the New World Orders plan to control the people.  The only one stand in their way right now is President Trump.  Everything he's done in the background is against these satanists.  He knew this was coming and had to let it happen so these evil people can be exposed.

The public is sick of this and want to get back to normal.  Trump knows it's all over-hyped and is ready to open America back up.  The governors that don't do this are part of the deep state.  They want this event, and Trump doesn't.  The fake news of course never covers this, but the people are smarter now then in the past.

Years ago I used to do videos where I called out these satanists (deep state cabal), but I never knew back then how bad it really was.  I didn't know about how many children they abduct, rape, torture and sacrifice to satan in sick rituals.  They eat the children, and make red leather shoes from their skin.  What man in his right mind would wear red leather shoes made from human skin? 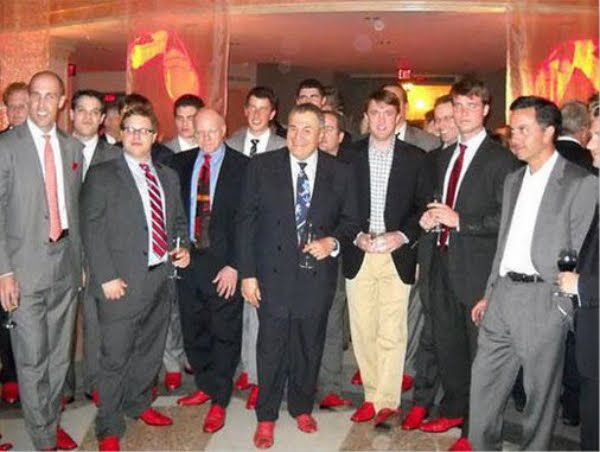 This evil has been going on for a very, very long time.  Whether you like Trump or not you need to pray that God keeps his hands on him as right now he's the only person standing in their way.  If he fails to arrest the Clintons, Obamas and Bushes, as well as George Soros, Warren Buffet, the Rockfellers, Bill Gates and ultimately the most evil of all... the Rothschilds, the Queen of England the the Pope. 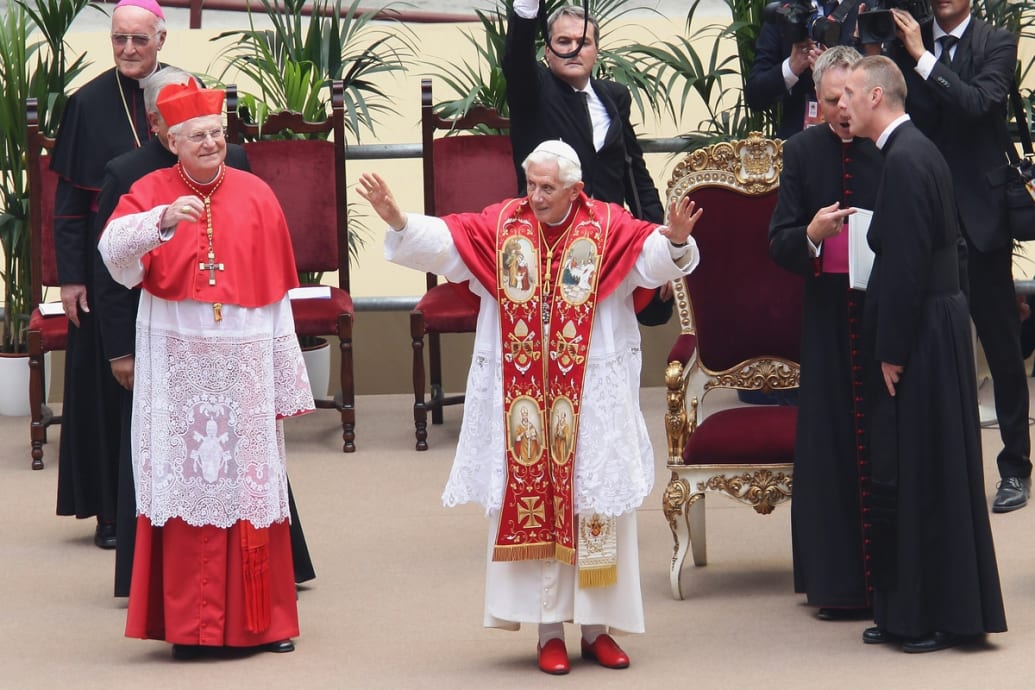 If ever there was a time in history that people off all races needed to pray to God and Jesus for help... it's NOW! 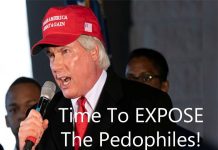