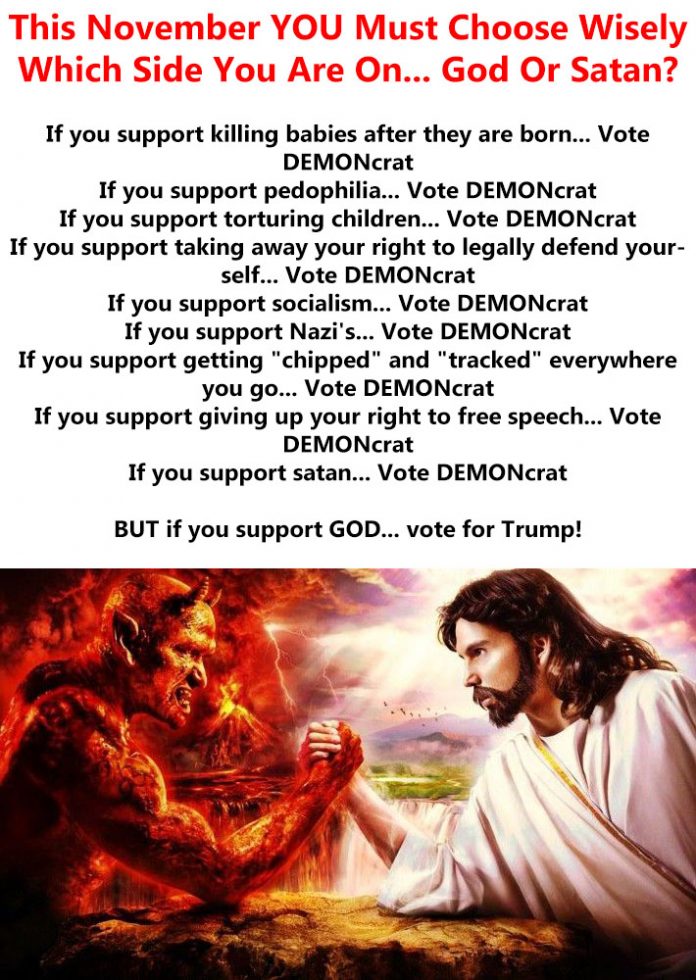 BUT if you support GOD... vote for Trump!

AMAZING! The TRUTH They Don't Want You To Know & The TRUE Story Behind Donald Trumps Bible REVEALED!

Make NO mistake about this folks! We are a war now! This is a battle between good and evil, between God and satan... but we all know who wins in the end.  But you must do your part to not let the Fake News influence you or your friends and family.  Maybe they don't know it's all fake?  Maybe they don't that all of these "events" are False Flags that use "crisis actors"?

I've known for years that Sandy Hook, the Boston Bombing, 911, etc... were all False Flag events.  More and more Americans are waking up to this but will it be enough to get them out to the polls this November to vote?  I pray that people of all races, colors, domination, and religions all come together and unite against this deep state, Illuminati satanist cabal, as the only way they can win is to divide us.

We are all the same in the eyes of God, just immortal spirits that he created and loves... and wants see us all happy, living together in peace.  Let's stand up for Jesus and NOT let satan win this war.  It's up all of us to do our part.  Support your neighbors and keep them informed of the truth.

Support your local policemen and don't let them get fired as they will be replaced with antifa members like what happened with the German people and Hitler.  Protect all children as what these evil people to do them will make you want to throw up.  It's unbelievable.  Personally I'd shoot them in the head if I ever caught it happening in front me. 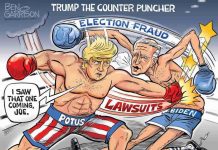 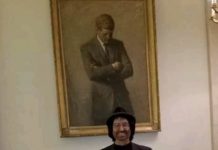