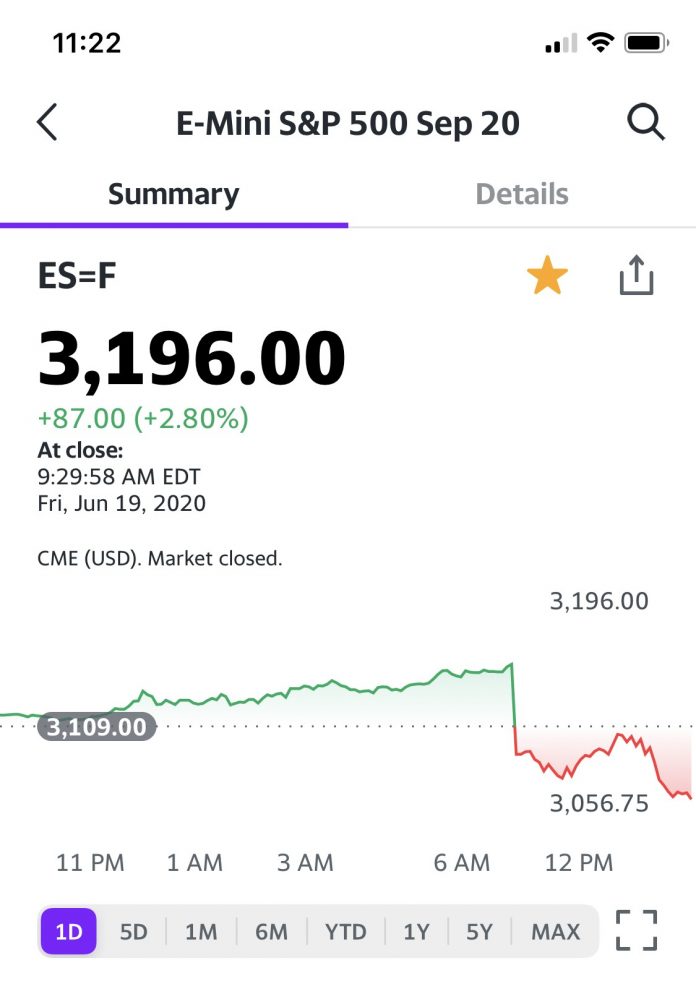 The futures are down some this morning but just back-testing horizontal support from 6/16, 6/19, and 6/23 from the looks of it. I mentioned a possible FP on the ES Futures of 3196 previously, and had kinda forgot about it. But with the recent high of 3184 yesterday I have to start thinking that FP was real. It's the first one that I can remember that showed up on the futures, as most show up on stocks or ETF's like the SPY, QQQ, IWM or DIA. 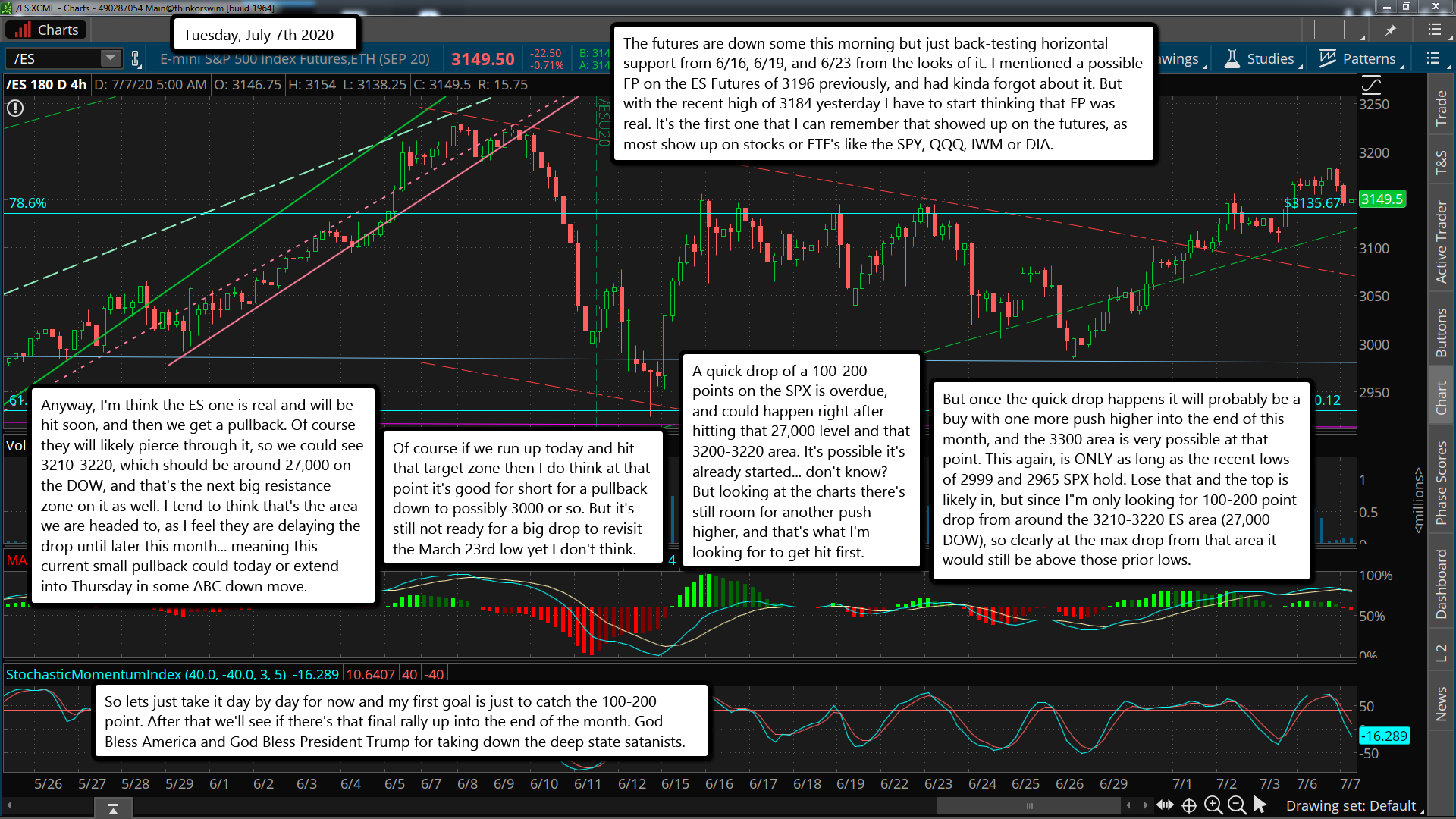 Anyway, I'm think the ES one is real and will be hit soon, and then we get a pullback. Of course they will likely pierce through it, so we could see 3210-3220, which should be around 27,000 on the DOW, and that's the next big resistance zone on it as well. I tend to think that's the area we are headed to, as I feel they are delaying the drop until later this month... meaning this current small pullback could today or extend into Thursday in some ABC down move.

Of course if we run up today and hit that target zone then I do think at that point it's good for short for a pullback down to possibly 3000 or so. But it's still not ready for a big drop to revisit the March 23rd low yet I don't think.

A quick drop of a 100-200 points on the SPX is overdue, and could happen right after hitting that 27,000 level and that 3200-3220 area. It's possible it's already started... don't know? But looking at the charts there's still room for another push higher, and that's what I'm looking for to get hit first.

But once the quick drop happens it will probably be a buy with one more push higher into the end of this month, and the 3300 area is very possible at that point. This again, is ONLY as long as the recent lows of 2999 and 2965 SPX hold. Lose that and the top is likely in, but since I"m only looking for 100-200 point drop from around the 3210-3220 ES area (27,000 DOW), so clearly at the max drop from that area it would still be above those prior lows.

So lets just take it day by day for now and my first goal is just to catch the 100-200 point. After that we'll see if there's that final rally up into the end of the month. God Bless America and God Bless President Trump for taking down the deep state satanists. 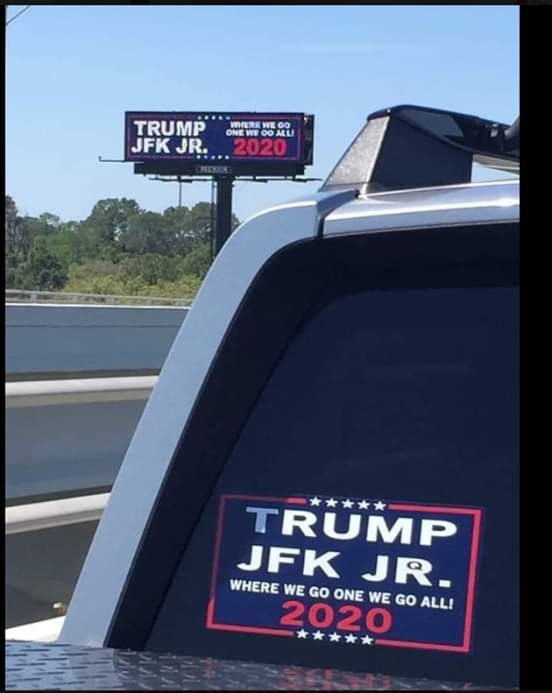