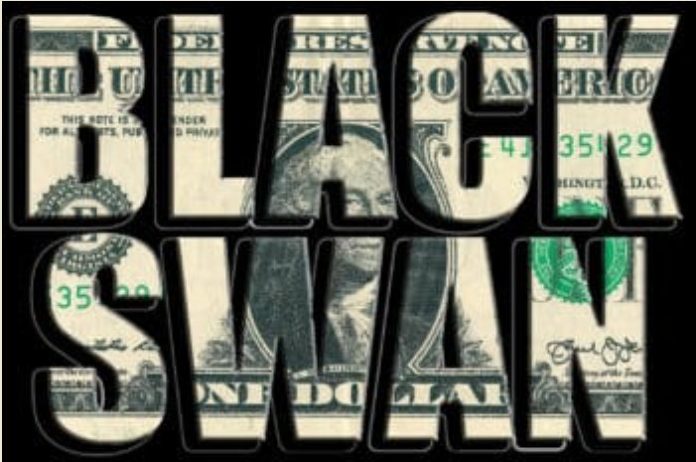 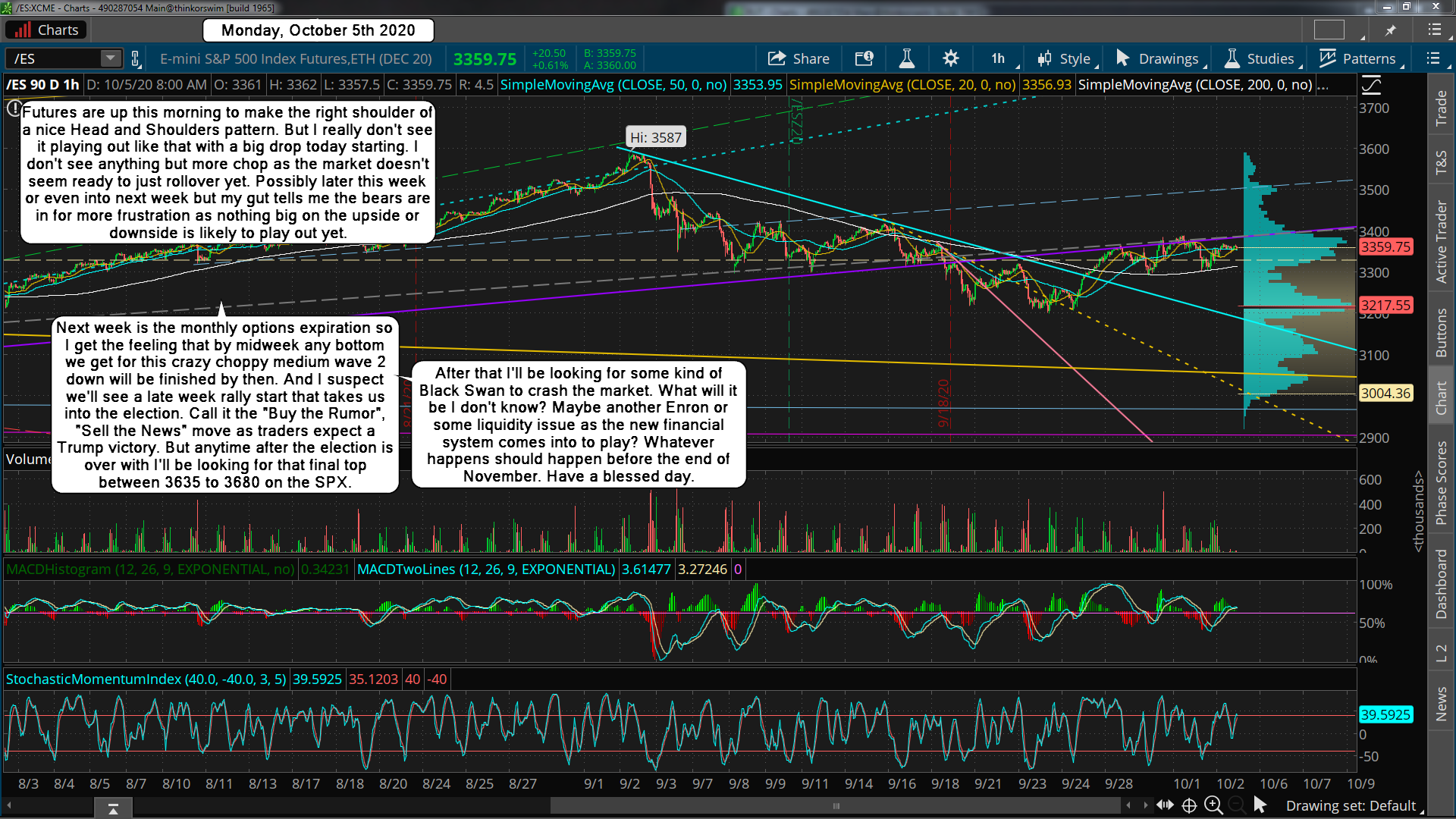 Futures are up this morning to make the right shoulder of a nice Head and Shoulders pattern. But I really don't see it playing out like that with a big drop today starting. I don't see anything but more chop as the market doesn't seem ready to just rollover yet. Possibly later this week or even into next week but my gut tells me the bears are in for more frustration as nothing big on the upside or downside is likely to play out yet.

Next week is the monthly options expiration so I get the feeling that by midweek any bottom we get for this crazy choppy medium wave 2 down will be finished by then. And I suspect we'll see a late week rally start that takes us into the election. Call it the "Buy the Rumor", "Sell the News" move as traders expect a Trump victory. But anytime after the election is over with I'll be looking for that final top between 3635 to 3680 on the SPX.

After that I'll be looking for some kind of Black Swan to crash the market. What will it be I don't know? Maybe another Enron or some liquidity issue as the new financial system comes into to play? Whatever happens should happen before the end of November. Have a blessed day. 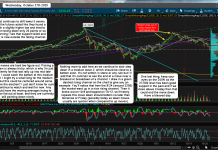