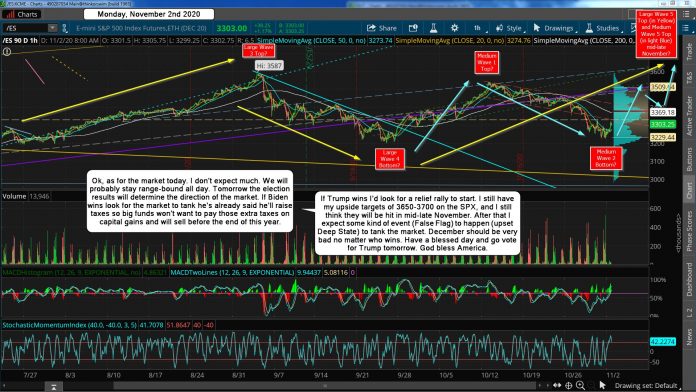 I hope everyone had a great weekend. I spent some of it watching President Trump as he gave speeches as he went from city to city with his campaign. This election is extremely important, more so then an election in the past 50 years I think. It's a battle between good and evil, and you know that no matter who wins there will be civil unrest afterwards. Of course I'm rooting for good to win so I'll be voting for President Trump.

I hope all of you are too as I could care least about the this party or that party as even-though my last few voter cards say I registered as a Democrat there's no way I'm voting for Biden. This is about what each candidate stands for, and Trump stands with God while the Demoncrats stand with satan.

I do not support pedophilia, killing babies after birth, raising taxes up to 90%, putting China first by outsourcing jobs there, shutting down the oil business (fracking) to tax Americans to death on the hoax of Global Warming, and of course I don't support de-funding the police, banning people from going to church but allowing them to riot. It's absolutely the easiest choice I've ever had to make.

Don't forget that this "Green Deal" that Biden talks about is something planned years ago and isn't about the environment at all.  It's about make money charging companies Carbon Tax Credits.  Read the last page of this article by Rolling Stones writer Matt Taibbi (it's over 10 years old now)

The people that hate President Trump don't focus on the issues of what he stands for and what he's already done. They focus on how he talks, which is bold and in your face. It's not politically correct, and that's simply because he's not a politician. He's a businessman that is working for only $1 per year as our president as he donates his salary. He didn't need this job but had he not taken it we'd already be chipped with the Mark of the Beast via vaccines.

President Trump knows how dangerous vaccines are but masses of the public don't yet fully understand.  So he has to talk about getting a vaccine out soon but he knows that after the election he'll say that vaccines aren't needed as they have a cure with Hydroxychloroquine and other therapeutics.

People that took the red pill (me... 10+ years ago) know what he really means but those that are still on the blue pill and not woke up yet still believe vaccines are good.  He's has too talk about it for them.

Remember the old cover of the Economist magazine from 1988 with with coin on the cover that had the year 2018 on it? 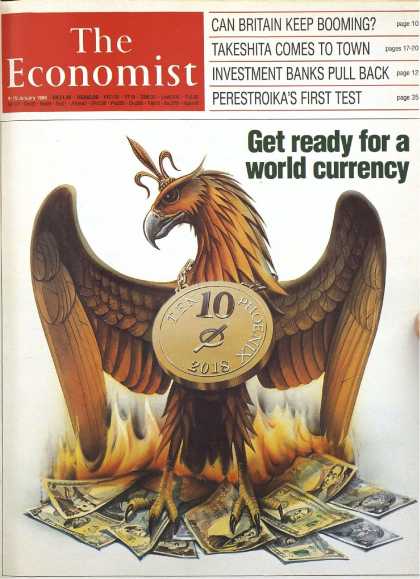 If Hillary would have won in 2016 that would have came true and we'd had the new world currency and the great reset back then. But we'd all been chipped with that reset, versus what Trump is doing by getting us back on the gold standard and getting rid of the Federal Reserve banksters... aka, the Rothschilds and Rockefellers. If you want freedom you'll vote for Trump. If you want the Mark of the Beast then vote for the Demoncrats.

Trump is rough around the edges I agree, but his boldness to say whatever needs to be said is what America needs. We don't need another slick Willie talking president like Bill Clinton was, or stupid one like George Bush Jr. Nor do we want one that married a man like Obama and his wife Micheal. 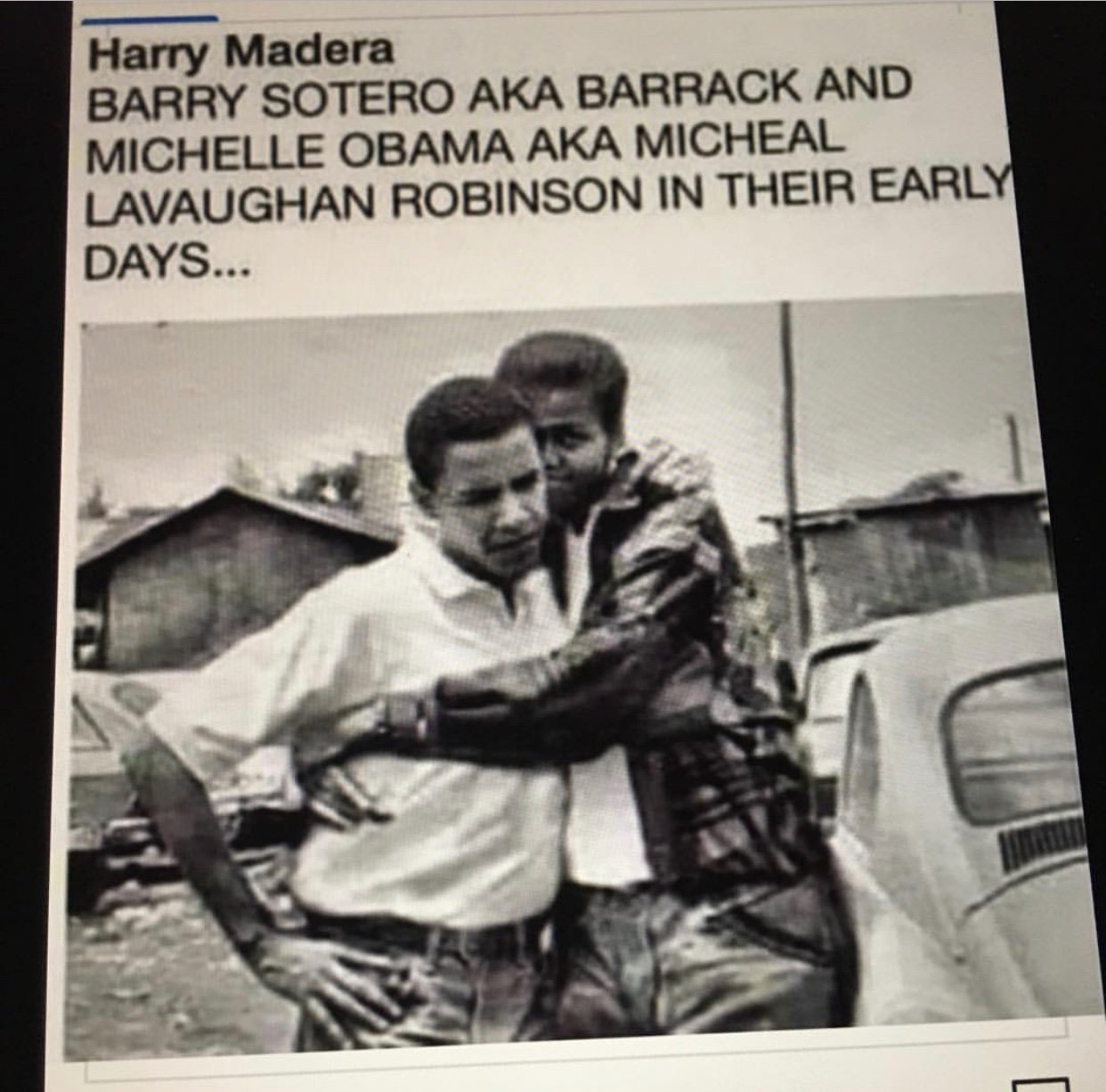 Only Jesus was a perfect man, so asking for that in Trump is just foolish as no man is perfect. But Trump stands for Jesus and God stands with Trump. If you hate Trump for the way he talks then the Fake News has done a great job on you as that has been their entire game plan.

They know they can't get people to vote for Biden on what he stands for so instead they just get you to hate Trump and therefore you'll vote for Biden. I pray you wake up and just focus on the issues and not the personality, nor the party. I didn't vote for Bush, Clinton or Obama. Back then I supported Ron Paul and Ross Perot. So I could care less about the party.

However, I will be voting straight Republican this time around as the Demoncrat party clearly isn't the same as it was back in the day when Jimmy Carter was president, let along John F. Kennedy. I pray for all of you that you stand with President Trump as he's the only person standing in the way of the Deep State (Illuminati) from taking our souls.

Ok, as for the market today. I don't expect much. We will probably stay range-bound all day. Tomorrow the election results will determine the direction of the market. If Biden wins look for the market to tank he's already said he'll raise taxes so big funds won't want to pay those extra taxes on capital gains and will sell before the end of this year.

If Trump wins I'd look for a relief rally to start. I still have my upside targets of 3650-3700 on the SPX, and I still think they will be hit in mid-late November. After that I expect some kind of event (False Flag) to happen (upset Deep State) to tank the market. December should be very bad no matter who wins. Have a blessed day and go vote for Trump tomorrow. God bless America.

The Invisible Enemy (Part ONE)

Save The Children - The Invisible Enemy (Part TWO)