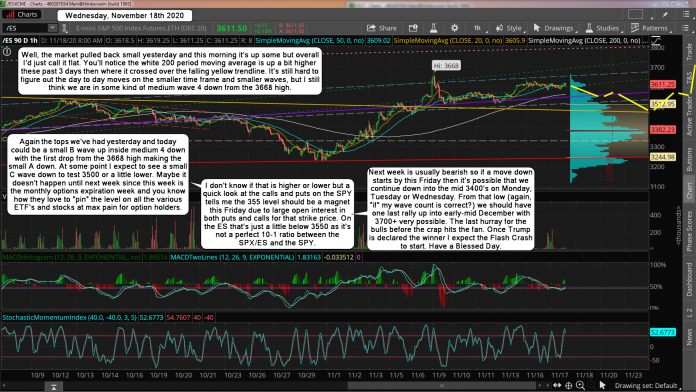 Well, the market pulled back small yesterday and this morning it's up some but overall I'd just call it flat. You'll notice the white 200 period moving average is up a bit higher these past 3 days then where it crossed over the falling yellow trendline. It's still hard to figure out the day to day moves on the smaller time frame and smaller waves, but I still think we are in some kind of medium wave 4 down from the 3668 high.

Again the tops we've had yesterday and today could be a small B wave up inside medium 4 down with the first drop from the 3668 high making the small A down. At some point I expect to see a small C wave down to test 3500 or a little lower. Maybe it doesn't happen until next week since this week is the monthly options expiration week and you know how they love to "pin" the level on all the various ETF's and stocks at max pain for option holders.

I don't know if that is higher or lower but a quick look at the calls and puts on the SPY tells me the 355 level should be a magnet this Friday due to large open interest in both puts and calls for that strike price. On the ES that's just a little below 3550 as it's not a perfect 10-1 ratio between the SPX/ES and the SPY.

Next week is usually bearish so if a move down starts by this Friday then it's possible that we continue down into the mid 3400's on Monday, Tuesday or Wednesday. From that low (again, "if" my wave count is correct?) we should have one last rally up into early-mid December with 3700+ very possible. The last hurray for the bulls before the crap hits the fan. Once Trump is declared the winner I expect the Flash Crash to start. Have a Blessed Day. 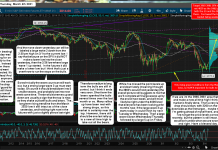 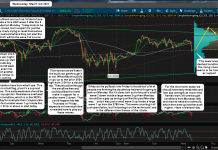