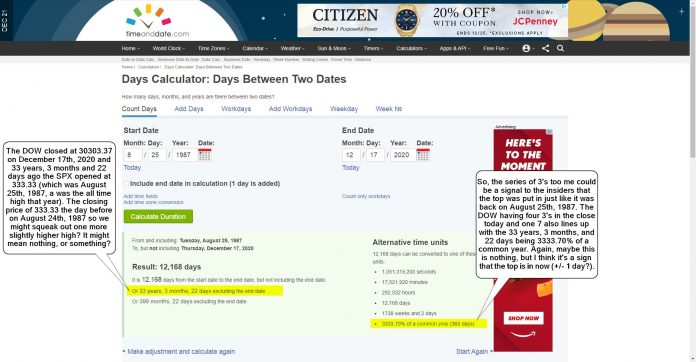 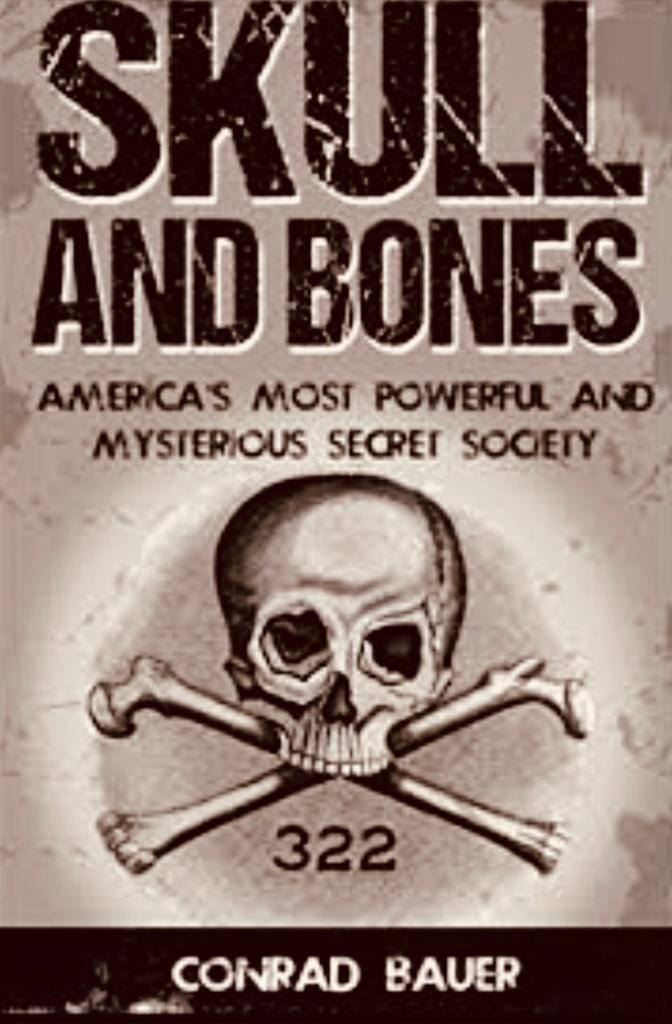 The number 11 and 23 is seen as room numbers in a lot of movies I've notice. The 322 is the number for the Skull and Bones society, who worship satan and are associated with the Illuminati and/or are in both groups. The number 33 is the top publicly known level for the Free Masons, another group associated with the Illuminati. I had heard that George Howard Bush was a 99th degree Free Mason, so once you make it to the 33rd degree you must know that you worship satan, or else you don't get there.

And obviously there's many higher levels not known to the public that you only get to know about once you realize who you worship and what organization you are really a part of (the Illuminati obviously).

Over the past decade that I've been doing this blog I've noticed a lot of numerology in the market, but I do not know how to understand them as I'm not a part of any of those groups. I believe in Jesus and God and they are who I worship, not satan. So I may never know their secrets but that's fine with me. I'll just make note of the things I notice and give you my thoughts on them. 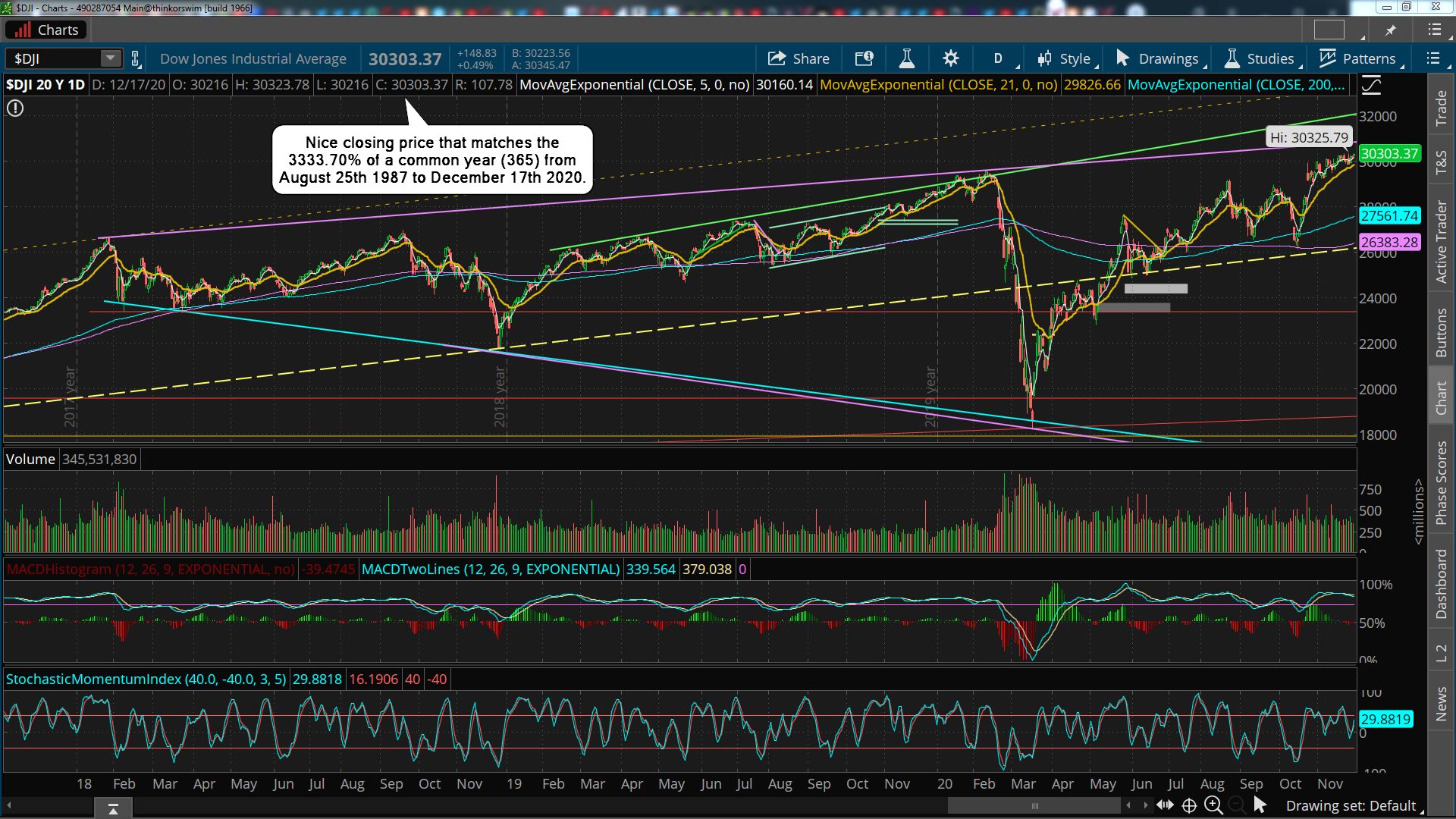 Does this mean we are following the 1987 pattern? I don't know but I am still looking for a flash crash soon, so possibly next Monday or Tuesday? My target is roughly the 200 day simple moving average, basically 3200 SPX or so. I don't know how long it will take but it could be hit in just a few days if we get the Flash Crash I'm looking for, so stay nimble if you are long.