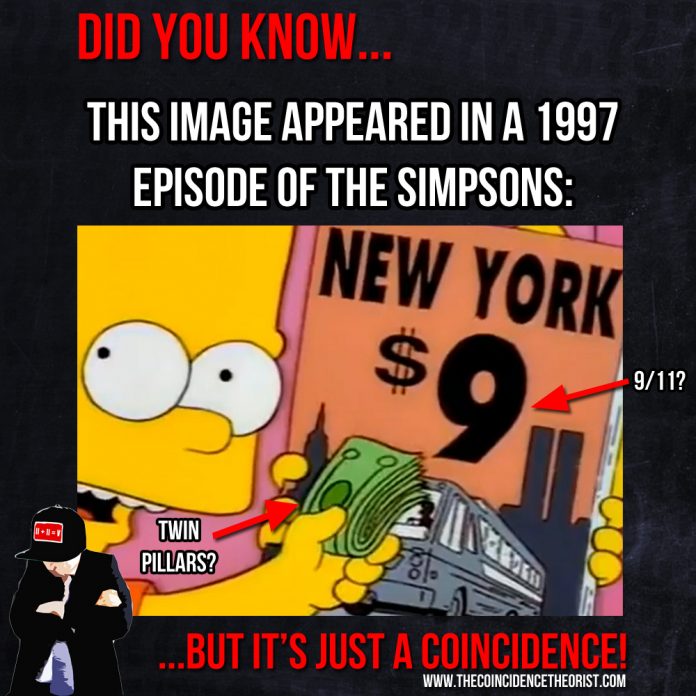 I mentioned previously in a special update where I showed multiple FP's that could be the lows for the next big drop in the market. I made it private so only members that signed up for free could view it. I did that because we all know how SkyNet tracks everything we post and say, so I wanted to make it harder for "it" to read it.

This post though I'm keeping open as I doubt if SkyNet can understand what I'm about to cover anyway. 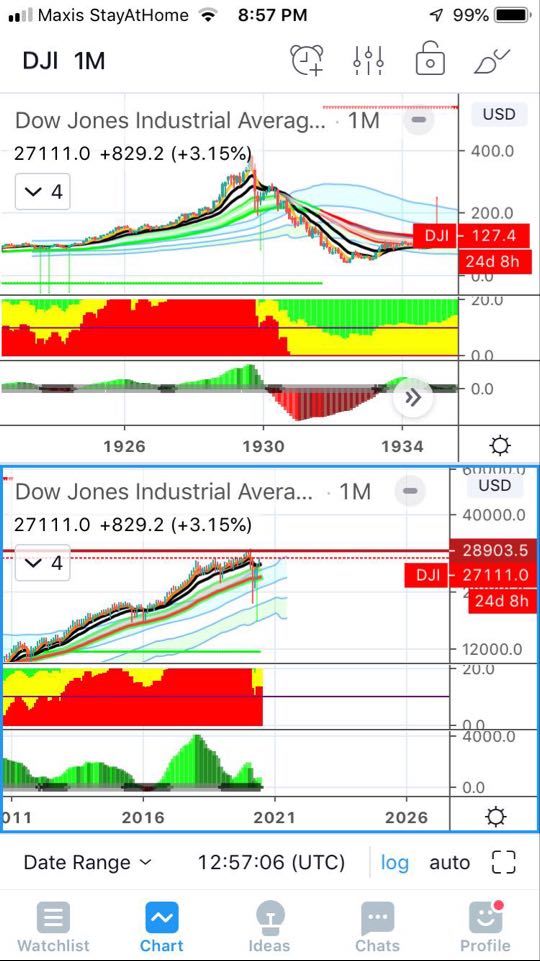 The elite love their numbers but try not to might it too "in your face", but they do want their insider buddies to see it and figure it out.

But they do tell all those paying attention in advance in one manor or another.

Sometimes they use "movie codes", where they show a date in a movie and then in the future when that date finally gets here something happens. In the movie called "The Purge" they showed a date of March 21st, 2020, which was a Saturday. Well, the stock market was closed that day but the low for the big fake corona virus hoax selloff bottomed on Monday the 23rd of March... so was that a coded message? 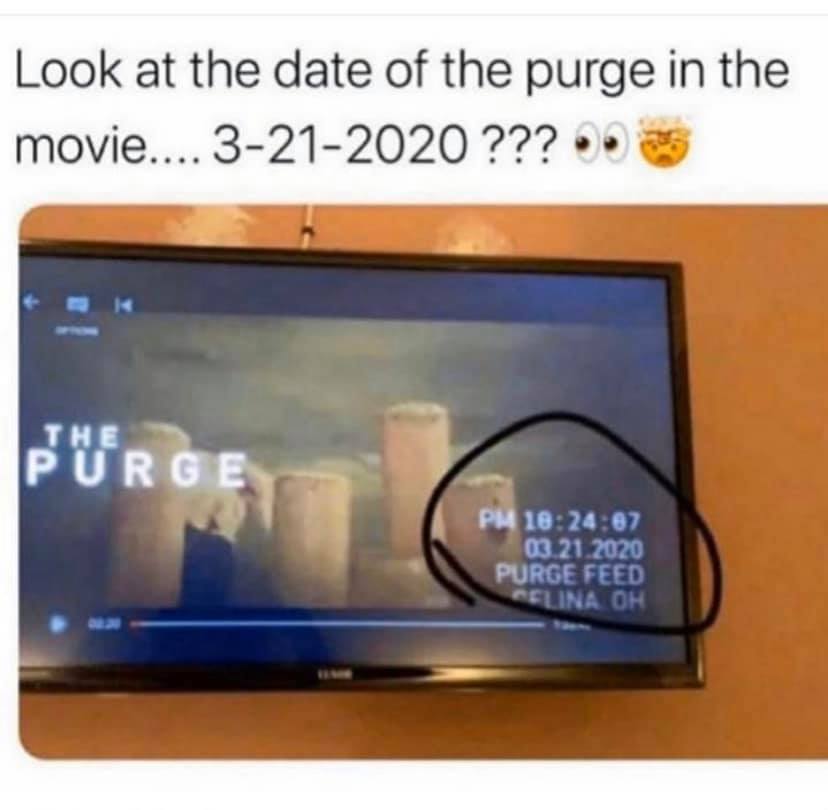 True, it was a couple of days off but maybe they didn't want to be too obvious? And the name of the movie was a clue as well I'd say. I mean "The Purge"? Come on now, that's was clearly a purge of the sheep's money with that huge drop. It's happened many times in the pass as we all know about Neo's passport in The Matrix showing 9-11-2001 on it.

Then there's the Flash Crash on August 24th, 2015... which was foretold in the movie "Lucy (2014)" and "Inception (2010)" with passport dates. Now I'm not saying that every movie that shows a passport with a date on it will be a coded message as many that I've caught and saved were duds with nothing occurring on that date.

But , the next one I has is from the movie "Spiderman - Far From Home", which doesn't show a year but does have a month and day on it... which is July 18th. So it's possible that we start rolling over next week in the market and bottom on that date, where the market is "Far From Home"? 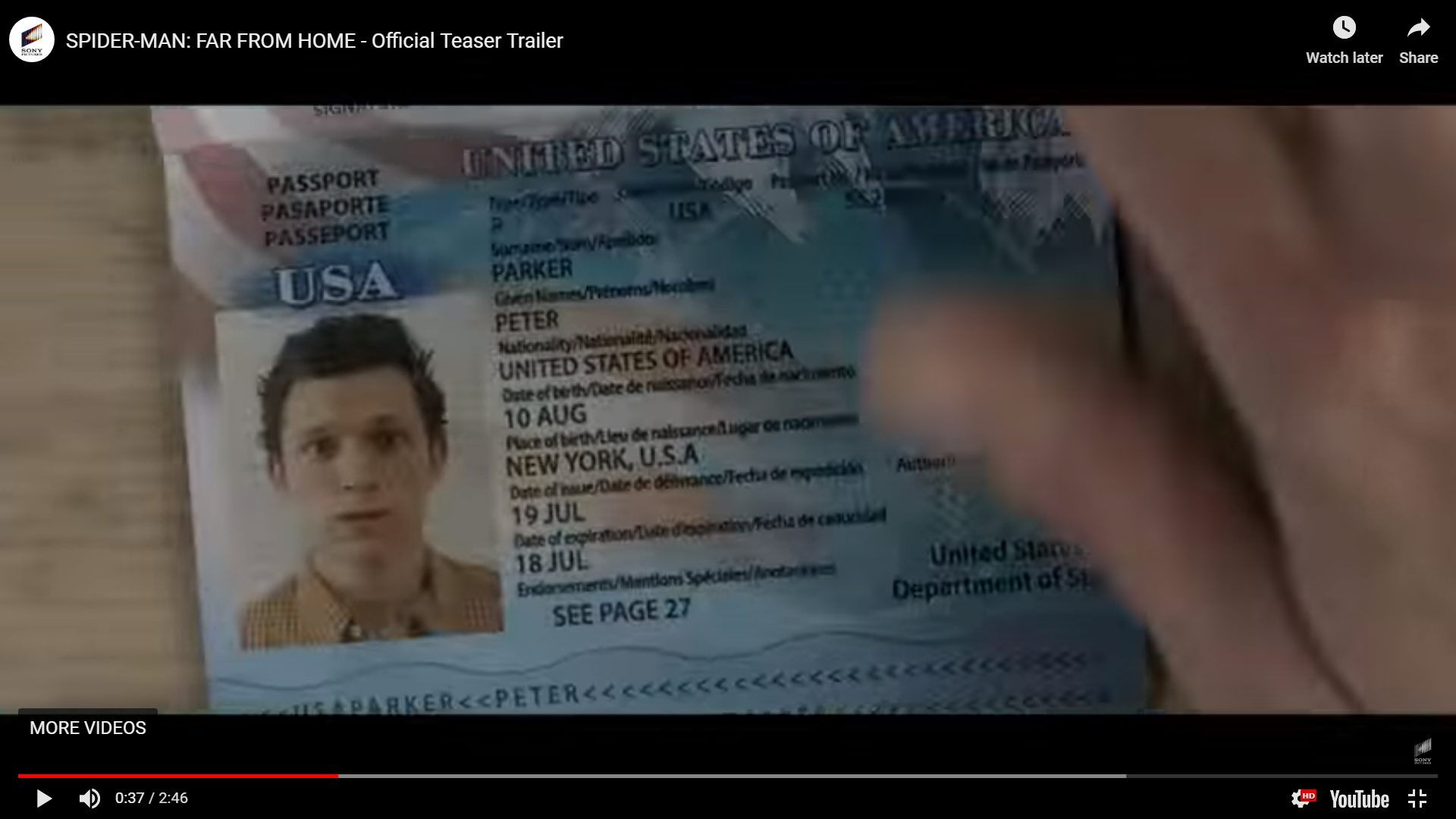 One thing that is certain is there are clues put out in movies and prices that the insiders use to send coded messages to each other. The stock market is rigged 100% and using this codes with other technical analysis can sometimes help out the sheep (if they can figure out the meaning of the code?). I will further add that they are going on full attack against Trump right now with staged False Flag events, like the George Floyd one. Yes, he's a "crisis actor" as so is the cops. It's unknown if he's really dead or not? Watch this video and you decide for yourself.

R.I.P George Floyd: May You Rise with the Phoenix and Soar With the Illuminati

The satanists will not give up folks, so don't think for a minute that they won't pull another False Flag 911 event, as they will do whatever it takes to get Trump out of office this coming election.

In fact in the next video below this guy named George Webb first explains that he's not part of Antifa (I don't know either way?) and then he starts talking about how the satanists will create False Flags to divide the races up, and of course George Soro's is behind it (who's just a front-man for the Rothschilds).

But what interests me is later in the video when he says that "they" are talking about another virus event that they are planning for this coming October 19th 2020, which they hope will kill 65 million Americans.

If the satanists pull this off then they will force Americans to vote by mail, where they can toss out all the votes for Trump and cheat to get the Democrats into office. Whether that will still be Joe Biden or not is unknown, as I suspect they will try to replace him at some point before this November. People need to go out and vote at all costs, as we can't let these crazy pedophile satanist win.

May God continue to keep Trump safe from the Illuminati cabal as if he doesn't get re-elected it's going to be horrible for everyone, not just blacks but all people. Let's us stay together as one race of Gods children and not let skin color divide us. We are at war with satan, never forget that...