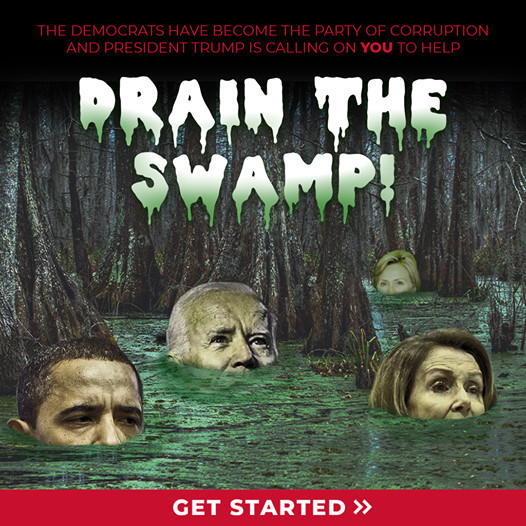 This video lasted one day on youtube before they took it down, but I made a copy first... LOL!

This would explain A LOT not just why the Iran deal was so lopsided when the Iranians didn’t appear to have any leverage but why most of Seal Team 6 mysteriously got killed so soon after the OBL raid and the smoke surrounding Benghazi.

That’s exactly why they didn’t want Trump to win ….that’s why they have lied multiple times about President Trump, it’s because they are so insanely corrupt!

Trump has to get this now! This has got to be exposed immediately! All involved in Obama administration needs to be ARRESTED! NOW! The American People want Justice!

These treacherous Democrats know they’re going down, but President Trump needs to be reelected.

“We could have grabbed him anytime we wanted.” I can tell you that this is a fact. As a military veteran with contacts inside the Spec Ops community, I know people personally who acted as security for generals who met face-to-face with bin Laden (and Al-Baghdadi) on more than one occasion and know others that had bin Laden in their sights (literally) and had radioed in for permission to take him out and were told no (this happened under both the Bush and Obama administrations). If the American public really knew how far the fingers of the Deep State ran and the absolute treason committed on an on-going basis by many of our politicians, they would be burning down Washington, DC.