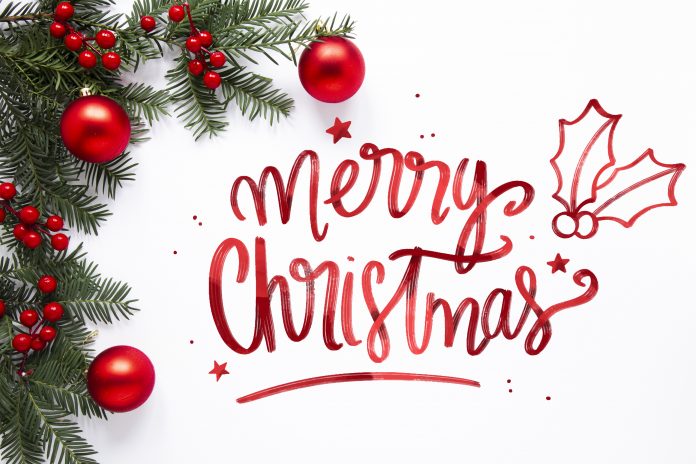 The futures are mostly flat this morning, up small. Yesterday the market didn't do much either with a small up move and slightly green close. Clearly we are in a "wait and see" period, which is centered around the stimulus bill. Pass or fail the stimulus bill decision seems to be what the market is waiting on now. 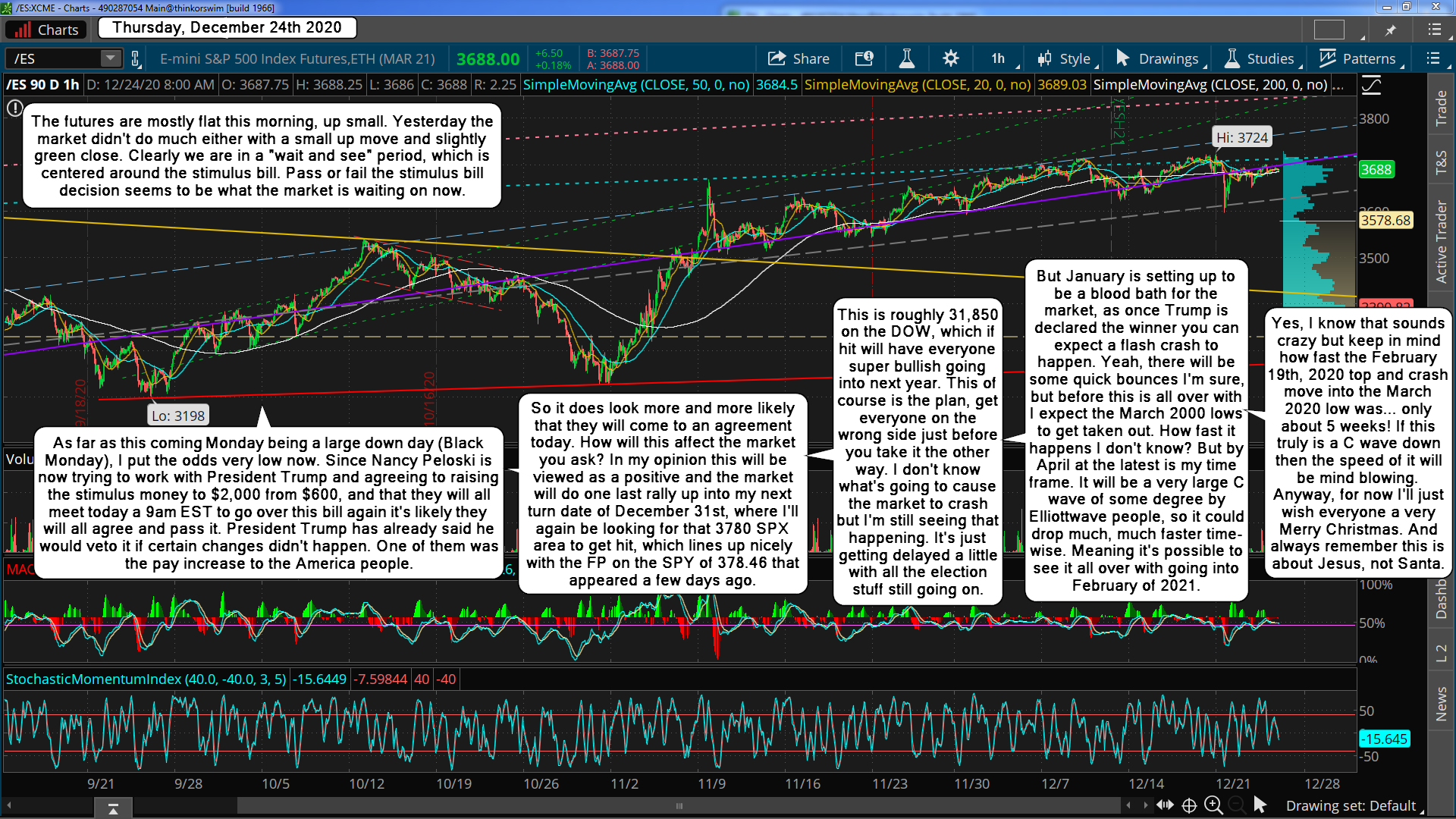 As far as this coming Monday being a large down day (Black Monday), I put the odds very low now. Since Nancy Peloski is now trying to work with President Trump and agreeing to raising the stimulus money to $2,000 from $600, and that they will all meet today a 9am EST to go over this bill again it's likely they will all agree and pass it. President Trump has already said he would veto it if certain changes didn't happen. One of them was the pay increase to the America people.

So it does look more and more likely that they will come to an agreement today. How will this affect the market you ask? In my opinion this will be viewed as a positive and the market will do one last rally up into my next turn date of December 31st, where I'll again be looking for that 3780 SPX area to get hit, which lines up nicely with the FP on the SPY of 378.46 that appeared a few days ago.

This is roughly 31,850 on the DOW, which if hit will have everyone super bullish going into next year. This of course is the plan, get everyone on the wrong side just before you take it the other way. I don't know what's going to cause the market to crash but I'm still seeing that happening. It's just getting delayed a little with all the election stuff still going on.

But January is setting up to be a blood bath for the market, as once Trump is declared the winner you can expect a flash crash to happen. Yeah, there will be some quick bounces I'm sure, but before this is all over with I expect the March 2000 lows to get taken out. How fast it happens I don't know? But by April at the latest is my time frame. It will be a very large C wave of some degree by Elliottwave people, so it could drop much, much faster time-wise. Meaning it's possible to see it all over with going into February of 2021.

Yes, I know that sounds crazy but keep in mind how fast the February 19th, 2020 top and crash move into the March 2020 low was... only about 5 weeks! If this truly is a C wave down then the speed of it will be mind blowing. Anyway, for now I'll just wish everyone a very Merry Christmas. And always remember this is about Jesus, not Santa.