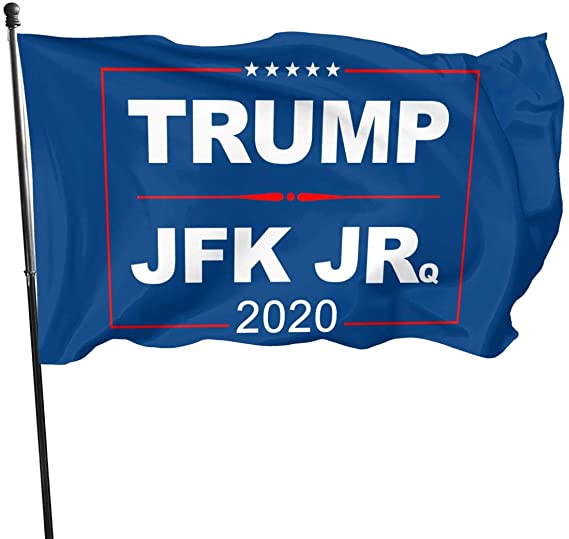 Mike Pence And The Queen Arrested

Here's the text for those that don't have time to watch the video.  NOTE:  I did not compile the text, it was from some one else. Red.

NV is short for Nicholas Veniamin and CW is Charlie Ward.

Charlie Ward:
>From June the 15th The American corporation has ceased to exist

It’s going to be a good year.  There’s some interesting news from behind the scenes that the American corporation the U.S. CORPORATION was actually eliminated on the 5th of June 2019 while Trump was visiting the United  Kingdom.

If you're not a corporation anymore then two-party illusion would be illegal the rest it is all a show to ensure no domestic wars break out in the meantime until they reveal that the war is officially won. The 2020 presidential election is therefore both illegal and invalid.  The elector certification is just pantomime.  He still needed the show to reveal the corruption from within and this is why this show has been played out so all these people think Biden's won.  This was all show the corruption of the whole system.

So we're coming into a phase where there is going to be a lot of egg on people's faces who've attacked.  I talked to a lady in a shop today. The lady there asked me about why I wasn't wearing a mask and I said because I've got a medical certificate but if you'd like to know the truth I'll tell you, the mask will kill you.  Covid 19 won't kill you it's a common cold, but the mask will because it will break down your immune system.

She’s said you're talking a lot of sense. What’s website I told her she said I'm going to follow that she said you make sense it makes a lot of sense because she said the mask is just we all know healthy people shouldn't wear a mask so why are they making us do it.

The other thing I explained to her.  I’m a Man not a “Person”.  The word “person” comes from the latin for “mask wearer”.  They knew this all along so they've let us be persons “mask wearers” without us even knowing it - legally through fictitious English.

Looking down the rabbit hole this is what happens when you lock a 60 year old man up in a little office he starts looking and finding find things he didn't expect to find so it serves you right when we started to dig and found an awful lot of about the governments the royal families the military the police we found an awful lot of disgusting stuff and that's all going to come out bit by bit.

But it was very important as you said that we found out that the corporation of the united states of america was dissolved on the 5th of june 2019 which made the whole election fiasco null and void anyway.

NV:
So you saying that the election was null and void because the American corporation ceased to exist in 2019 is that because the queen stepped down?

CW:
The queen has stepped down some time ago but it's not public knowledge in England yet and they're all sort of wondering why Buckingham palace is empty.

The claim is that they are decorating.. there's no decorators in there the people that are in there are forensic scientists who are trying to assess what's going on in there because i promise you there's some things that have happened in there that are not very good

We're expected to isolate in flats terraced homes and be safe but this queen can't isolate in a massive palace so she's got to go to windsor she's got all that room around her it doesn't make any sense when you think about it logically. There is still a huge majority of people in england that are completely and utterly programmed by television and they believe everything they hear and they're going to get the biggest shock of their lives to find out that the television stations have all lied to them

And for those who don't know, the commonwealth has also been dissolved so there's no longer a commonwealth right and you'll start to see that'll be interesting to see how that becomes public knowledge because the queen is no longer in charge of the commonwealth there is no commonwealth any longer it's been it's been collapsed so that all the countries will break away from that and go back to being sovereign countries um but you'll start to see there's some amazing things happen we're living in an amazing time and when you're awake to seeing the show

I've likened it to being at a firework display and looking up at the sky and saying how beautiful and you can have some people at the same show that are looking at the ground that can't see a thing they're in the same place but they just can't see it and it's for you and i it's so exciting because we're seeing all these things but we're seeing it from a fifth dimension and above.

Logically in our brains it doesn't make sense but we have a gut feeling that tells us the truth yeah because this comes from our soul but people in 3d don't have a gut feeling yet which is why they're just going by their programming, and with respect we are all programmed all of us we are um it's just making sure that our moral compass is accurate so that we understand the difference between light and dark and truth and lies

NV:
Did you see over the Christmas period the deep fake queen's message

NV:
Do you think it was the white hats involved behind that, maybe to slowly wake up the public

NV:
The other theory that I had was maybe that bbc they're trying to let the public know that this is a technology that's available so be careful of fake news so when donald trump does reveal the truth or testimonials that you know people would just believe that it's a misinformation again to you know so i'm saying that the bbc may be using this to protect themselves

Sit back and wait and see. When q tells us the first arrest will shock the world yeah and you're saying that there might be a group of arrests happening on the six then maybe the first arrest could be one arrest that will happen sometime before that day it could be but just remember that the arrests have already been executed right this is the pantomime we're seeing the pantomime so that it'll be the arrests that have already been taken place will become public knowledge

NOTE:  From here on out a voice to text generator was used, so it's not know who's talking and can be confusing at time.  I've done line breaks to make it easier to read and added some images.  Red. 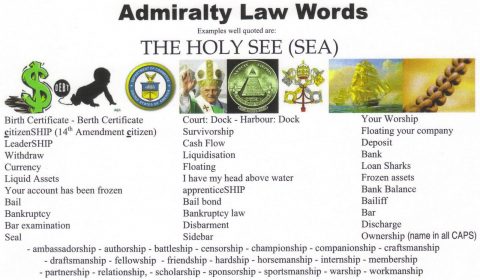 it's amazing are you going to go by the way 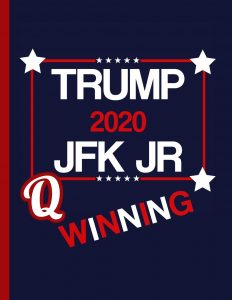 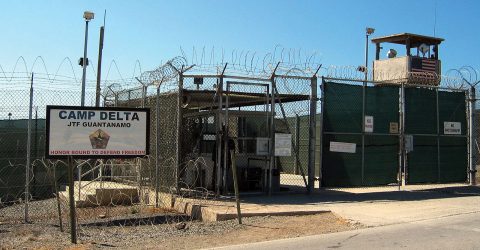 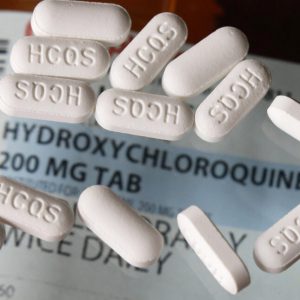 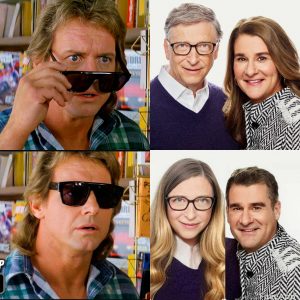 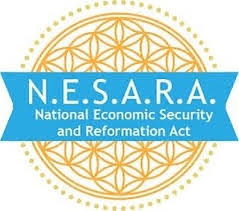 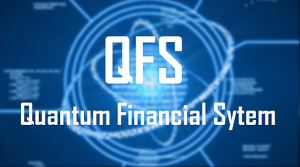 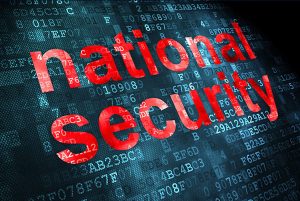 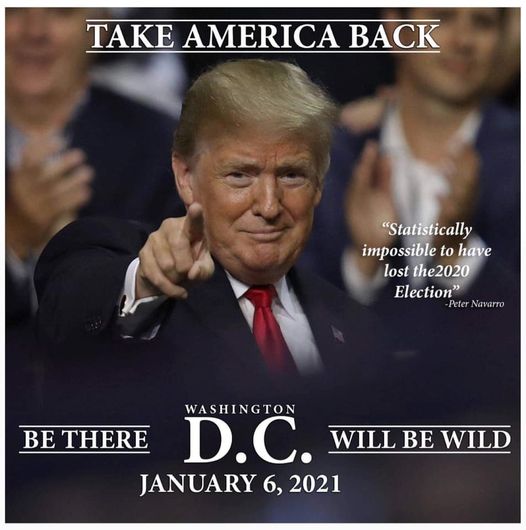