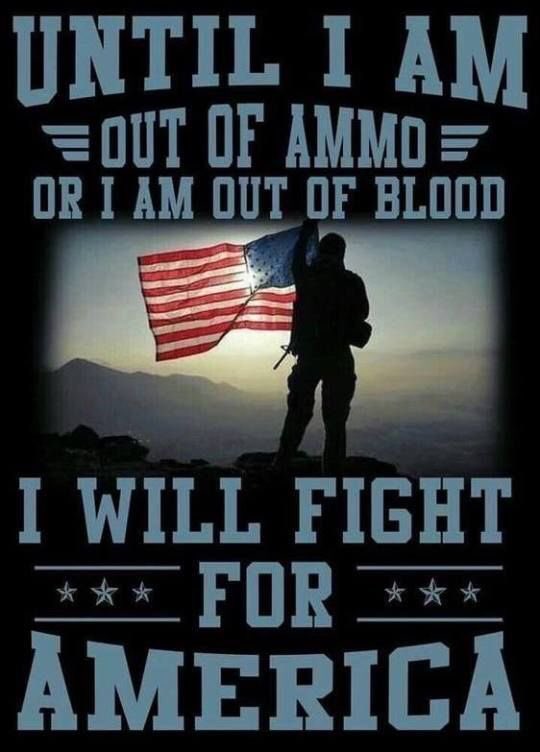 The market continues to grind higher, just like it did in the days prior to the final top in February of last year. As you all know Monday the market is close for the holiday, so we have a 3 day weekend ahead. Volume today should be super light, so it's going to be a boring day. I don't think we'll see much action from the bulls or bears, probably just more of a sideways to slightly up move.

However, over the weekend in the afterhours session I suspect they will ram it through the current all time high to get through that resistance in the light volume period. Then Tuesday we open over the 4238 current high and start the squeeze on the stops placed above them by the bears. Once that's all done, which could take a few days, the market will likely be done for awhile and a correction or crash should follow. Who knows which one? But I wouldn't want to be a bull after this final squeeze happens.

Nothing left to add here so I'll end it and just wish you all a Happy Memorial Day Weekend. Our soldiers are still risking their lives right now to take down the Deep State quietly, and many have died rescuing tortured children in deep underground bases these satanists kept them in as cattle to be used to make Adrenochrome for their sick asses. Their time will come and satan will welcome them into hell. May God continue to bless these brave soldiers and protect them from such evils.

Here's some grapfic images of the tunnels George Bush Sr. built under the White House when he was president.  This is why our National Guard was there... to rescue children, which the last image shows them taped up.  Sick bastards these satanists are. 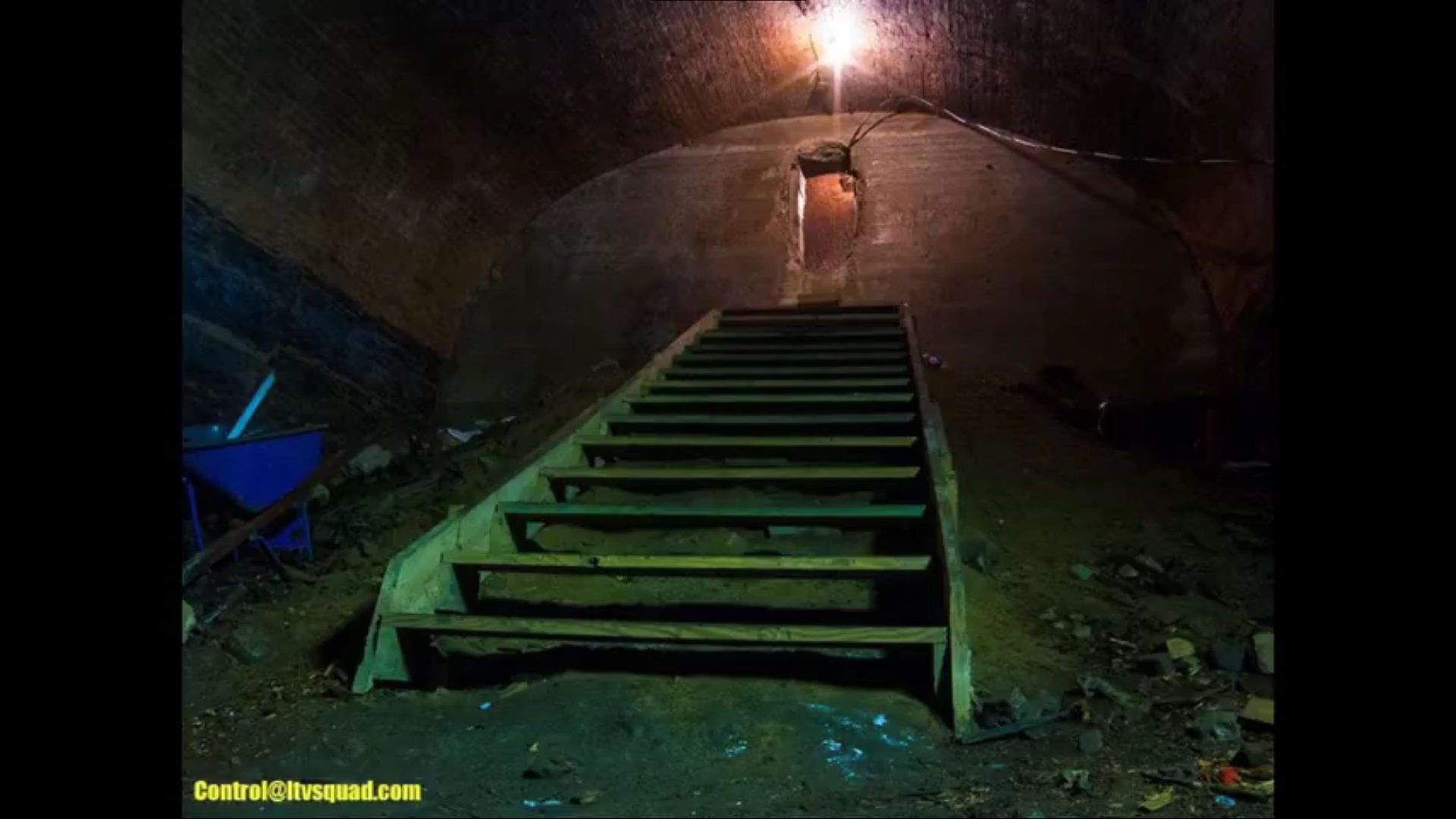 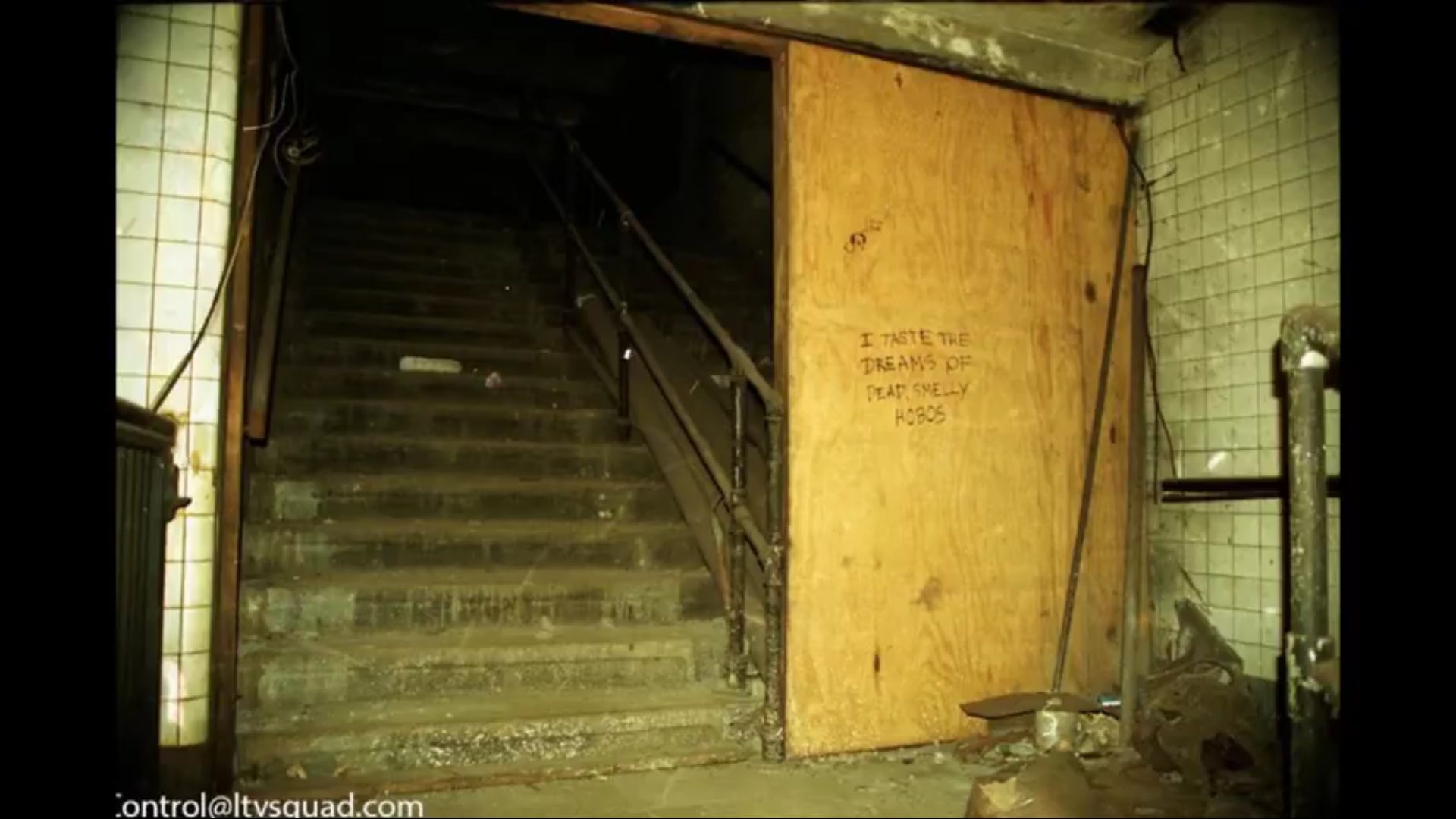 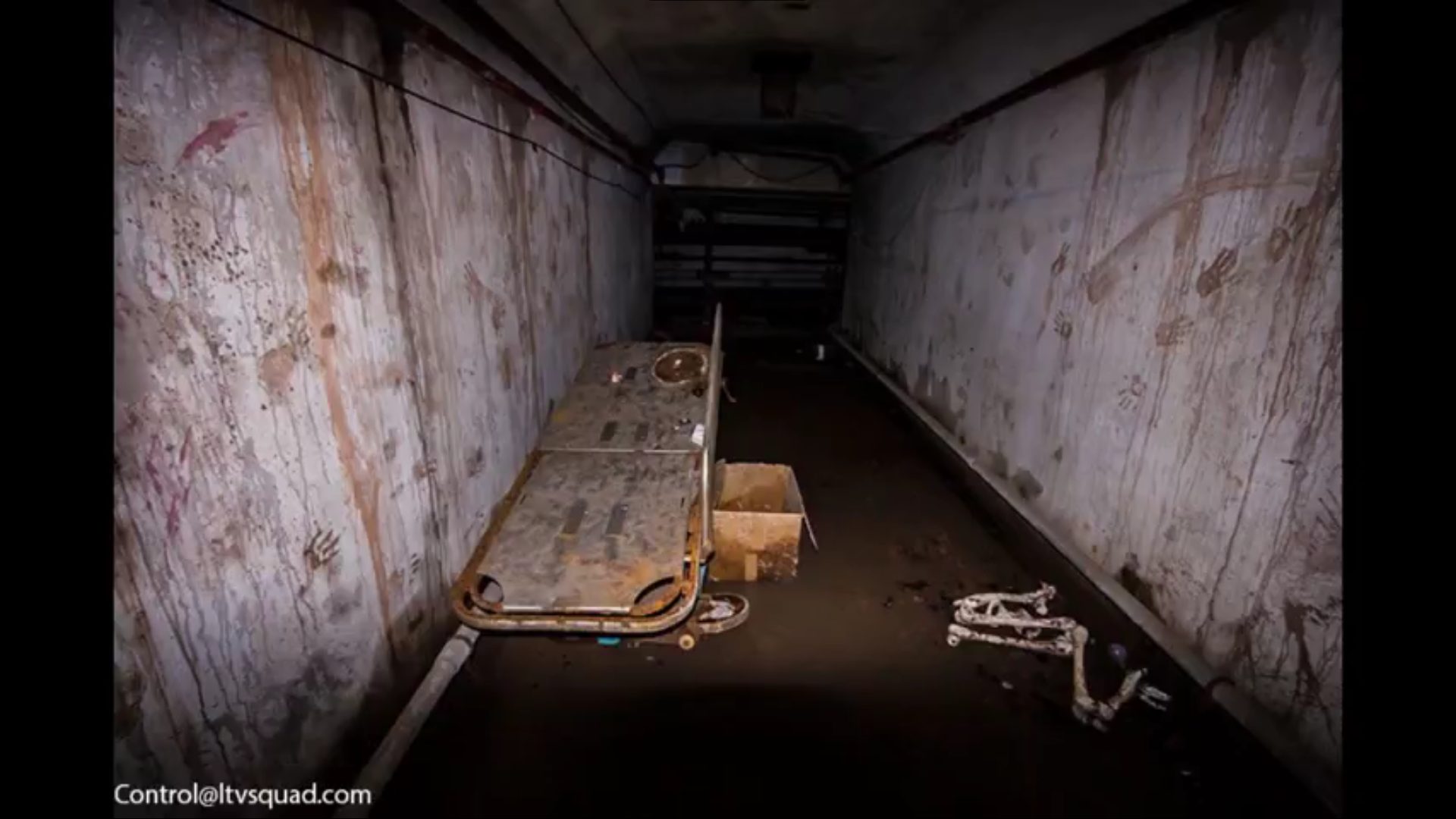 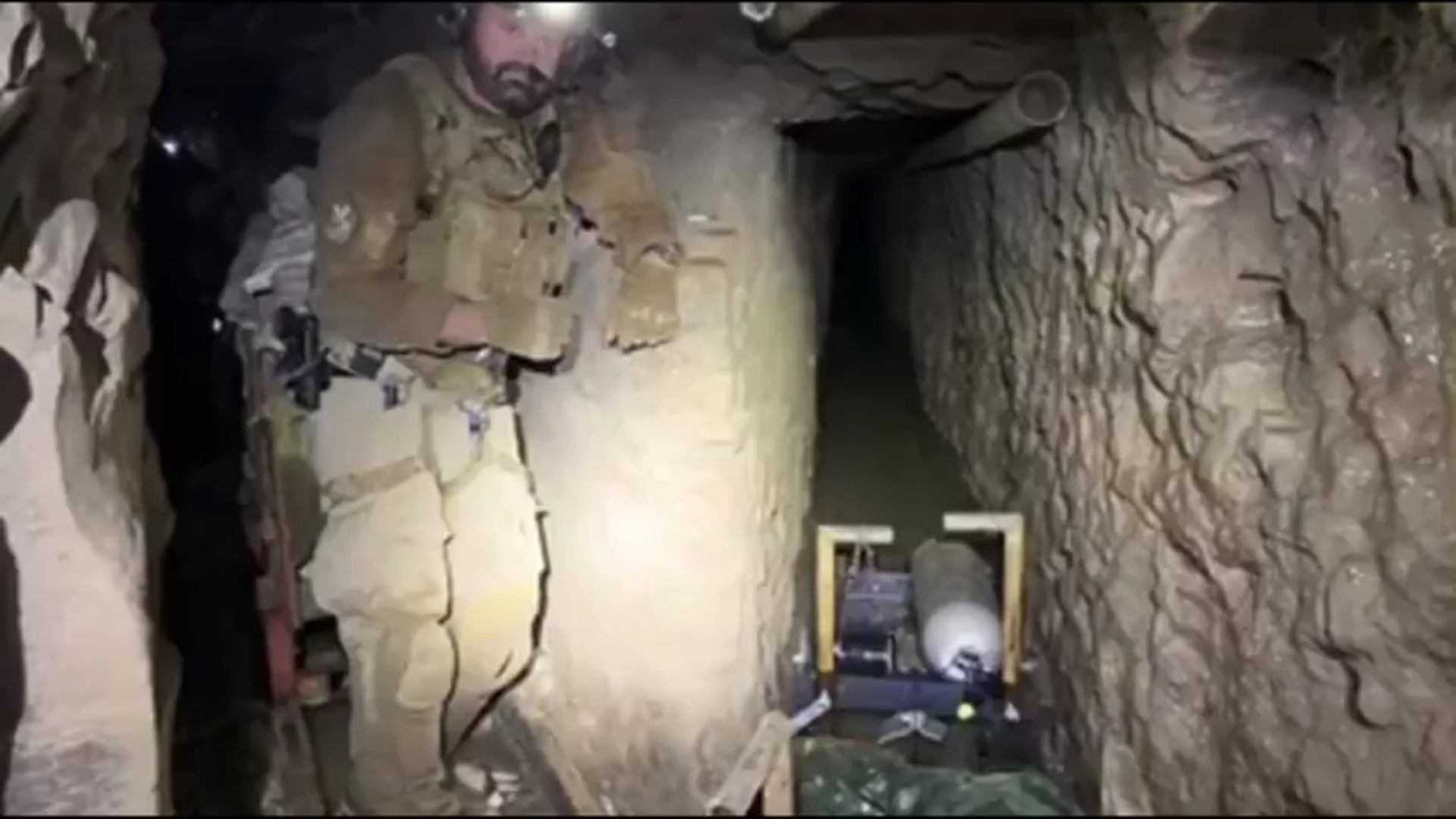 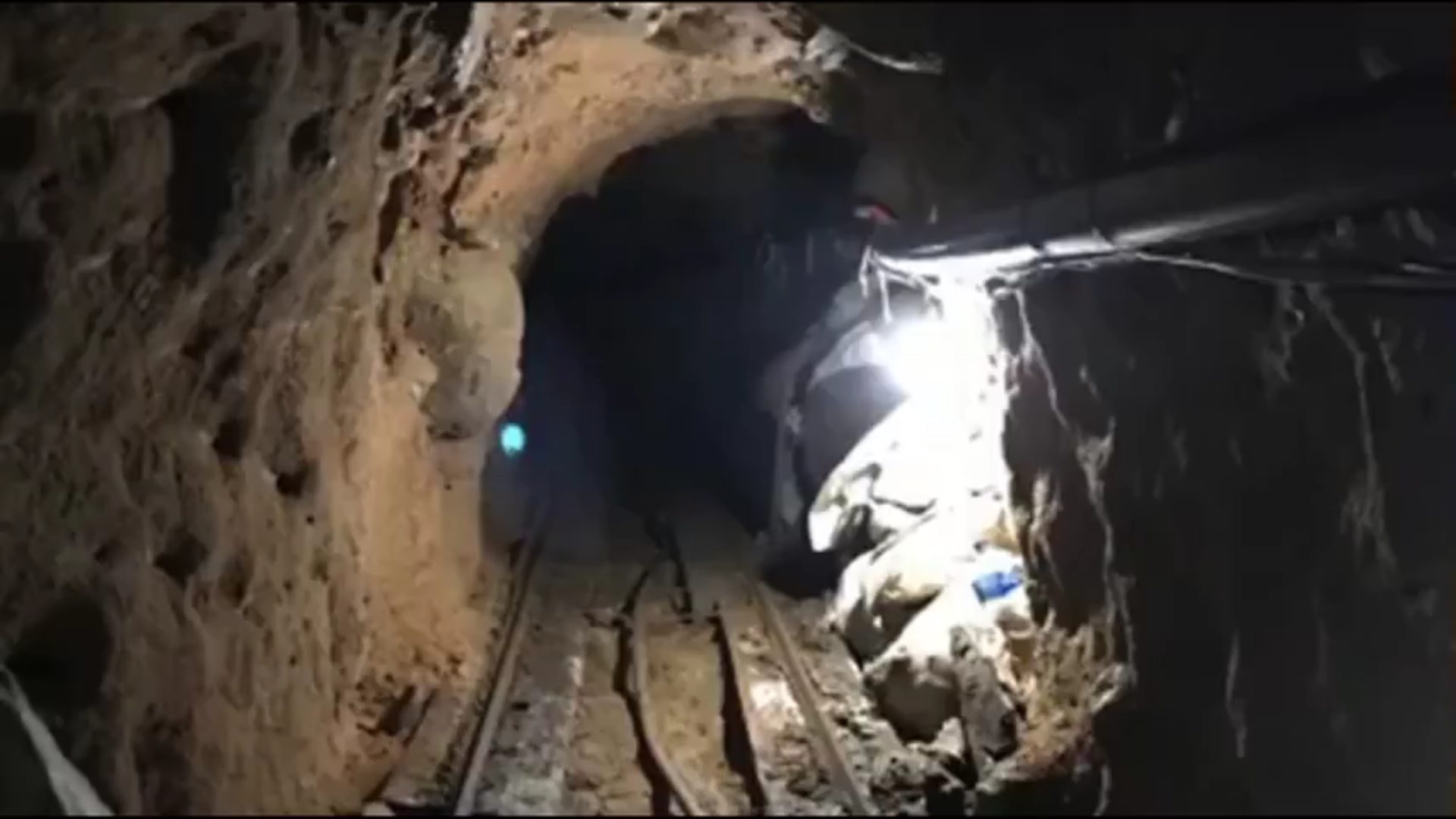 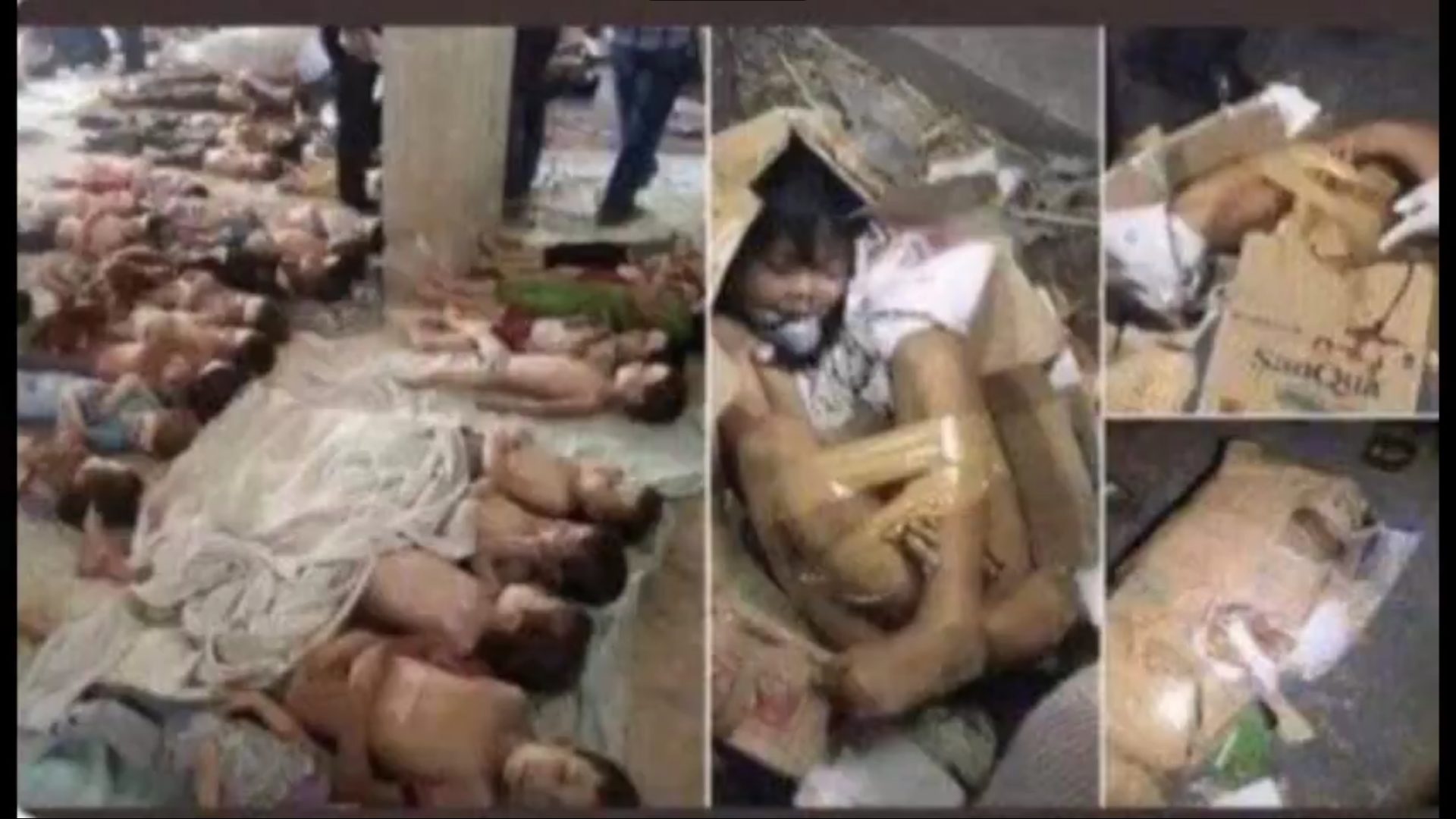