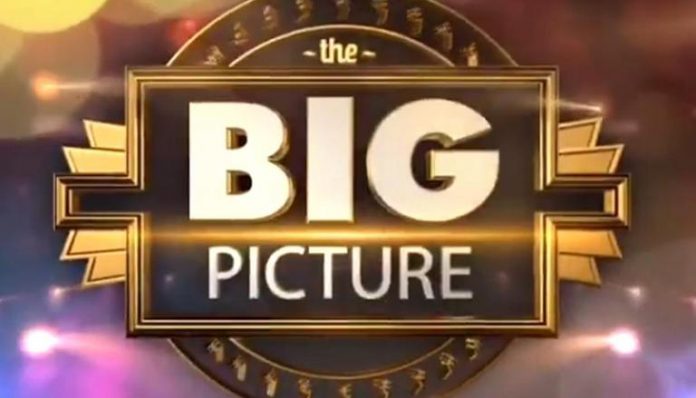 Before we begin let me say that the drop percentages in the past will NEVER match the present. I'm just looking for similar patterns and NOT exact drop amounts. Let's begin...

I believe that points 1 and 2 are similar to the 2018 period where we had two corrections that year, one in January and the other in September to December.

Point 7 is where I think we are at currently and while that period had a 8.5% correction that doesn't mean it will be the same this time around However, I am expecting more then the 3-4% pullbacks that we've had all year. And since the Sept-Oct 2020 correction was about 10% I tend to think we will be less then that amount this time around. Why? Because going deeper then 10% would make it too hard to see the huge rally up to 5400 into the end of this year (Oscar Carboni's OMNI yearend target). And the bears are expecting 10% plus... therefore it should be in the 5-8% range I think. 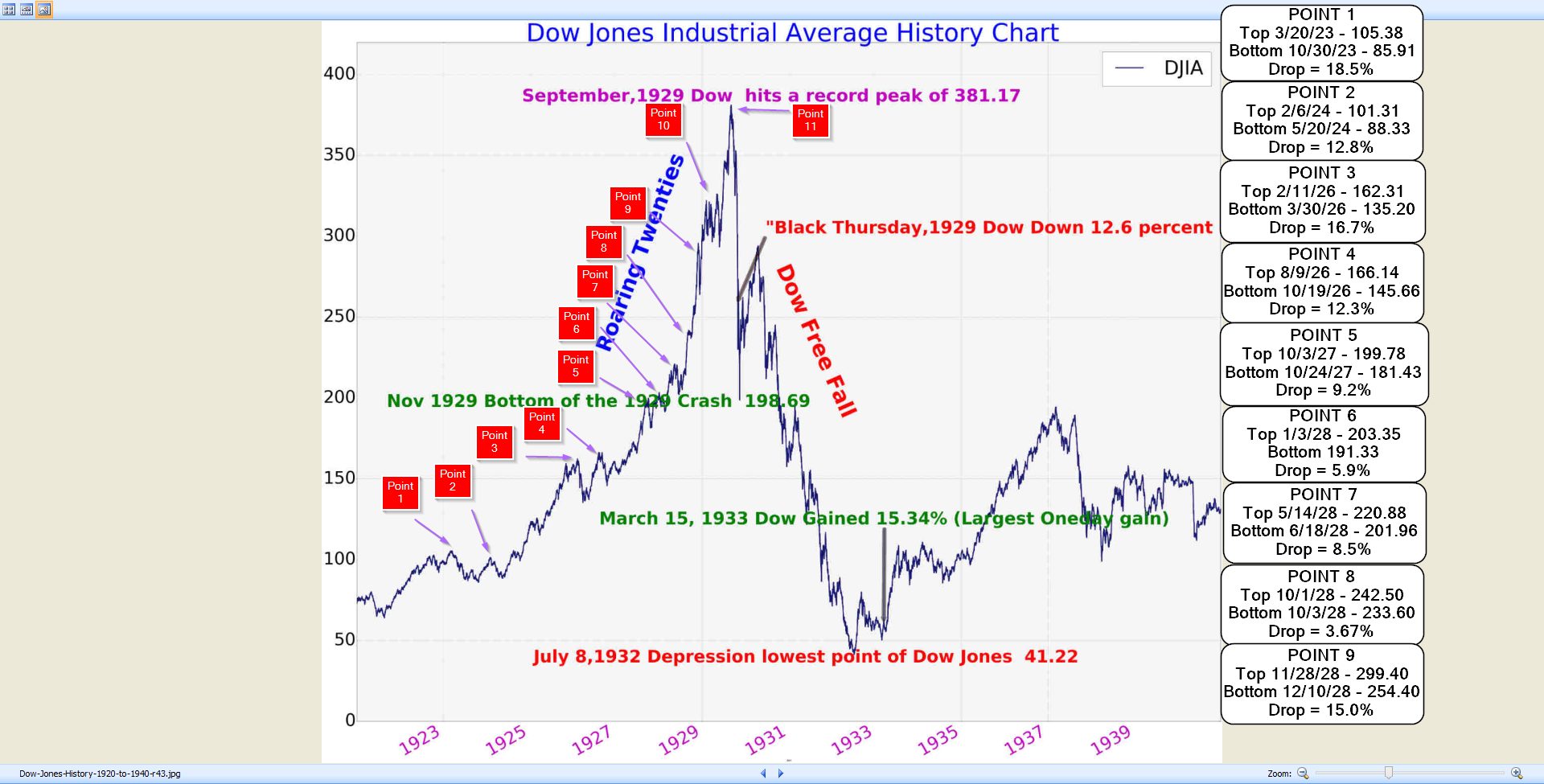 Lastly is point 8 and 9, which 8 is nothing to talk about so I'll just skip it. Point 9 is where I think we see the SPX at the 5400 target by the end of 2021. Then a Jan-Feb 2022 correction (was 15% back then on point 9, but again, they rarely are equal), and a March to May-June 2022 rally up to point 10. That's where some wild swings come in and I didn't include the percentage on this chart. It could be the period between June and September of next year if I had to guess.

Finally we'll see the Oct-Dec 2022 rally up to point 11, which should top out the market somewhere in the first quarter of 2023. The last top before the MEGA-Crash starts. This lines up with presidential cycles too, as it's common to see big corrections or crashes when one president is leaving and/or another new one coming in.

In 2016 when Trump was elected the market skipped that correction/recession and extended the bull market from the end of the 2009 low and recession into a 2020 top, making it a 12 year run instead of the prior 8 year runs and then crashes and/or recessions.

Instead we saw the Fed come in and print unlimited stimulus to cause the entire crash drop of 2020 to be erased with a mega rally that has doubled that low and is still going. Needless to say this is NOT a healthy thing for the market. It needed to cool off for a few years before starting such a rally and the Fed interfered to prevent it. It's like in a horse race where you normally give the horse some time to rest between one race and the next but instead you just end one race and immediately go to the next one without a week or so for that horse to recover. You then inject him with drugs (stimulus) to keep him running as fast as possible. Obviously you know what is going to happen... he will collapse and die at some point.

The Fed is doing that right now and when we get to point 11 in early 2023 (which would be 16 years between recessions) the market will die just like the horse and we'll see a 80-90% crash and depression this time around. This is just my Big Picture thoughts... nothing more. We'll just take it day by day and see if in a year or two this plays out or not.