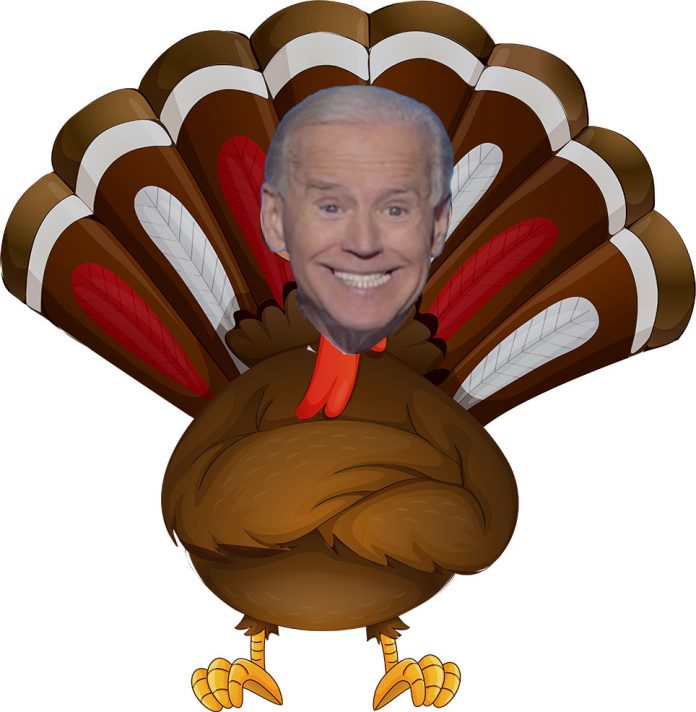 Big drop in December likely pushed out into early next year 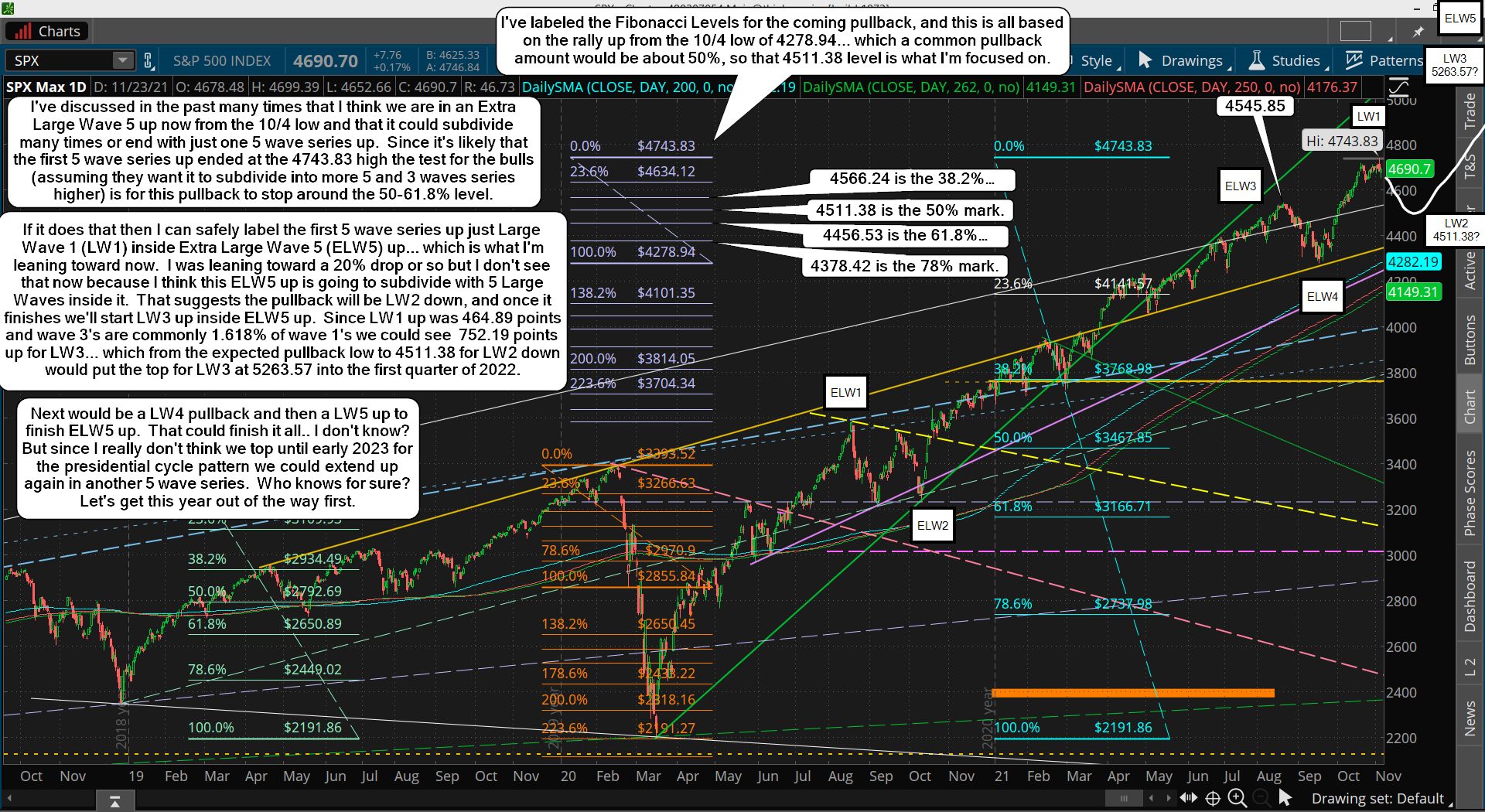 I've discussed in the past many times that I think we are in an Extra Large Wave 5 up now from the 10/4 low and that it could subdivide many times or end with just one 5 wave series up. Since it's likely that the first 5 wave series up ended at the 4743.83 high the test for the bulls (assuming they want it to subdivide into more 5 and 3 waves series higher) is for this pullback to stop around the 50-61.8% level.

Next would be a LW4 pullback and then a LW5 up to finish ELW5 up. That could finish it all.. I don't know? But since I really don't think we top until early 2023 for the presidential cycle pattern we could extend up again in another 5 wave series. Who knows for sure? Let's get this year out of the way first.

Have a great Thanksgiving Holiday.