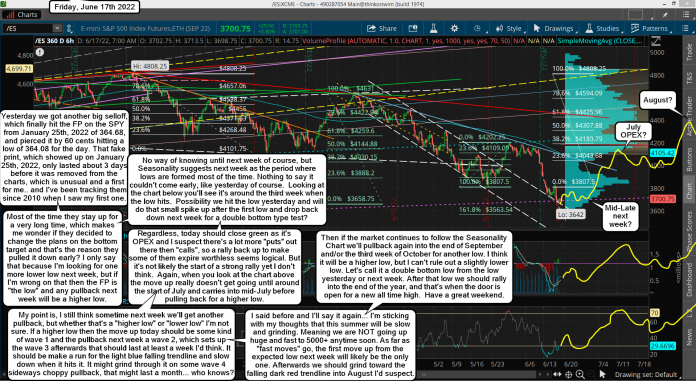 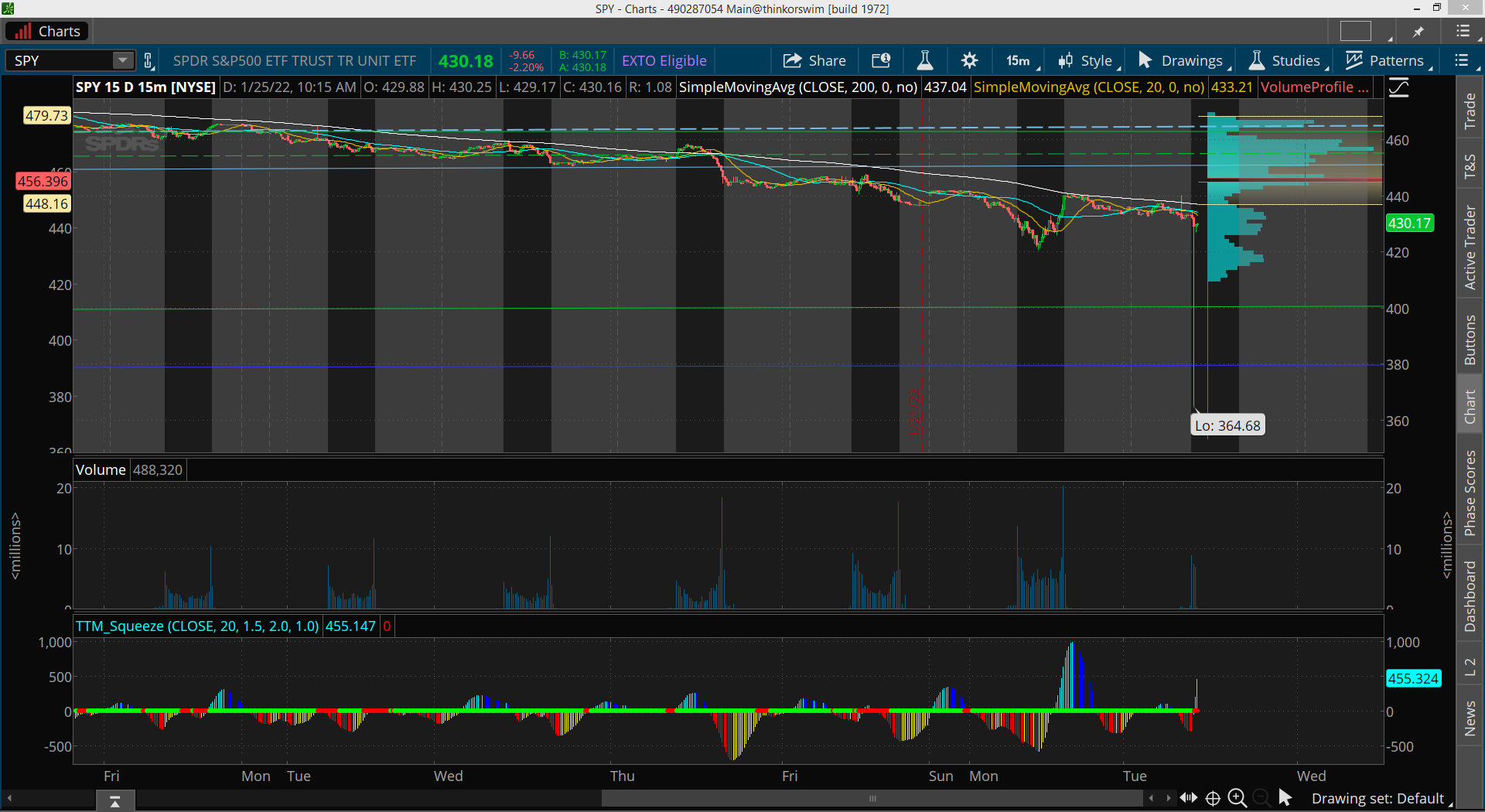 Most of the time they stay up for a very long time, which makes me wonder if they decided to change the plans on the bottom target and that's the reason they pulled it down early? I only say that because I'm looking for one more lower low next week, but if I'm wrong on that then the FP is "the low" and any pullback next week will be a higher low.

No way of knowing until next week of course, but Seasonality suggests next week as the period where lows are formed most of the time. Nothing to say it couldn't come early, like yesterday of course.  Looking at the chart below you'll see it's around the third week when the low hits.  Possibility we hit the low yesterday and will do that small spike up after the first low and drop back down next week for a double bottom type test?

Regardless, today should close green as it's OPEX and I suspect there's a lot more "puts" out there then "calls", so a rally back up to make some of them expire worthless seems logical. But it's not likely the start of a strong rally yet I don't think.  Again, when you look at the chart above the move up really doesn't get going until around the start of July and carries into mid-July before pulling back for a higher low.

My point is, I still think sometime next week we'll get another pullback, but whether that's a "higher low" or "lower low" I'm not sure. If a higher low then the move up today should be some kind of wave 1 and the pullback next week a wave 2, which sets up the wave 3 afterwards that should last at least a week I'd think. It should be make a run for the light blue falling trendline and slow down when it hits it. It might grind through it on some wave 4 sideways choppy pullback, that might last a month... who knows?

I said before and I'll say it again... I'm sticking with my thoughts that this summer will be slow and grinding. Meaning we are NOT going up huge and fast to 5000+ anytime soon. As far as "fast moves" go, the first move up from the expected low next week will likely be the only one. Afterwards we should grind toward the falling dark red trendline into August I'd suspect. 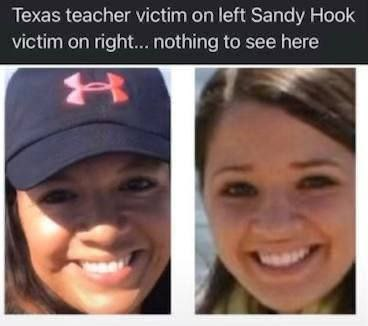 Then if the market continues to follow the Seasonality Chart we'll pullback again into the end of September and/or the third week of October for another low. I think it will be a higher low, but I can't rule out a slightly lower low. Let's call it a double bottom low from the low yesterday or next week. After that low we should rally into the end of the year, and that's when the door is open for a new all time high.  Have a great weekend. 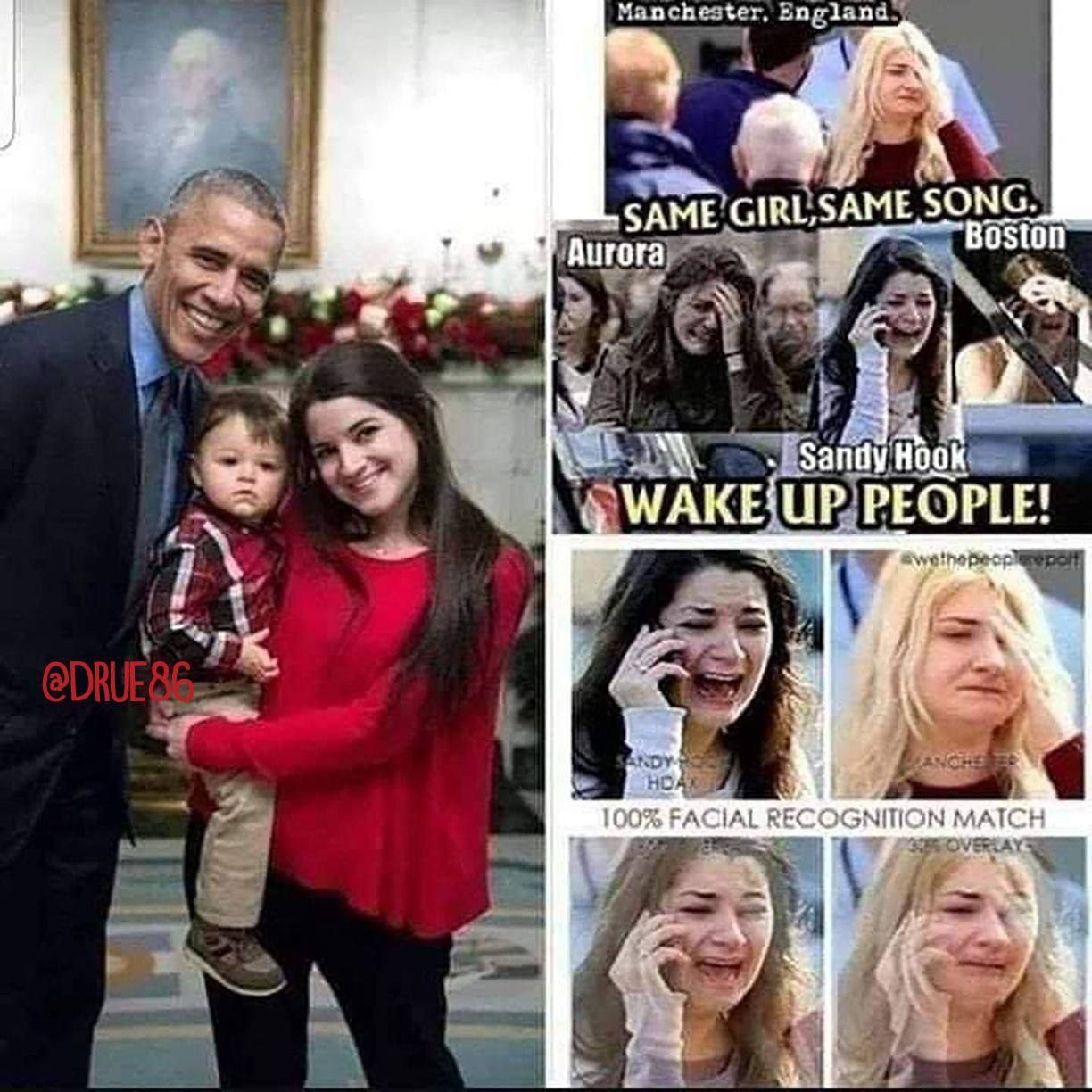