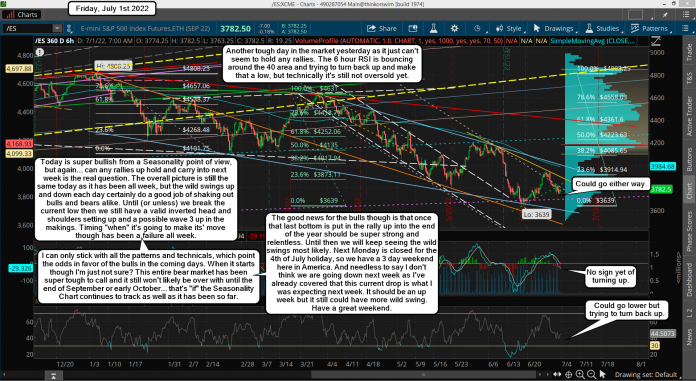 Another tough day in the market yesterday as it just can't seem to hold any rallies. The 6 hour RSI is bouncing around the 40 area and trying to turn back up and make that a low, but technically it's still not oversold yet.

Today is super bullish from a Seasonality point of view, but again... can any rallies up hold and carry into next week is the real question. The overall picture is still the same today as it has been all week, but the wild swings up and down each day certainly do a good job of shaking out bulls and bears alike. Until (or unless) we break the current low then we still have a valid inverted head and shoulders setting up and a possible wave 3 up in the makings. Timing "when" it's going to make its' move though has been a failure all week.

I can only stick with all the patterns and technicals, which point the odds in favor of the bulls in the coming days. When it starts though I'm just not sure? This entire bear market has been super tough to call and it still won't likely be over with until the end of September or early October... that's "if" the Seasonality Chart continues to track as well as it has been so far.

The good news for the bulls though is that once that last bottom is put in the rally up into the end of the year should be super strong and relentless. Until then we will keep seeing the wild swings most likely. Next Monday is closed for the 4th of July holiday, so we have a 3 day weekend here in America. And needless to say I don't think we are going down next week as I've already covered that this current drop is what I was expecting next week. It should be an up week but it still could have more wild swing. Have a great weekend. 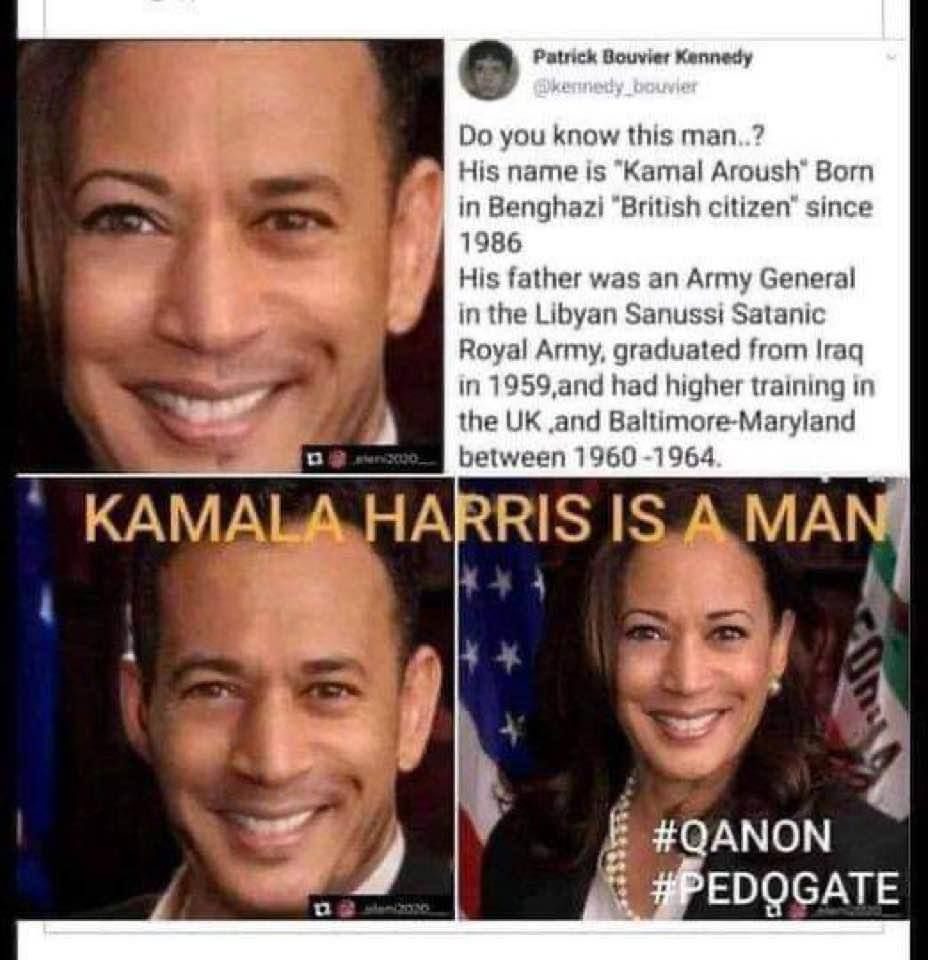