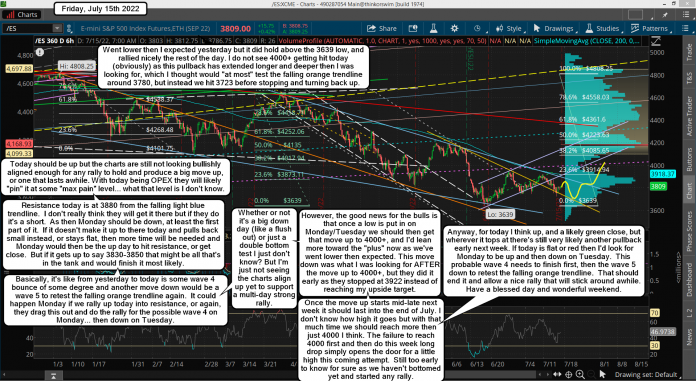 Went lower then I expected yesterday but it did hold above the 3639 low, and rallied nicely the rest of the day. I do not see 4000+ getting hit today (obviously) as this pullback has extended longer and deeper then I was looking for, which I thought would "at most" test the falling orange trendline around 3780, but instead we hit 3723 before stopping and turning back up.

Today should be up but the charts are still not looking bullishly aligned enough for any rally to hold and produce a big move up, or one that lasts awhile. With today being OPEX they will likely "pin" it at some "max pain" level... what that level is I don't know.

Resistance today is at 3880 from the falling light blue trendline.  I don't really think they will get it there but if they do it's a short.  As then Monday should be down, at least the first part of it.  If it doesn't make it up to there today and pulls back small instead, or stays flat, then more time will be needed and Monday would then be the up day to hit resistance, or get close.  But if it gets up to say 3830-3850 that might be all that's in the tank and would finish it most likely.

Basically, it's like from yesterday to today is some wave 4 bounce of some degree and another move down would be a wave 5 to retest the falling orange trendline again.  It could happen Monday if we rally up today into resistance, or again, they drag this out and do the rally for the possible wave 4 on Monday... then down on Tuesday.

Whether or not it's a big down day (like a flush out) or just a double bottom test I just don't know? But I'm just not seeing the charts align up yet to support a multi-day strong rally.

However, the good news for the bulls is that once a low is put in on Monday/Tuesday we should then get that move up to 4000+, and I'd lean more toward the "plus" now as we've went lower then expected. This move down was what I was looking for AFTER the move up to 4000+, but they did it early as they stopped at 3922 instead of reaching my upside target.

Once the move up starts mid-late next week it should last into the end of July. I don't know how high it goes but with that much time we should reach more then just 4000 I think. The failure to reach 4000 first and then do this week long drop simply opens the door for a little high this coming attempt.  Still too early to know for sure as we haven't bottomed yet and started any rally.

Anyway, for today I think up, and a likely green close, but wherever it tops at there's still very likely another pullback early next week. If today is flat or red then I'd look for Monday to be up and then down on Tuesday.  This probable wave 4 needs to finish first, then the wave 5 down to retest the falling orange trendline.  That should end it and allow a nice rally that will stick around awhile. Have a blessed day and wonderful weekend. 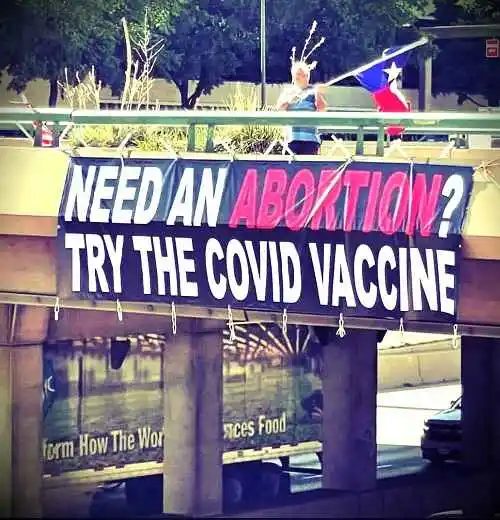 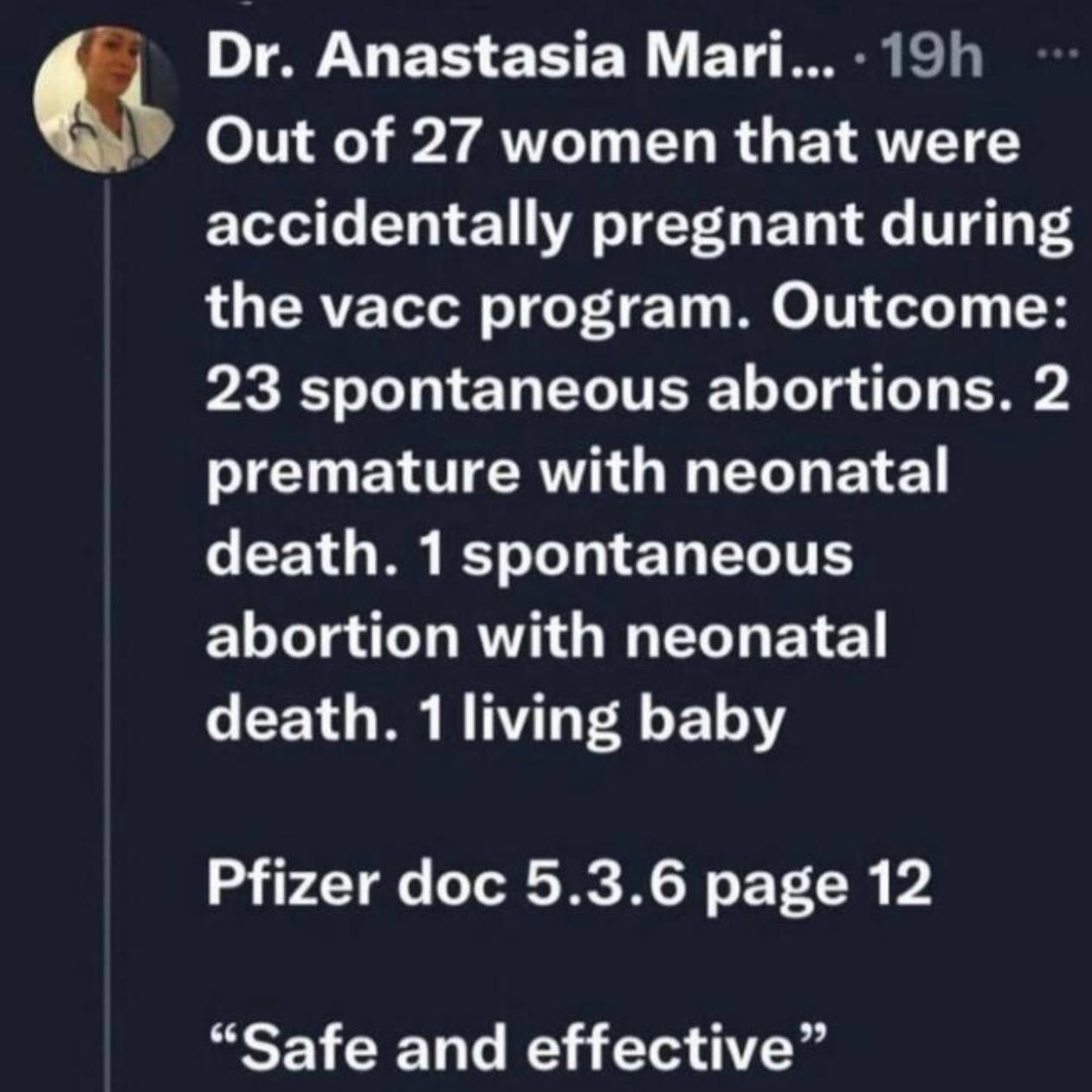 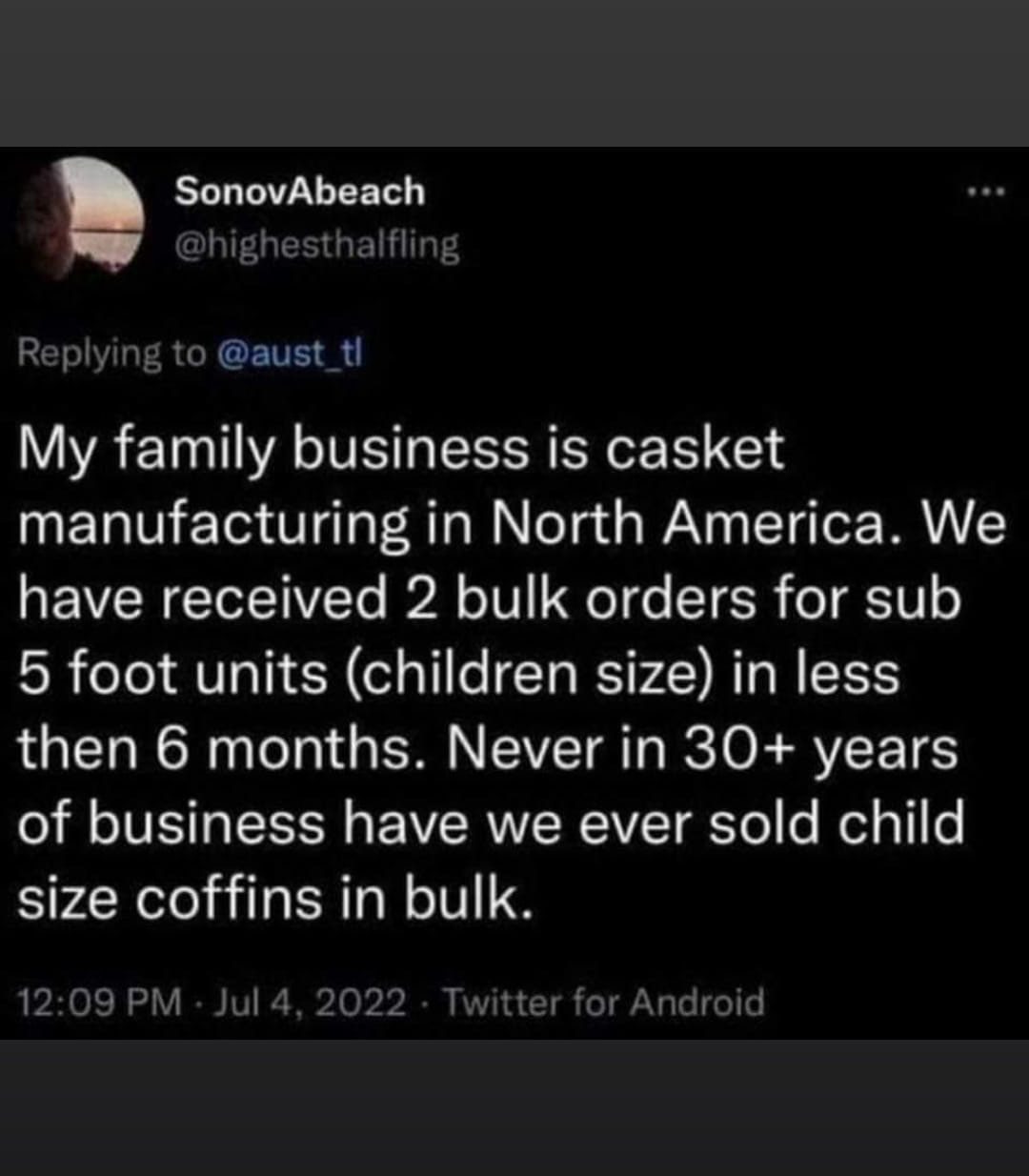