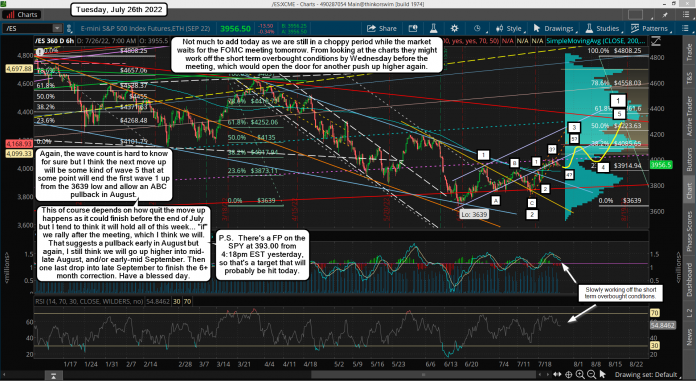 Not much to add today as we are still in a choppy period while the market waits for the FOMC meeting tomorrow. From looking at the charts they might work off the short term overbought conditions by Wednesday before the meeting, which would open the door for another push up higher again.

Again, the wave count is hard to know for sure but I think the next move up will be some kind of wave 5 that at some point will end the first wave 1 up from the 3639 low and allow an ABC pullback in August.

This of course depends on how quit the move up happens as it could finish before the end of July but I tend to think it will hold all of this week... "if" we rally after the meeting, which I think we will. That suggests a pullback early in August but again, I still think we will go up higher into mid-late August, and/or early-mid September. Then one last drop into late September to finish the 6+ month correction. Have a blessed day. 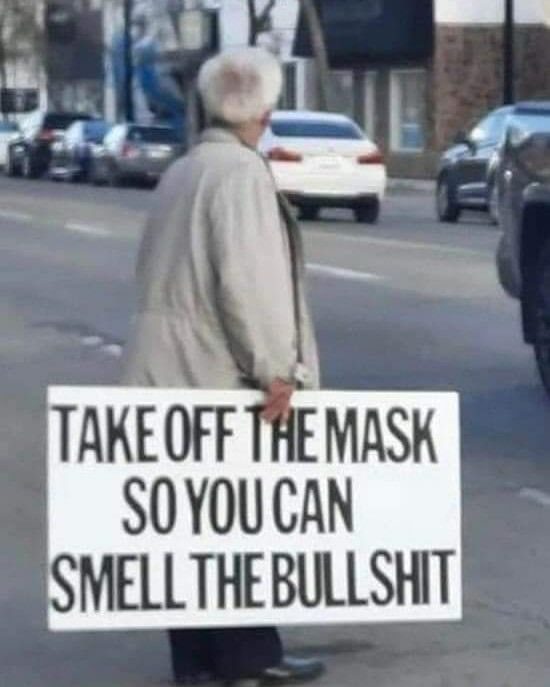