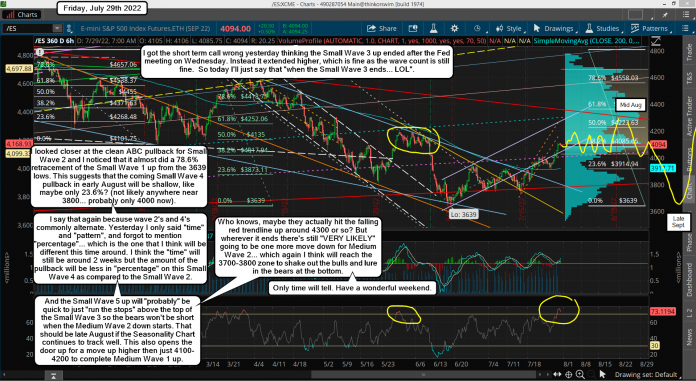 I got the short term call wrong yesterday thinking the Small Wave 3 up ended after the Fed meeting on Wednesday. Instead it extended higher, which is fine as the wave count is still fine.  So today I'll just say that "when the Small Wave 3 ends... LOL".

I looked closer at the clean ABC pullback for Small Wave 2 and I noticed that it almost did a 78.6% retracement of the Small Wave 1 up from the 3639 lows. This suggests that the coming Small Wave 4 pullback in early August will be shallow, like maybe only 23.6%? (not likely anywhere near 3800... probably only 4000 now).

I say that again because wave 2's and 4's commonly alternate. Yesterday I only said "time" and "pattern", and forgot to mention "percentage"... which is the one that I think will be different this time around. I think the "time" will still be around 2 weeks but the amount of the pullback will be less in "percentage" on this Small Wave 4 as compared to the Small Wave 2.

And the Small Wave 5 up will "probably" be quick to just "run the stops" above the top of the Small Wave 3 so the bears won't be short when the Medium Wave 2 down starts. That should be late August if the Seasonality Chart continues to track well. This also opens the door up for a move up higher then just 4100-4200 to complete Medium Wave 1 up.

Who knows, maybe they actually hit the falling red trendline up around 4300 or so? But wherever it ends there's still "VERY LIKELY" going to be one more move down for Medium Wave 2... which again I think will reach the 3700-3800 zone to shake out the bulls and lure in the bears at the bottom.

Only time will tell. Have a wonderful weekend.

Side Note:  Looking at the "very overbought" 6 hour RSI odds are pretty good that the end for the Small Wave 3 up is very near, if not already in from yesterdays high of 4111, but I won't call it "in" until we actually see it clearer.  With today being Friday you know how they like to do a last minute squeeze into the close, so maybe they go a little high then 4111, but we close for sure.

If we top at only 4111 from yesterday then the squeeze might only reach 4200 or so in mid-late August.  Naturally I'd prefer a higher level for the short down to the 3700-3800 zone for that Medium Wave 2... so let's root for the current rally to go a little higher today and Monday before giving up and starting the Small Wave 4 chop. 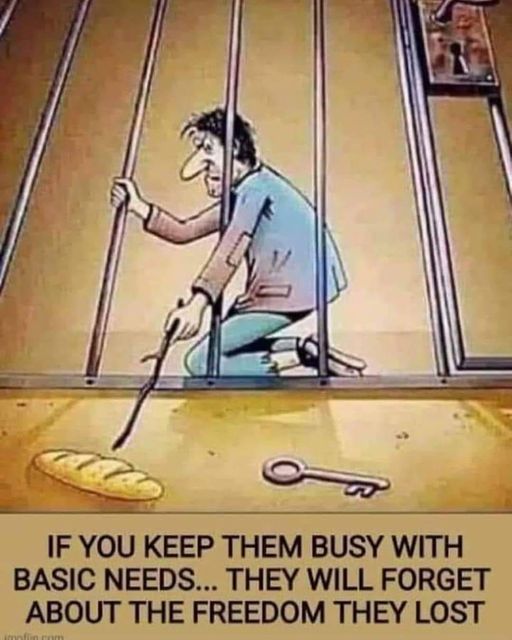 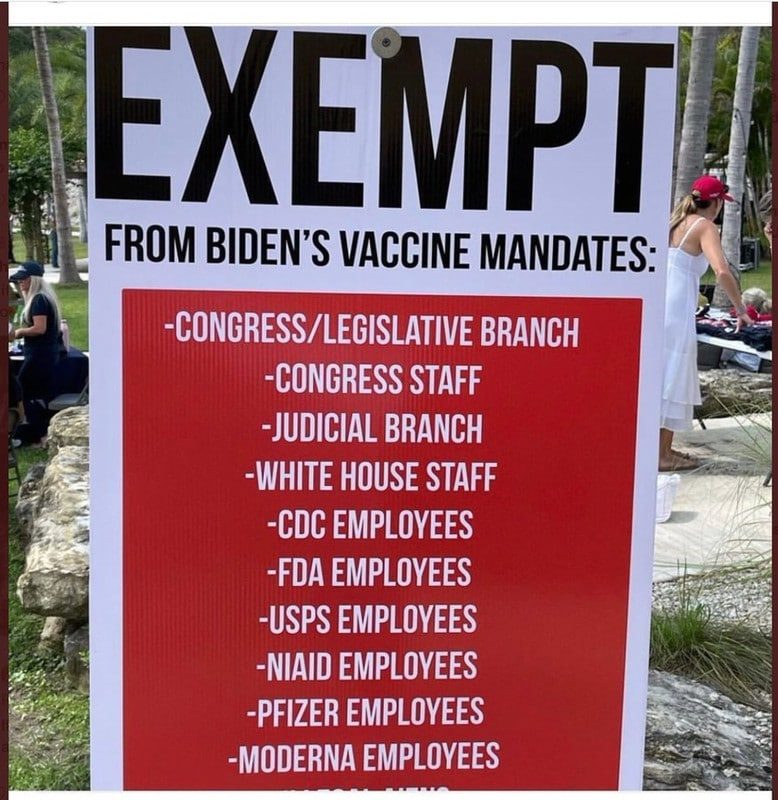