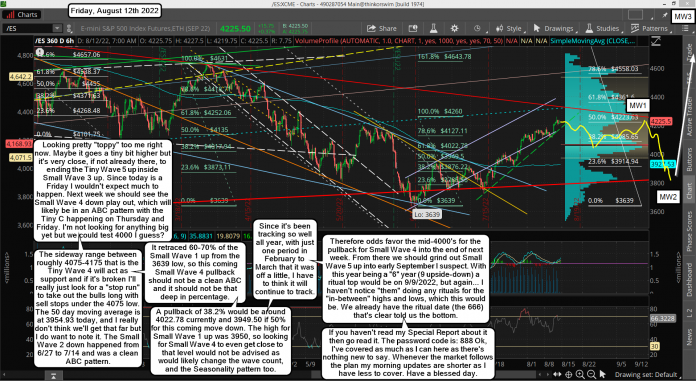 Looking pretty "toppy" too me right now. Maybe it goes a tiny bit higher but it's very close, if not already there, to ending the Tiny Wave 5 up inside Small Wave 3 up. Since today is a Friday I wouldn't expect much to happen. Next week we should see the Small Wave 4 down play out, which will likely be in an ABC pattern with the Tiny C happening on Thursday and Friday. I'm not looking for anything big yet but we could test 4000 I guess?

A pullback of 38.2% would be around 4022.78 currently and 3949.50 if 50% for this coming move down. The high for Small Wave 1 up was 3950, so looking for Small Wave 4 to even get close to that level would not be advised as would likely change the wave count, and the Seasonality pattern too.

Since it's been tracking so well all year, with just one period in February to March that it was off a little, I have to think it will continue to track.

Therefore odds favor the mid-4000's for the pullback for Small Wave 4 into the end of next week. From there we should grind out Small Wave 5 up into early September I suspect. With this year being a "6" year (9 upside-down) a ritual top would be on 9/9/2022, but again... I haven't notice "them" doing any rituals for the "in-between" highs and lows, which this would be. We already have the ritual date (the 666) that's clear told us the bottom.

If you haven't read my Special Report about it then go read it. The password code is: 888 Ok, I've covered as much as I can here as there's nothing new to say. Whenever the market follows the plan my morning updates are shorter as I have less to cover. Have a blessed day. 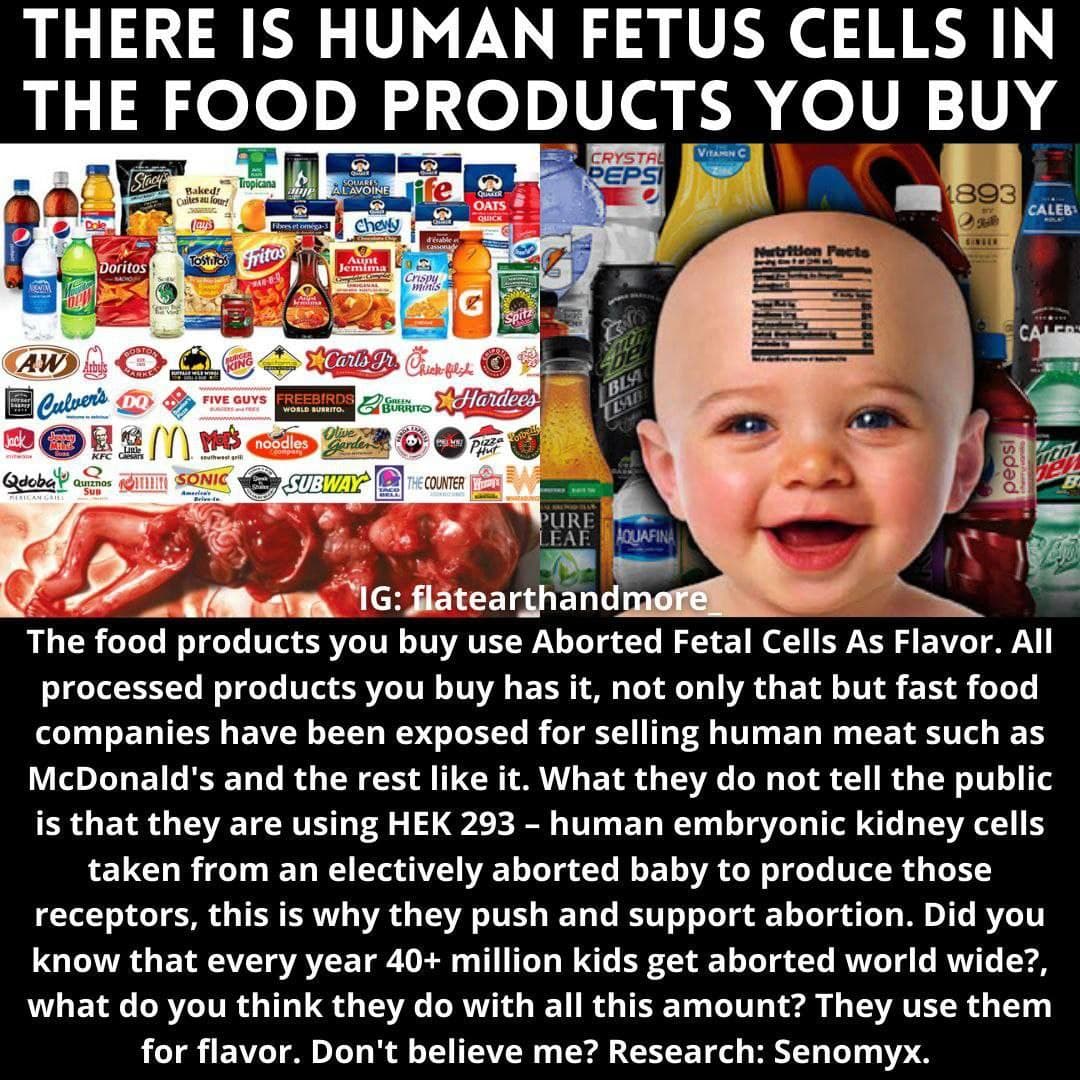 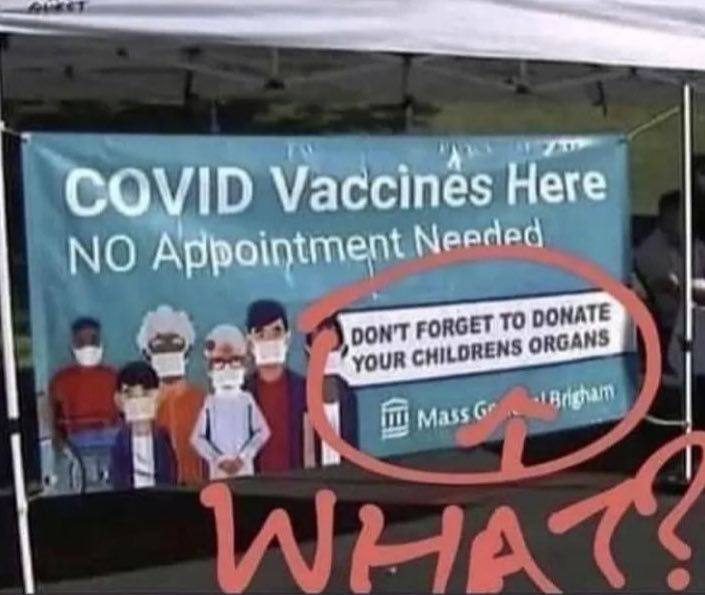 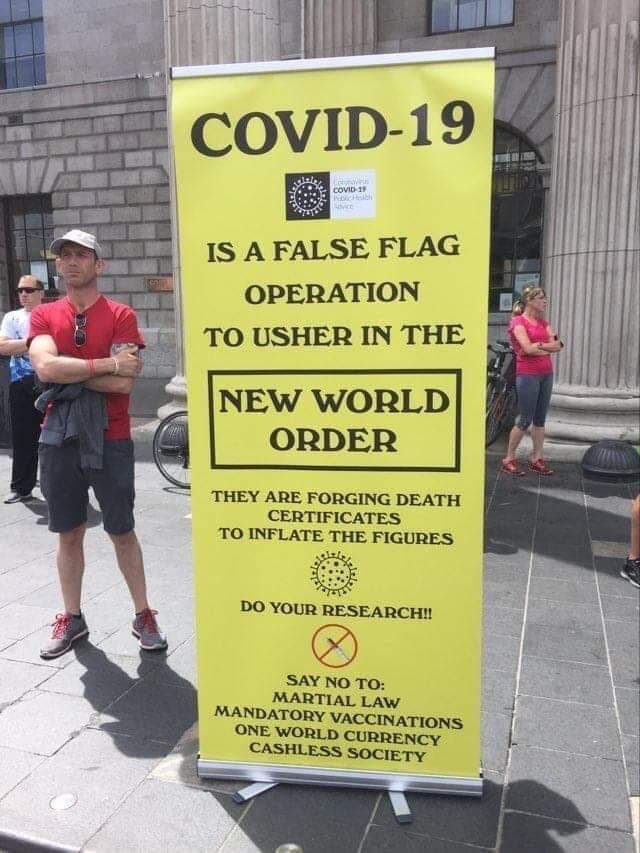