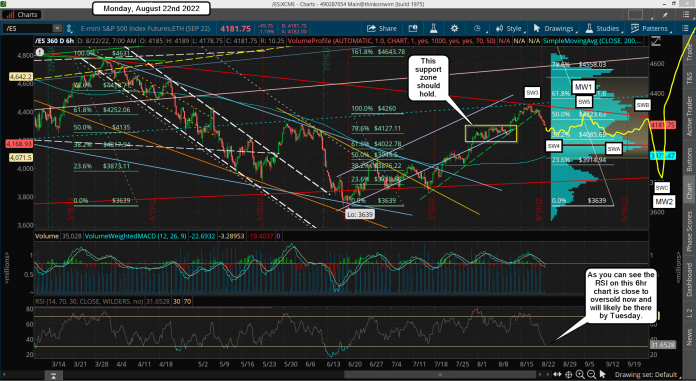 More chop expected this week with a downward bias later toward the end of it. I still think we will stay range-bound between the falling red trendline of resistance and the sideways chop zone from around 7/28-8/10, which is as low as 4080 (on 8/2) up to 4188 (8/8). We should stay above it all week but we might dip into it on Friday.

This should all just be part of the Small Wave 4 down that could last for 2-3 weeks in total. My forecast hasn't changed as it still points to a high for the Small Wave 5 up around the first week of September. If that high is a truncated 5th wave, like a double top or slightly lower high for example (just not a run to 4400-4500 like most a calling for now) then that will end Medium Wave 1 up and start Medium Wave 2 down.

I'm trying to think like SkyNet would here and if I were that algo and saw all the puts still in the system I'd hold the pullback as something small like I've suggested. I'd also NOT give the bulls the 4400-4500 zone that they are all looking for right now, which would be a perfect spot to short at too.

Instead I'd do the truncated Small Wave 5 up and tease the bulls looking for that breakout. If I took 2-3 weeks just to do this then the bears will likely bailout too as they will be frustrated and also think there's going to be a breakout to 4400-4500. Therefore they exit their shorts and wait for that higher level to short again at, which means by early September there will be few bears left and most bulls as they see the giant bull flag I will create for them.

Once that first week of September is here I'm sure traders will start to talk about and worry about the FOMC meeting on the 21st. This will act like a "pause" for those traders who don't want to take any shorts or longs until it's over with.

Most will be expecting that Small Wave 5 up to happen and will wonder if it's going to play out before the meeting so they can short it. Others might be looking for a drop into the meeting that they can go long afterwards. But if I were SkyNet I'd trick both by neither giving them a blow off top to 4400-4500 or a deep drop to 3800 (or lower).

Instead the sneaky move that will fool the most is to again top out the Small Wave 5 up into that first week of September, which will be a truncated one. That will end Medium Wave 1 up, which I'd then start Small Wave A down inside Medium Wave 2, which again won't be very deep. I'd still hold the support zone from 4080-4180 so no one knows that we are even inside Medium Wave 2 down.

The key here is to have everyone still looking for that Small Wave 5 up to complete Medium Wave 1, but I'll know it's finished. The third week of September, which is from the 12th-16th I'd rally back up for the Small Wave B inside Medium Wave 2 down. This is OPEX week and of course I'd want to squeeze out few bears there. I might even release some kind of positive news to start the squeeze. Then after that Friday I'd start down into the FOMC the next week on the 21st, which would be the Small Wave C inside Medium Wave 2 down.

Since all C waves have 5 waves inside them I'd get the Tiny Wave 1 done on Monday and rally back up for the Tiny Wave 2 into the Wednesday meeting. Then when the meeting happens not many will know what to do as I would keep them all guessing on the wave count by staying in that 4080-4180 support zone. But after the meeting I'd drop it like a rock for the Tiny Wave 3,4 and 5 inside Small Wave C down inside Medium Wave 2 down.

This might drag out until early the next week but by then I'd be down into the 3700-3800 zone where everyone will get massively bearish expecting a crash. I'd stay above the current low of 3639 but I'd get close enough to reach max bearishness.

Then I'd end it and start Medium Wave 3 up, which will last until the end of the year or more. It will be the face ripper that every bear will keep shorting and I'll keep squeezing. That's how I'd do it if I were SkyNet. Sincerely Red... aka SkyNet. LOL. 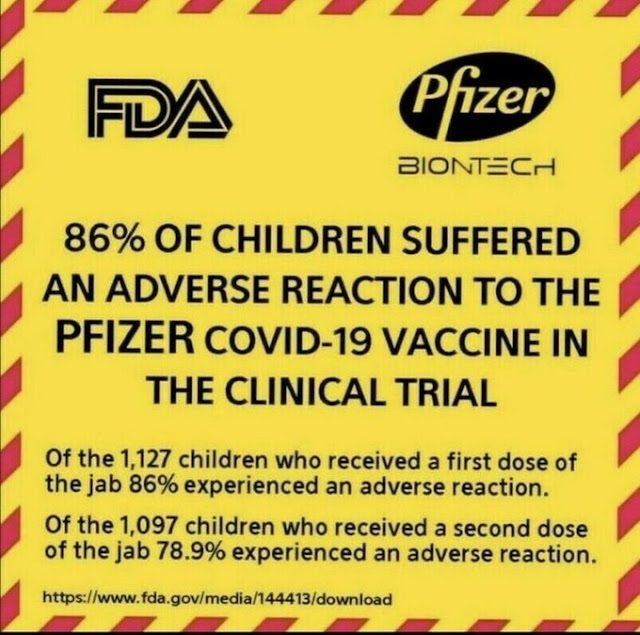 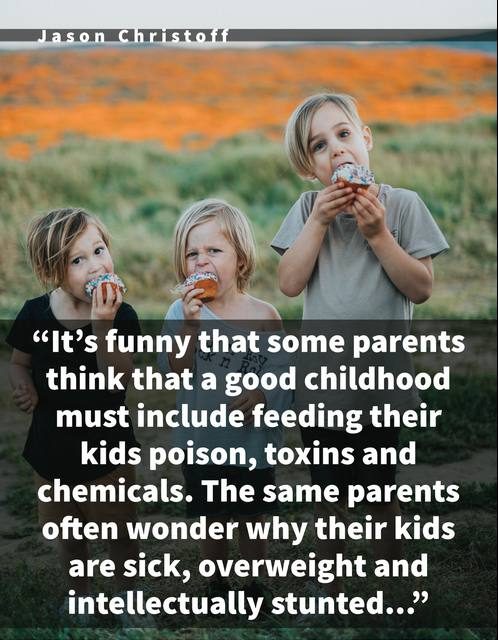 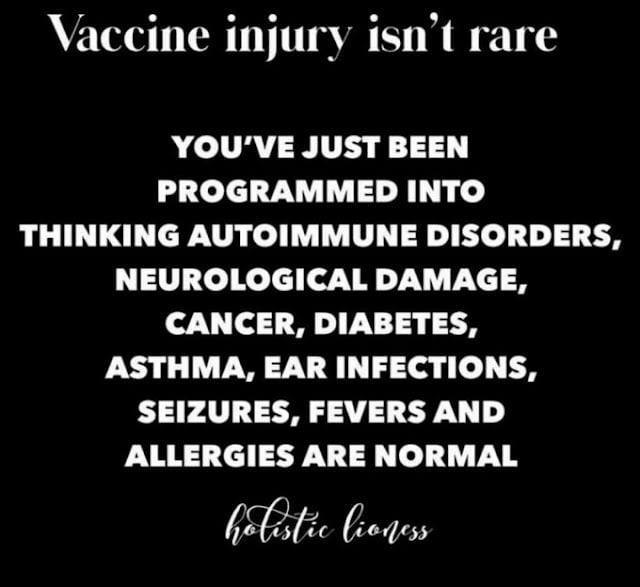