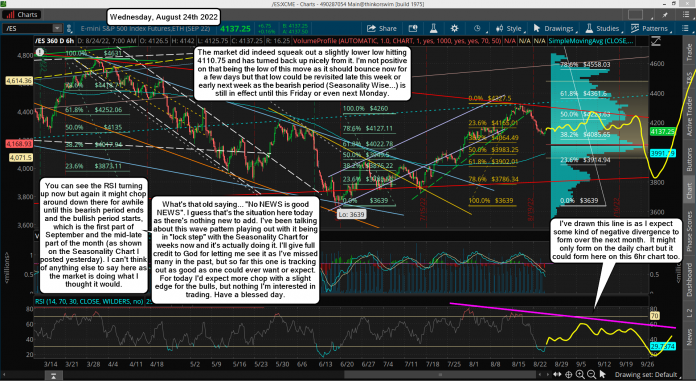 The market did indeed squeak out a slightly lower low hitting 4110.75 and has turned back up nicely from it. I'm not positive on that being the low of this move as it should bounce now for a few days but that low could be revisited late this week or early next week as the bearish period (Seasonality Wise...) is still in effect until this Friday or even next Monday.

You can see the RSI turning up now but again it might chop around down there for awhile until this bearish period ends and the bullish period starts, which is the first part of September and the mid-late part of the month (as shown on the Seasonality Chart I posted yesterday). I can't think of anything else to say here as the market is doing what I thought it would.

What's that old saying... "No NEWS is good NEWS". I guess that's the situation here today as there's nothing new to add. I've been talking about this wave pattern playing out with it being in "lock step" with the Seasonality Chart for weeks now and it's actually doing it. I'll give full credit to God for letting me see it as I've missed many in the past, but so far this one is tracking out as good as one could ever want or expect. For today I'd expect more chop with a slight edge for the bulls, but nothing I'm interested in trading. Have a blessed day. 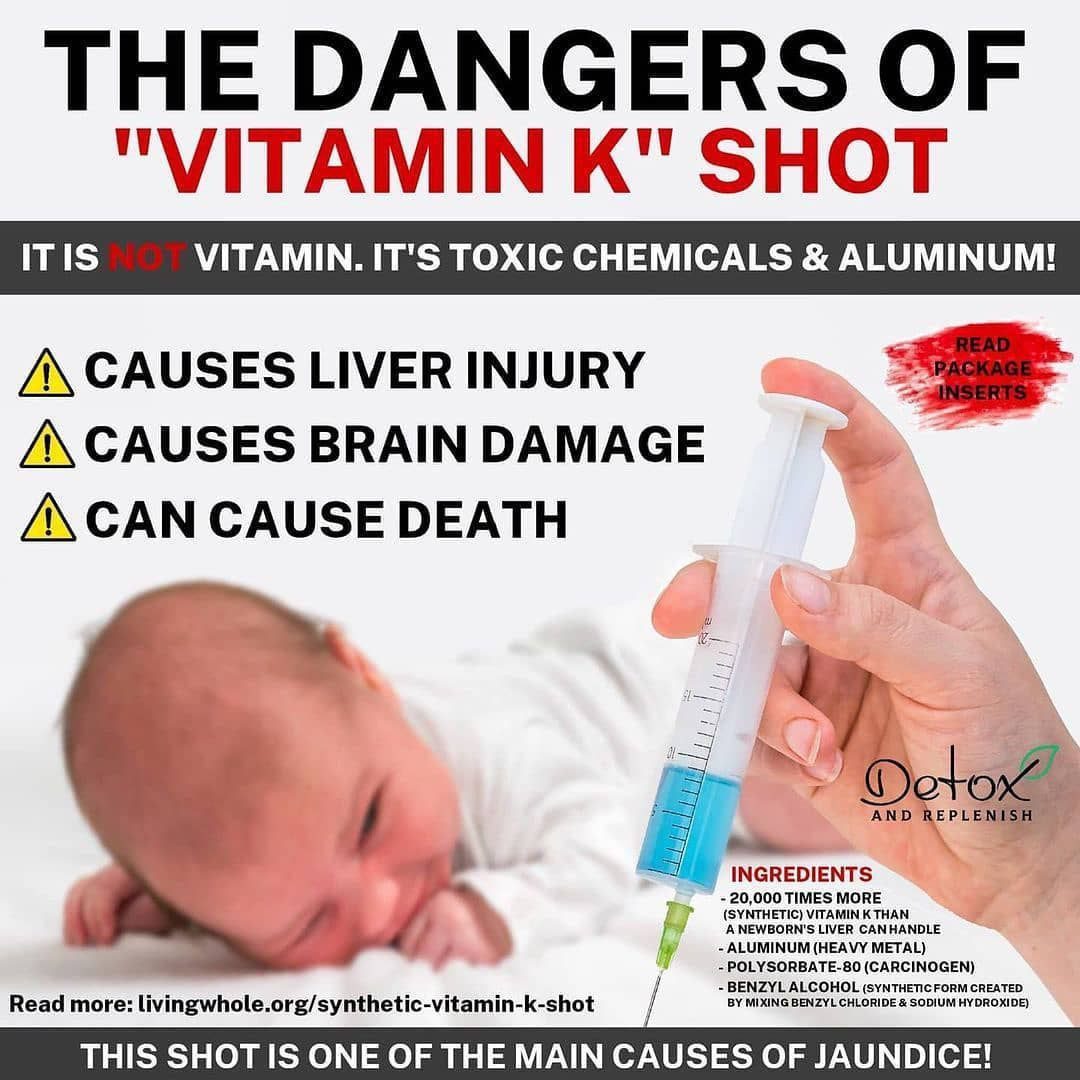