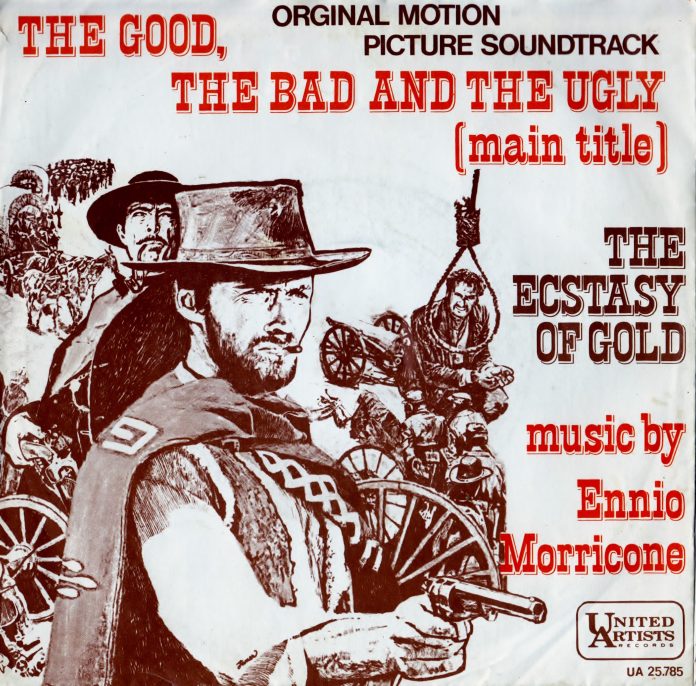 Last week I said that the Small Wave 4 down looked like it ended at 4110.75 on Wednesday, August 24th. And I then said we started the Small Wave 5 up after that, which I then suggested the idea that we'd probably top out early with a truncated 5th wave.

Why did I say that you ask? Because at that time the Small Wave 5 up was early and from the looks of the time left for it to reach the falling red trendline of resistance it could easily do it by this coming Friday, September 2nd. I further thought it would be a truncated 5th wave because of how "tired the bulls looked", which means the market was grinding slowly and the technicals were up near overbought and would be fully overbought if the market continued this grind for another week.

Also it seemed that all the bears were asleep and just sitting on the sidelines waiting for higher levels to short at. I stated several times that I was leaning toward a truncated 5th wave and that is the reasons for saying that.  This all made me think the Seasonality Chart would be off as clearly it was (up until Friday) looking like it was going to top around the first of September, versus pulling back into the end of August as seasonality suggested.

But things have changed now as that drop last Friday has woke up the bears and got the shorter term charts oversold now.  The market is now back on track following the Seasonality Chart much closer.

Here's a chart I did Friday and posted in the chatroom.... 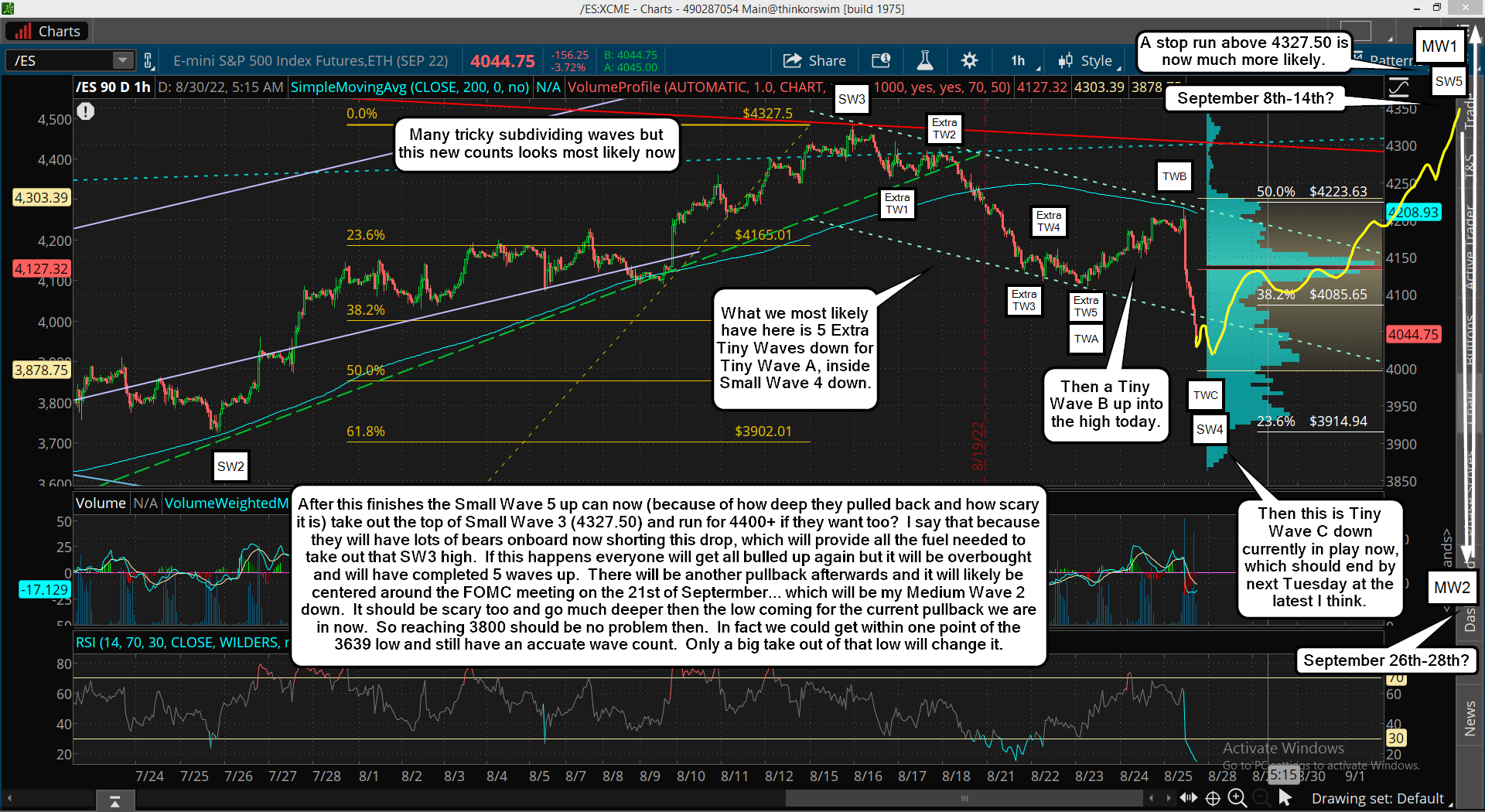 Those bears as short now and will short any bounce we have this week. This will open the door for the market to take out that falling red trendline of resistance and reach that 4400+ level as the bears joining the party now will be the fuel needed to reach that higher level.

The top of the Small Wave 3 up (4327.50) will have many new stops sitting above it from these new bears and I now believe that SkyNet will "run those stop" before topping out for the Small Wave 5 up. That could be 50-100 points over that level easily, which is why we can now enter the 4400-4500 area before finishing the entire 5 wave push higher from the 3639 low, which will be Medium Wave 1 up. 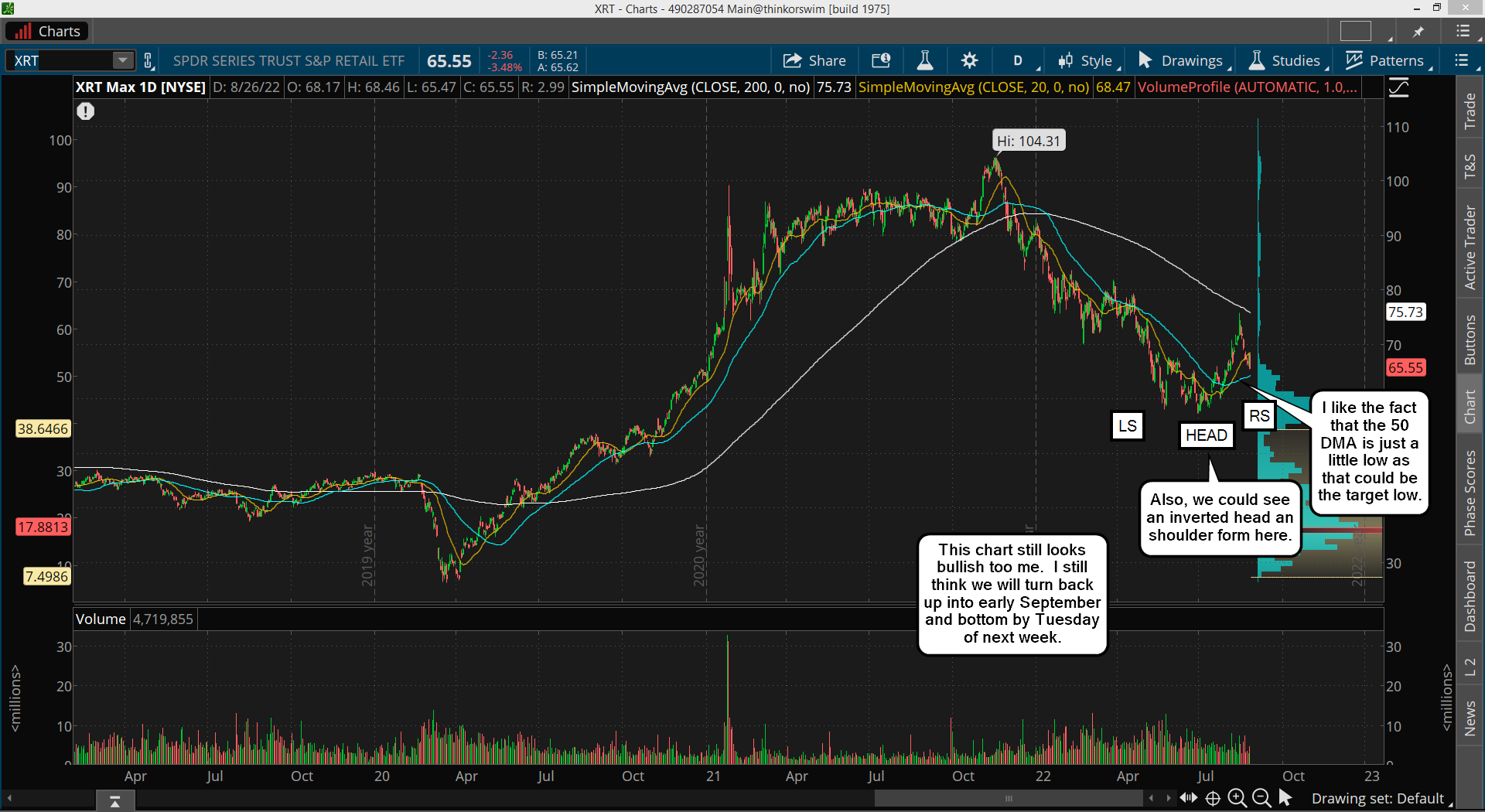 Since this week will likely be weak the first few days (to finish the Tiny C Wave of Small Wave 4 down) this is now right back on track and aligned with the Seasonality Chart, which shows this pullback happening and ending just a day or two before the end of August.

Then the Small Wave 5 up is going to start, and take longer to finish up of course, but this is again right on track with early September starting a move up that appears to top out somewhere between the 8th-12th I guess. It's hard to figure out exactly but you can look at the Seasonality Chart just like I can and see that's the rough area for it to peak.

Frankly I'm glad I missed that drop on Friday as I didn't want to see the market get out of alignment with the Seasonality Chart, and it was doing that up until that surprise drop killed the "start of Small Wave 5 up on 8/24" and "continued Small Wave 4 down" instead... hence it delayed the top, and that event put us back on track again. Since I wasn't even dreaming of taking a trade Friday morning it didn't cost me anything when I was wrong on it being a mixed day.

Hopefully none of you took a trade and lost on it. I've done a lot of trading over the years but I'm doing less and less these days. It's just too hard too win more then you lose on these day to day moves.

I'm only focused now on the bigger and higher odds setups, which means I'm just sitting in cash waiting for Medium Wave 1 up to end where I'll short it with the goal of exiting near the 3639 low somewhere around the end of September. And the trade I'm most excited about taking is the super long that should happen after that low appears.

The Medium Wave 3 up should rally to 5000+ by the end of this year, and if Oscar Carboni is right (again) with his OMNI forecasted target then we'll see 5245 by December 31st.

If you can't make a ton of money from say sub-3800 up to 5200+ then what are you doing trading anyway?   That's a mega-rally that happens very rarely (in that time frame) and likely won't be seen for many, many years to come.

Several weeks back I got bored and went back to 1929 and started counting the waves up until now, and while that's really hard to be 100% sure you're correct on them that count has the rally AFTER the 2020 low up into the January 2022 high as just a very large WAVE ONE!

Yeah, and it puts the 6 month correction this year as a WAVE 2 (very large again... not sure what to label it?). It suggests (again, "if" I got the correct wave count?) that the rally coming after the late September low will be a VERY LARGE WAVE 3 up.  (Up until I did this revisit of history I was thinking we were in a Large Wave 5 up).

This is why (at least that's what I think) Oscar's OMNI is forecasting a first target of 5245, a second target of 5660 and an unknown (not given yet by him) even higher third target. It's also why you have some like David Hunter on twitter calling for 6000+ for this last Super Cycle Rally.

I like David and even-though he's been wrong on calling the start of this rally up (he does admit that's he's NOT a "timer" but a "macro analyst") in the end he'll likely be right on the target. Oscar's OMNI has never missed a forecasted target since he created it some 14-16 years ago. That's according to Oscar, and I can say I've never seen it miss since I've known about him, which is at least 10 years ago, probably 12.

So I'm paying a lot of attention to his targets as history shows he's been spot on accurate with zero missed. Will this year be the first miss? Who knows?

But I really doubt it as technicals and the Seasonality Chart will support a mega-squeeze into the end of this year after a late September low. Once this WAVE 3 starts and ends, which I suspect will be the first quarter of 2023, we'll see some wild, super fast and crazy moves for the WAVE 4 and WAVE 5 to finish off this very long cycle of waves.

What follows will very likely be another drop like the 1929-1932 crash, which will probably take half the time this go around as back then we couldn't print money out of thin air because we were on the gold standard.

That all changed after President Nixon took us off it in his term, so the Fed will inject more money then anyone can dream as possible when this crash happens. It will cut the time in half for the crash but also cause hyper-inflation afterwards.

I'd estimate that we'll top out in the 3rd quarter of 2023 (above 6000) and have the first crash wave down into the 4th quarter. Then rally for the say 6 months and drop again into a final low at the end of 2024 as Biden leaves the basement and heads to the old folks retirement home.

So the next president will be coming into a market that will have falling some 70-80% most likely. Assuming that's President Trump he'll be taking on the challenge of re-building America after a horrible wipeout in the market and the economy as businesses close and people lose their jobs.

The bright side is that it can be rebooted in a way that favors and supports the people versus suppressing and enslaving them under the control of the deep state.

This all assumes he'll run, and win... which he should do by a landslide if the election isn't rigged. We all should know that this is a huge battle between good and evil right now, and GOD wins in the end... period! If you don't believe in God then you are truly brainwashed. There's more evidence now of a creator then ever before in history.

Anyway, that's a long story and this post is long enough already. I'll just say that I believe God is helping see the future in the market correctly right now so that I can help as many people as possible. Can I miss some of the daily moves? Sure I can, and I do, but again I'm focused on the bigger picture so far everything is going as planned. Have a blessed day.

For some unknown reason I can't embed the video here.

And in this next video you'll see an image of the dome, which is the firmament in the Bible.  It looks like a matrix wall too me.  This guy accidently caught while looking for Nibiru, which I no longer believe in now.  I think all the planets, stars and any other objects seen in the sky are just particles of something that God created, which would be compared to something floating below the ocean waters that someone might see I guess.

Here's another video that some amateur shot up his own rocket with a camera on it, which clearly hit's the done.

Now if anyone can prove to me that water can bend around a curve then I'll be open to the Earth being round again, spinning at a 1000 miles per hour... even-though I can't feel it.  Until then I'm believing in what I can see with my own two eyes, and that's a flat Earth, and a firmament over it just like the Bible says.