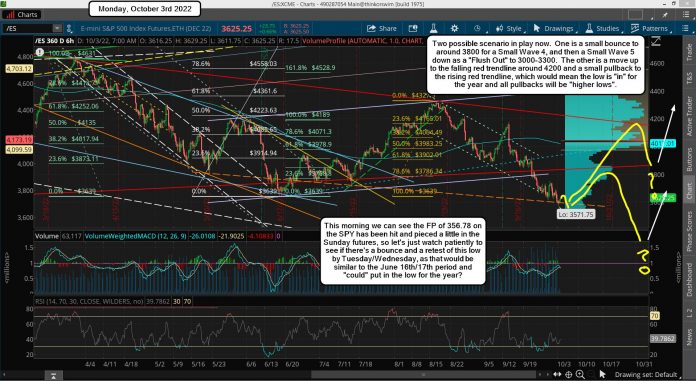 Today I'm going to visit the Seasonality Chart again as it's still been tracking quite well, so here's the updated one as of last Friday. 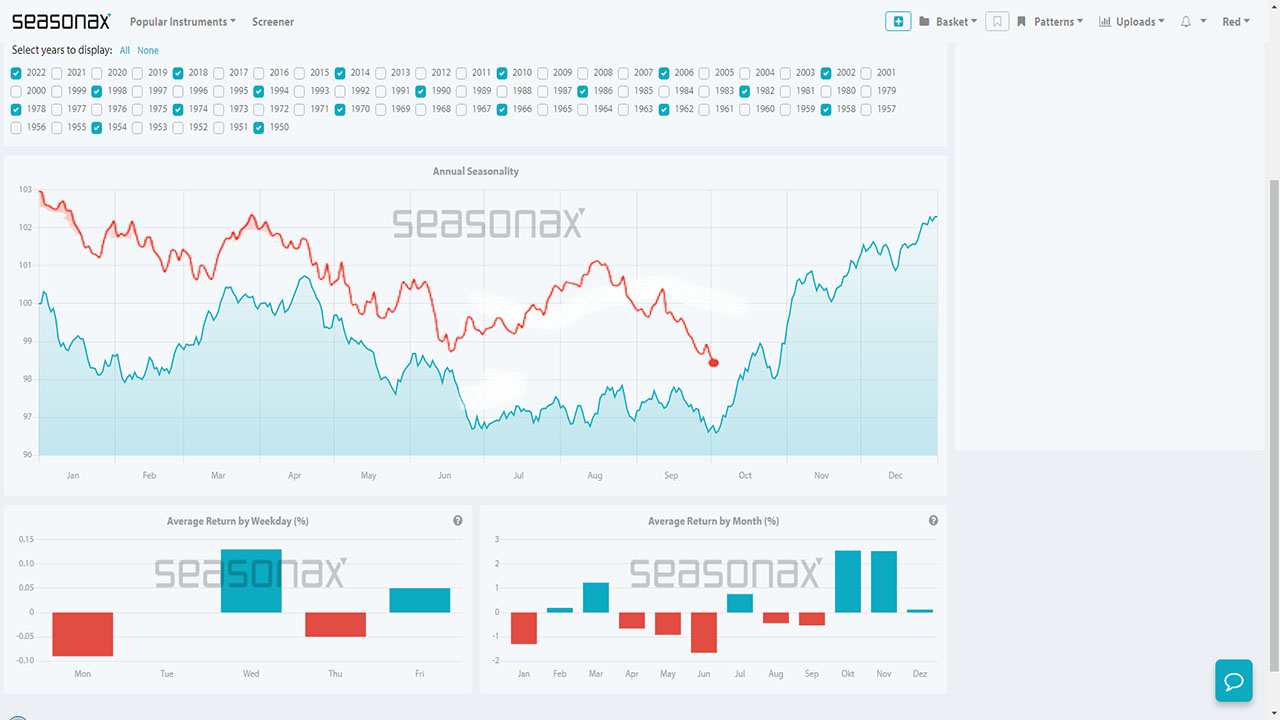 As you can see the actual price for the entire year has been going up and down fairly close to the turning points based on the seasonality for midterm only years. That goes back to 1950 to get it's data from but the next chart below goes back to 1898 and shows the same pattern basically. But remember that the amplitude of the lines isn't the main focus... it's the "turn periods" as sometimes a big up move on the chart might just big a mild up move in actual price, and that's the same for the down moves. You might see a big down on the chart but the actual prices doesn't go down that much. Or it goes down more or up more then the chart reflex's. It's about the periods where "turns" happen that are important. So while the price has been following the chart pretty closely this year in both "turns" and "price" (meaning amplitude up or down) that doesn't mean it will continue. 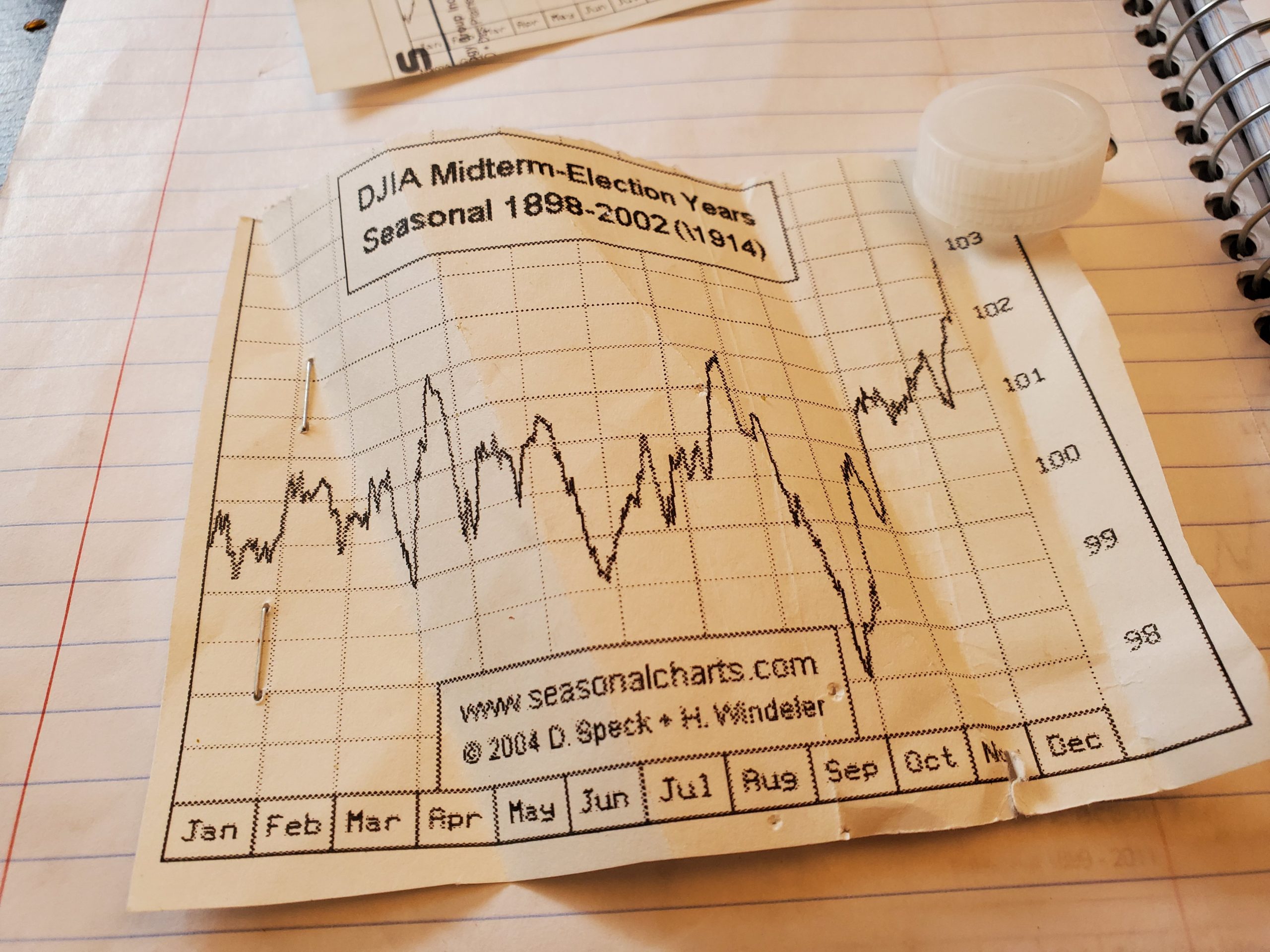 Yes, I know that I've been taking about a crazy move up into the end of the year to 5000+, and I still think that's very possible, but we will need to see either a flush out drop low to 3000-3300 or for the Fed to pivot on the rate hikes... and maybe we need both? But if the Fed were to pivot prior to the flush out low then of course it won't be needed (at least I think it won't) as the market should scream higher in a huge short squeeze.

Ok, so the end of September to the first few days into October should mark a low of some kind and turn the market back up (if the chart continues to follow) and then in the last week of October we should see another pullback.

That "pullback" could be the one that makes the flush out lower low, but we won't know that until we see how high the rally up goes first. I look at it like this... the 200 day moving average is at 4213 on the SPX as of last Friday, which is likely the "line in the sand" for the "flush out" or "NO flush out" in late October.

If the bulls can clear it going into the third week of this month, and clear it good... like 4300 at least, then the odds will really increase for the low being "in" and the late October pullback just making a "higher low" of some amount.

But if the bulls can't clear it then the odds will increase for the flush out happening. Bears really will want to limit the rally up to say 3800-3900 at most I think and unless the Fed pivots I tend to think that will be the more likely scenario. After that would be another large drop to the 3000-3300 zone for the flush out, which at that point will force the Fed to pivot (at least I think it will). 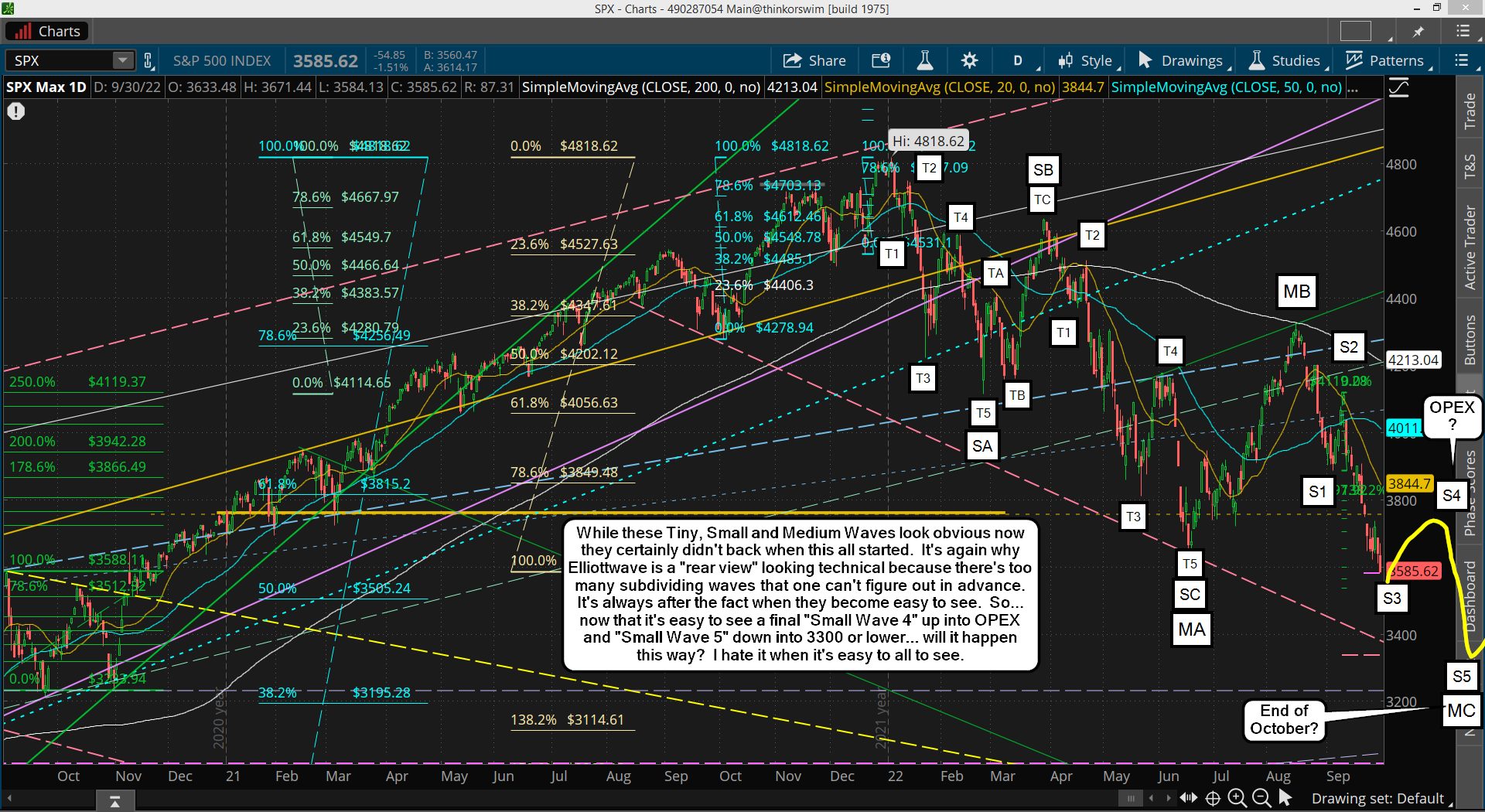 Now from a wave count point of view the top of 4327 on 8/16 was likely some big B wave, which I'm going to label as Medium Wave B with Medium Wave A down ending at the June low... which started from the all time high in January.

This suggests Medium Wave C has been in play since that 8/16 high at 4327 and likely has 5 small waves inside it. Small Wave 1 ended at 3883 on 9/6, then Small Wave 2 up ended on 9/13 at 4175, and that suggests we've been in Small Wave 3 down since then, and once it bottoms in next few days (could have already bottomed?) we'll rally up into mid-late October for Small Wave 4.

That would then be followed by Small Wave 5 down to 3300 maybe... or as low as 3000 if they really want to scare everyone to death? That's a big range of course but we know that from the Seasonality Chart the bottom should be near the end of this month, so wherever it's out around that time that should be the low.

This wave count looks very obvious and clean now, but of course it wasn't that obvious previously. Does that mean it will play out like that? I don't know? But when everything looks so clean and perfect I tend to think it's wrong. We'll just have to wait and see how high we get into around OPEX this month. If we are only around 3800-3900 then the wave count is probably right, but if we are up past the 200 day moving average (over 4200 basically) then that wave count will be wrong as at that point the low will very likely be "in" and we are off to new highs into the end of the year.

The only wildcard is the fake print (FP) on the SPY that was almost hit on Friday, falling shy just of it by 26 cents at the low.  It's common for them to hit and pierce as you can look back to the low in June for an example, as it hit on the 16th and went a little lower on the 17th to mark the final low before a strong rally.

This opens the door for a small bounce on Monday/Tuesday and then a pierce lower on Tuesday/Wednesday.  The FP "could be" the final low for the year?  I just don't know for sure as I thought the same thing back in June but then this new FP of 356.78 on the SPY came out to signal a new lower low.

I can't catch all the FP's so it's possible there's another one for some much lower level down to as deep as 3000 on the SPX?  I haven't see it, so I don't know if that's true or not?  Maybe it's for 3300 or 3200... or maybe there is NO lower FP's and this one on the SPY is the low for the year.  It's for this reason that I mentioned the 200 day moving average as being the line in the sand for the bears to keep control.  We have to be open minded here for a surprisingly stronger then expected rally, as if we take out 4213 into OPEX this month the current FP on the SPY could well indeed have marked the low for the year.

This morning we can see the FP has been hit and pieced a little, so let's just watch patiently to see if there's a bounce and a retest of this low by Tuesday/Wednesday, as that would be similar to the June 16th/17th period and "could" put in the low for the year? 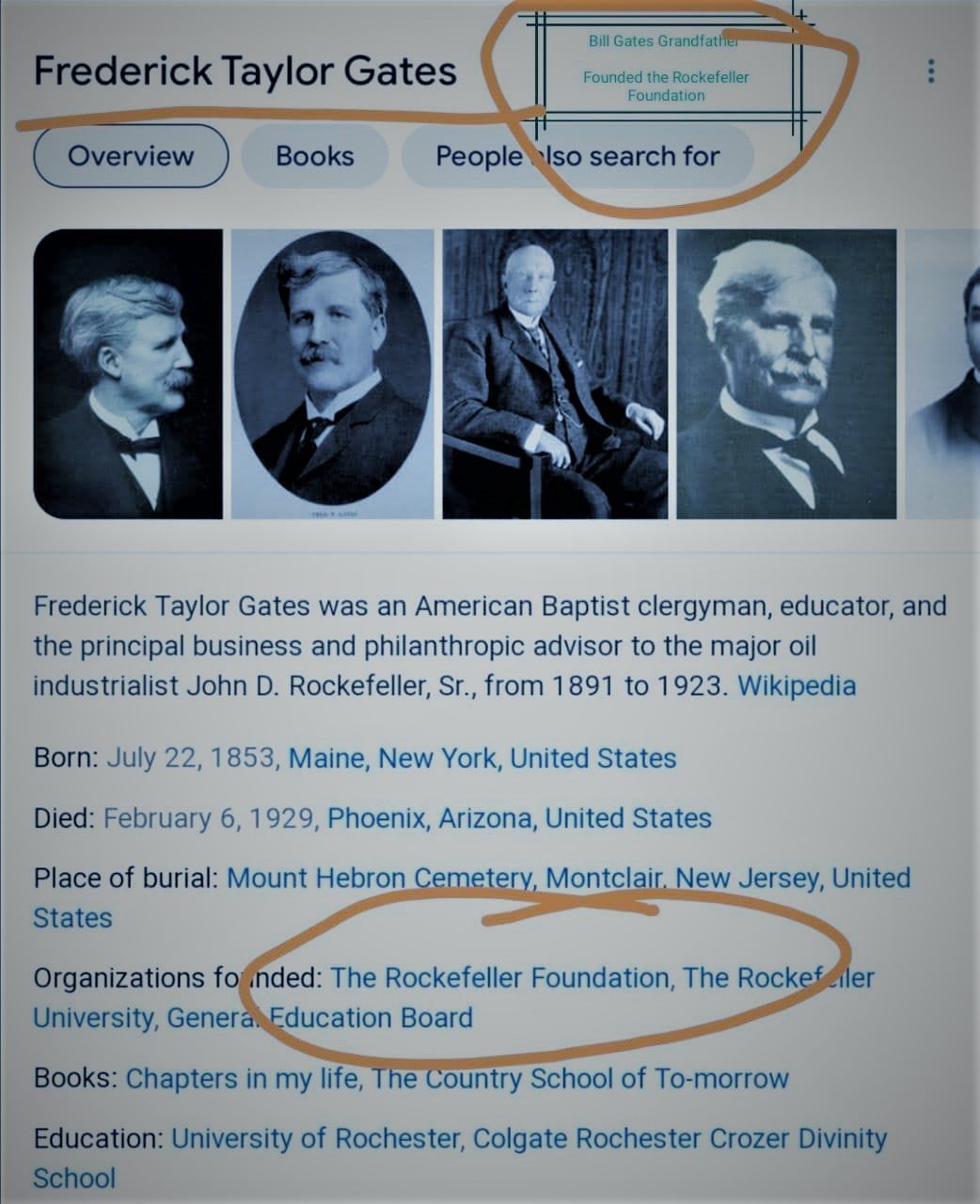 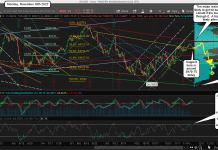 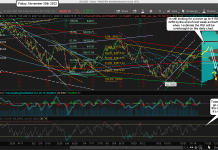 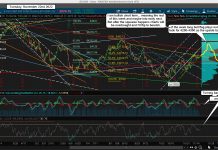