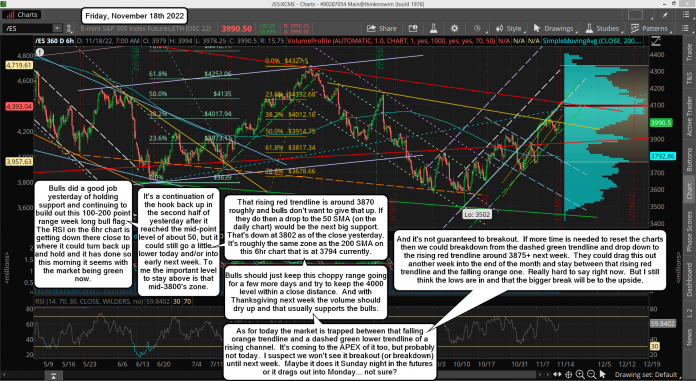 Bulls did a good job yesterday of holding support and continuing to build out this 100-200 point range week long bull flag. The RSI on the 6hr chart is getting down there close to where it could turn back up and hold and it has done so this morning it seems with the market being green now.

It's a continuation of the hook back up in the second half of yesterday after it reached the mid-point level of about 50, but it could still go a little lower today and/or into early next week. To me the important level to stay above is that mid-3800's zone.

That rising red trendline is around 3870 roughly and bulls don't want to give that up. If they do then a drop to the 50 SMA (on the daily chart) would be the next big support. That's down at 3802 as of the close yesterday. It's roughly the same zone as the 200 SMA on this 6hr chart that is at 3794 currently.

Bulls should just keep this choppy range going for a few more days and try to keep the 4000 level within a close distance.  And with Thanksgiving next week the volume should dry up and that usually supports the bulls. 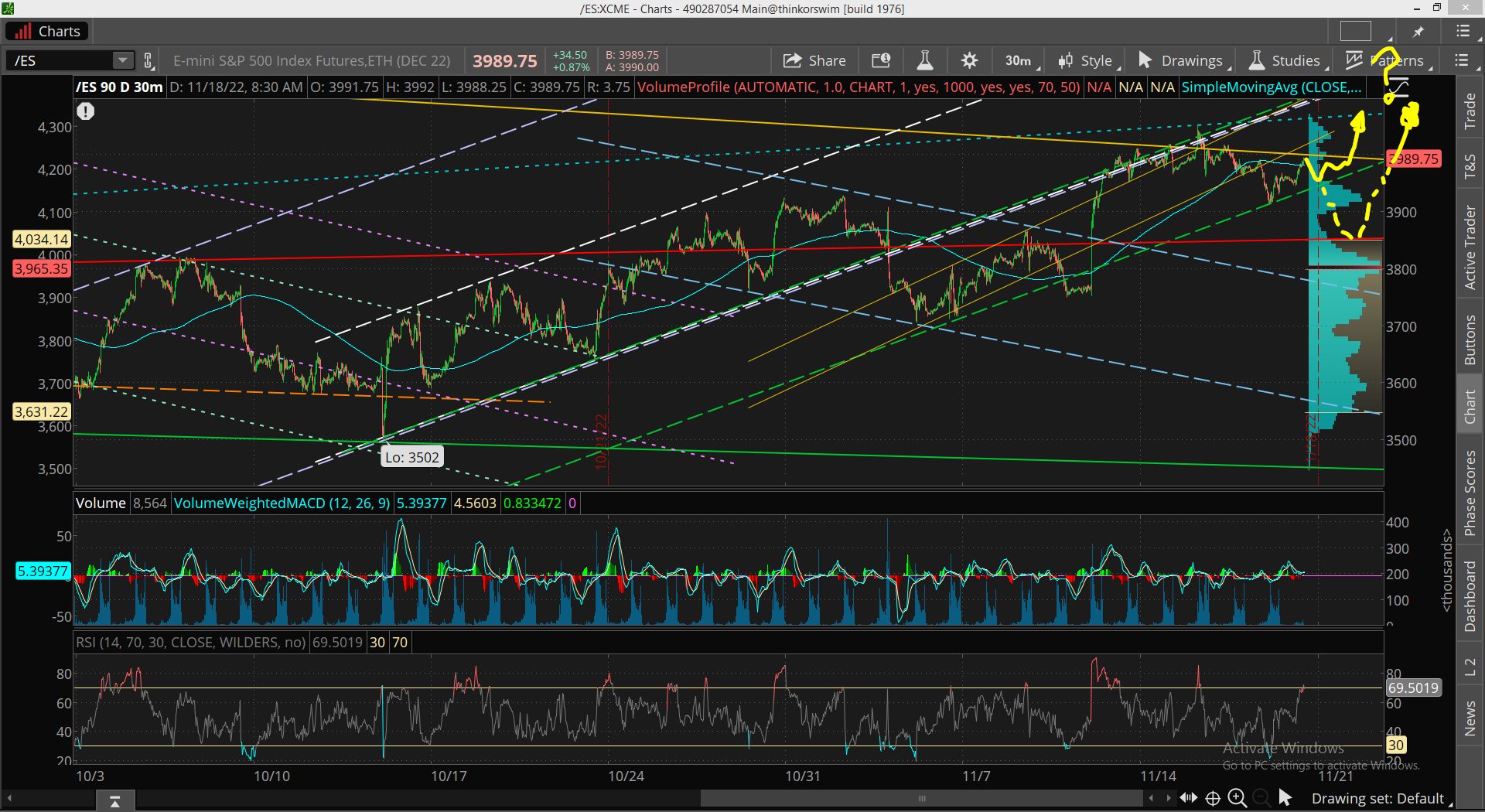 As for today the market is trapped between that falling orange trendline and a dashed green lower trendline of a rising channel.  It's coming to the APEX of it too, but probably not today.  I suspect we won't see it breakout (or breakdown) until next week.  Maybe it does it Sunday night in the futures or it drags out into Monday... not sure?

And it's not guaranteed to breakout.  If more time is needed to reset the charts then we could breakdown from the dashed green trendline and drop down to the rising red trendline around 3875+ next week.  They could drag this out another week into the end of the month and stay between that rising red trendline and the falling orange one.  Really hard to say right now.  But I still think the lows are in and that the bigger break will be to the upside. 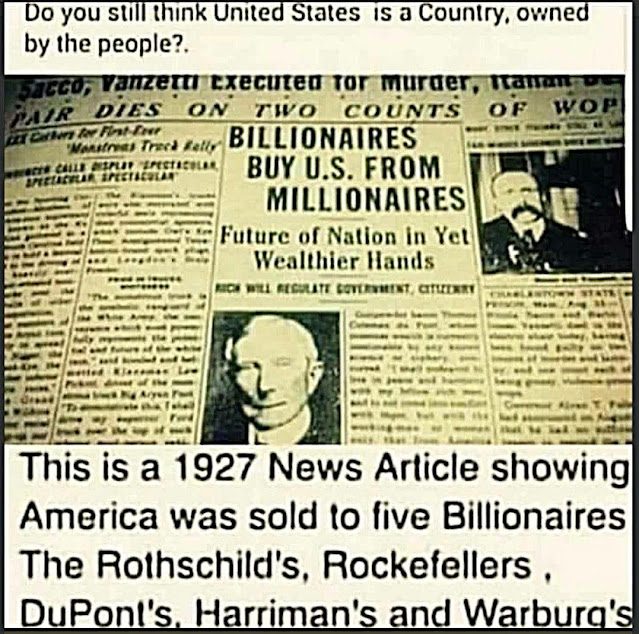