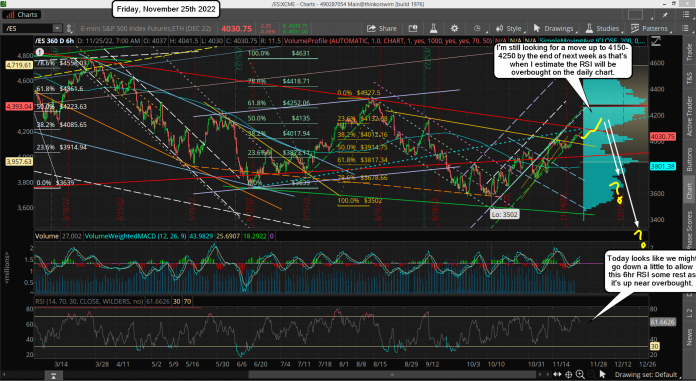 Still a whole lot of nothing in the market, which was to be expected with the light volume this week because of the Thanksgiving holiday yesterday. This was expected though, and it's played out perfectly. Next week we should see stronger push up out of this area with the goal of hitting and piercing through the falling red trendline of resistance where every bear will pile on short at.

While I have know way of knowing or not if we reach the projected target of 4250 from the bull flag pattern we should at least run all the stops above that red trendline. It's currently at 4100 roughly but will fall to 4085 by the end of the month. So a move to 4150-4200 seems likely on the low side and 4250 or so if the squeeze really gets going.

The problem is though that the daily chart will be overbought by then on its' RSI (and MACD's too), that breakout will not likely hold. Another move down afterwards will happen, but how far it goes I just don't know? From a wave count point of view it should be a final Small Wave 5 inside Medium Wave C of Large Wave 4, which would end the year long correction.

And for there to be a huge rally up afterwards this last wave should scare the crap out of everyone with some new lower low that will force every last bull to capitulate and the Fed to announce when they are going to end the rate hikes (a full blown pivot or at least a partial one). That will be enough to cause the rally to blast off to insane levels into next year.

But if we don't have that last scary drop to a new lower low, and instead make a higher low that wasn't scary at all, I'll then have my doubts on any mega-rally. Instead we could continue to go up and down in a large range from the all time high the to current low for several more months as then every rally will be "bear market rallies" because of the lack of capitulation. That "capitulation" needs to happen one way or another. Either a big scary last drop or an exhaustion long drawn out period that just has everyone give up and throw in the towel.

While one could argue that we've done that already this year (since it's been 10-11 months now with this correction) there's still too many bulls out there I think that are betting on the Fed to pivot. But there's no real reason for them to pivot with the market at the current levels.

There needs to be a scary event to force them to do so, and we haven't had that all year. Just a steady and slow market down with many relief rallies along the way. Sure, there's been a few scary short term drops, but nothing that I'd call "big enough" to force everyone to give up on their longs. 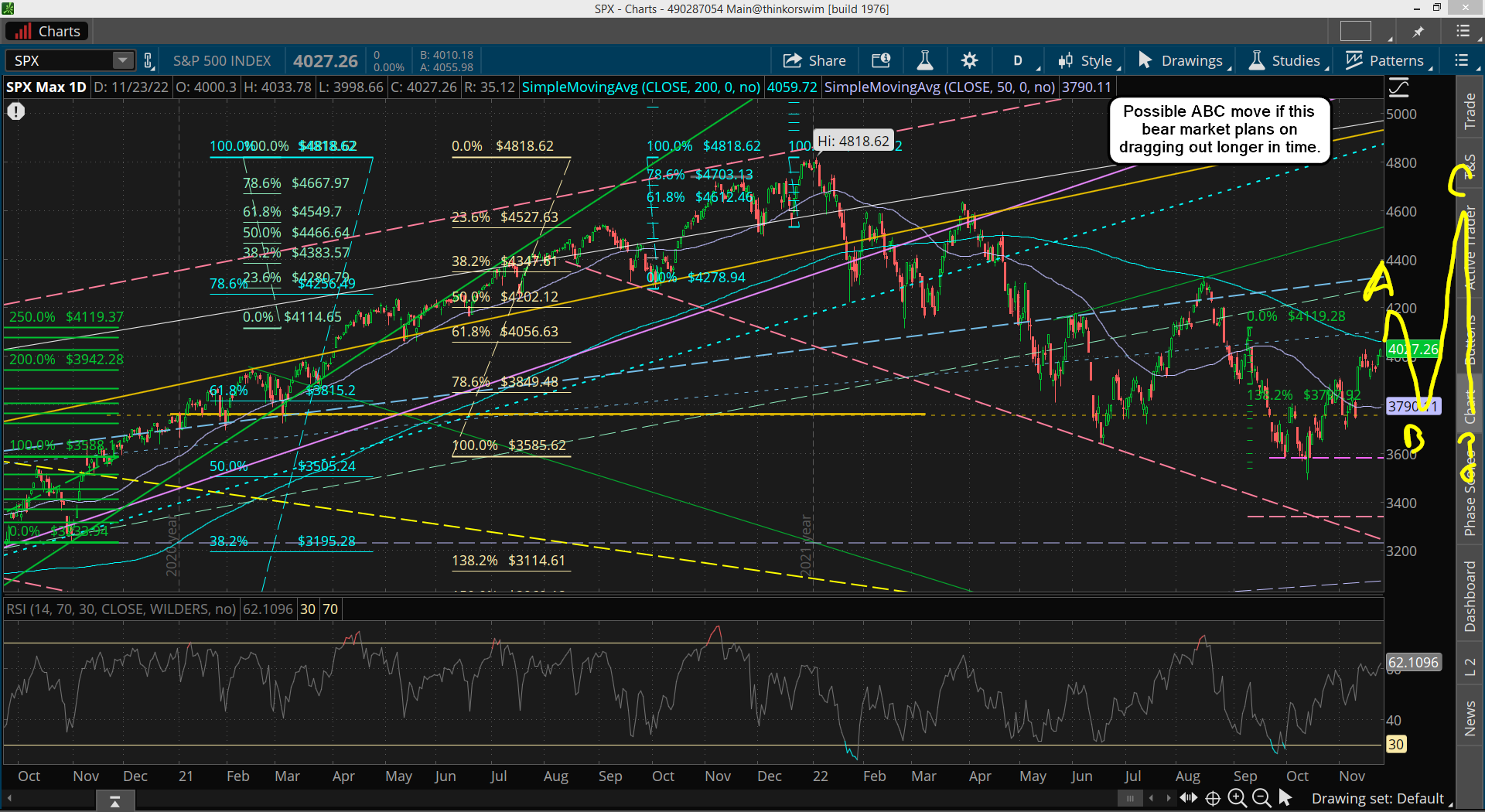 Again, I don't know the future here on how far down the next drop will be, but a final lower low is badly needed end this bear market. If it only makes a higher low then I'll likely re-label the move up from the 3502 low to the coming high next week as some A wave, then the drop into early-mid December for a higher low as a B wave, which would leave a C wave up to maybe 4600? to follow. That entire ABC move would still be a bear market rally though and another nasty drop should follow.

This would be the most painful move as it would drag out this bear market for many more months as the drop after that might not make another lower low and continue to keep chopping up and down between the 3502 low and 4808 high for another year... who knows?

I'd think it would make another new lower low to expand the range since it is a bear market, and I would expect to see the overall "big picture" view to show a series of "lower highs" and "lower lows" until everyone quits from frustration from not seeing some crash wave like move to end the bear market and not seeing some breakout to start the bull market. 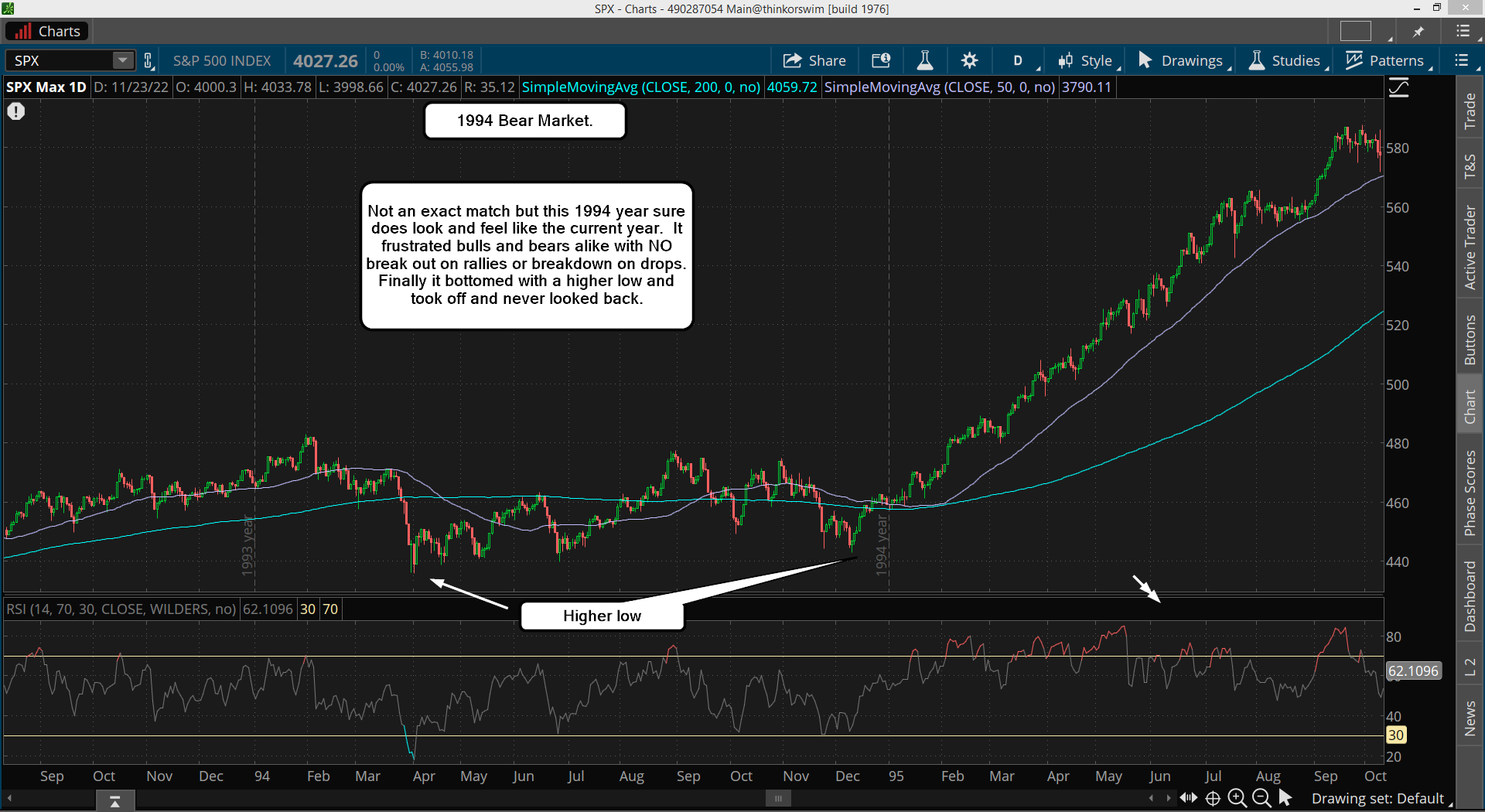 Kinda like the correction in 1994-1995 that worn the bulls and bears out as it failed to make a lower low "crash like" flush out move but just drug out over enough time that bulls and bears capitulated. Are we there yet? Maybe? It has been about the same amount of time.

But I just feel there's too many traders long thinking the Fed will pivot, and that should be a big reason to NOT break out to new highs from this current rally and go back down again to shake them out. We shall see. Don't forget the market closes early today. It shouldn't do much of anything I think... more chop. Have a great weekend. 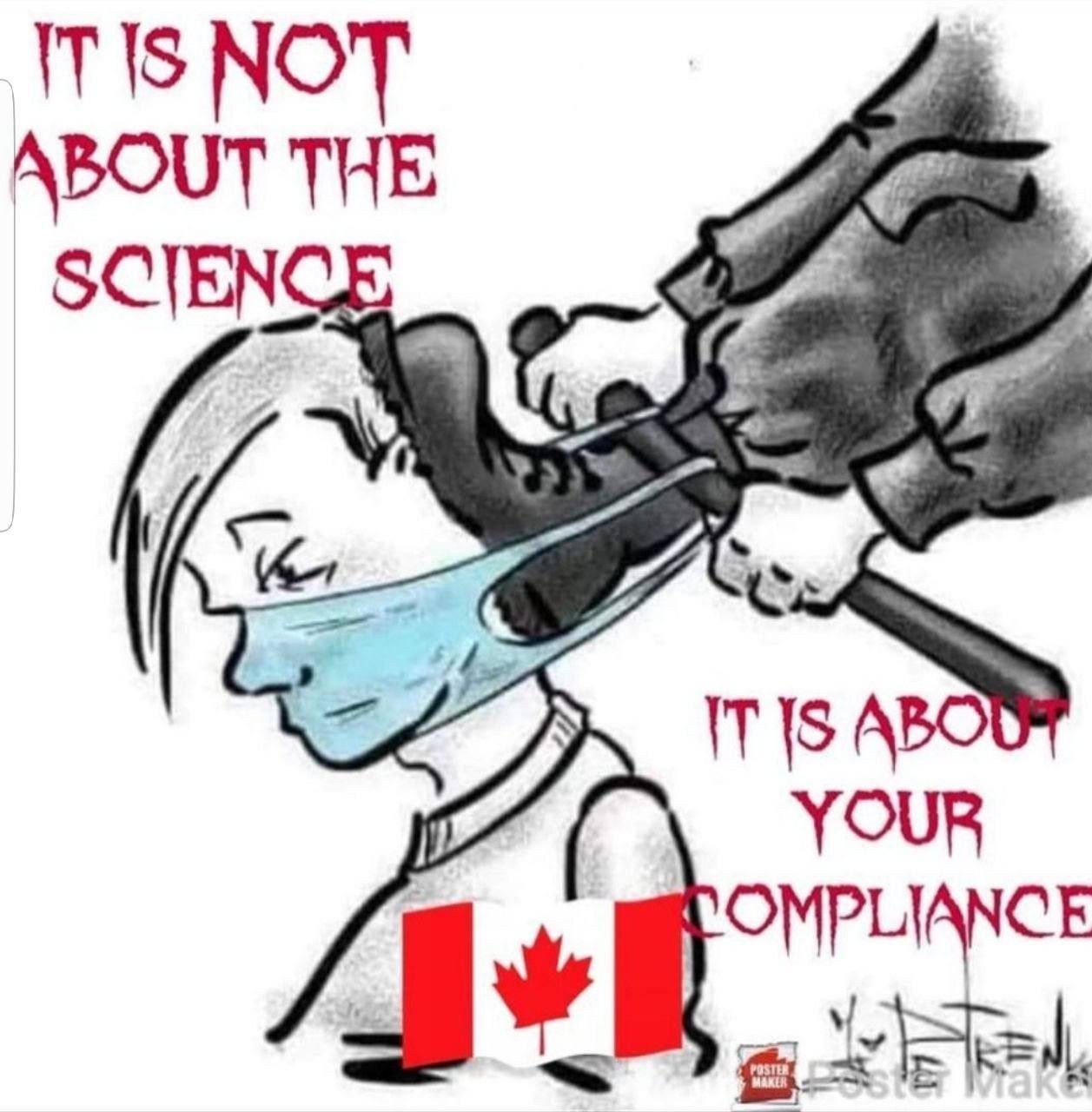