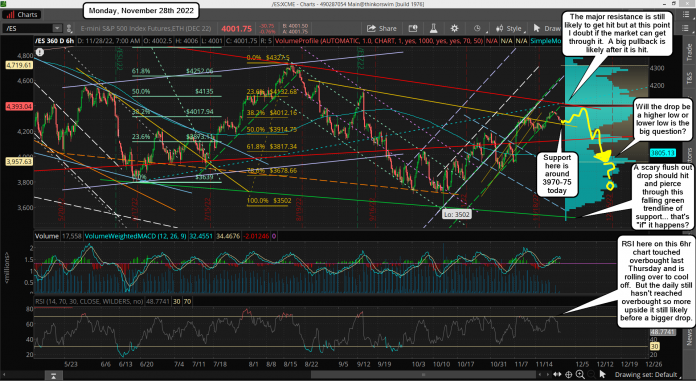 Looks like the market is going to pull back some today, which makes sense with the RSI on the 6hr chart reaching overbought last Thursday. This is going to delay the top of this rally as it should make the daily RSI back down a little too.

Meaning we could spend another week doing this choppy range-bound movement. The major resistance overhead from the falling red trendline around the 4100 zone is certainly putting pressure on the market right now. And if they keep staying under it in this range (like down to the mid-high 3900's) they could wear both bulls and bears out as each are looking for a break one direction or the other soon. 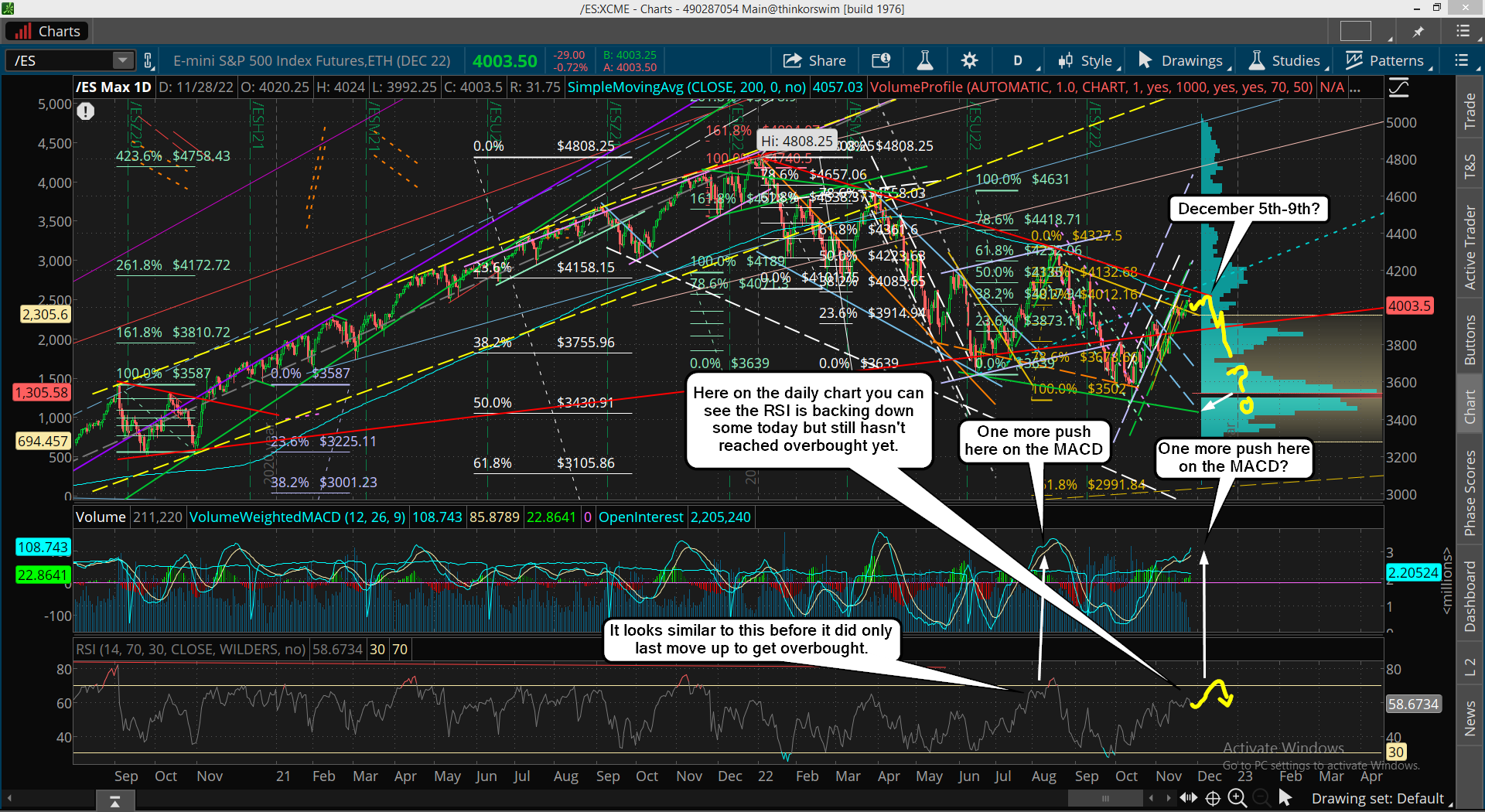 But odds are still good that they will make an attempt to touch and possibly pierce through the resistance above before they rollover for the next leg down. This is just a waiting game right now as and some point soon I do think they make a squeeze up to hit that resistance.

Here's something interesting, which might be why the market is chopping sideways right now.  And it could keep it sideways all the way into the FOMC meeting on the 14th. 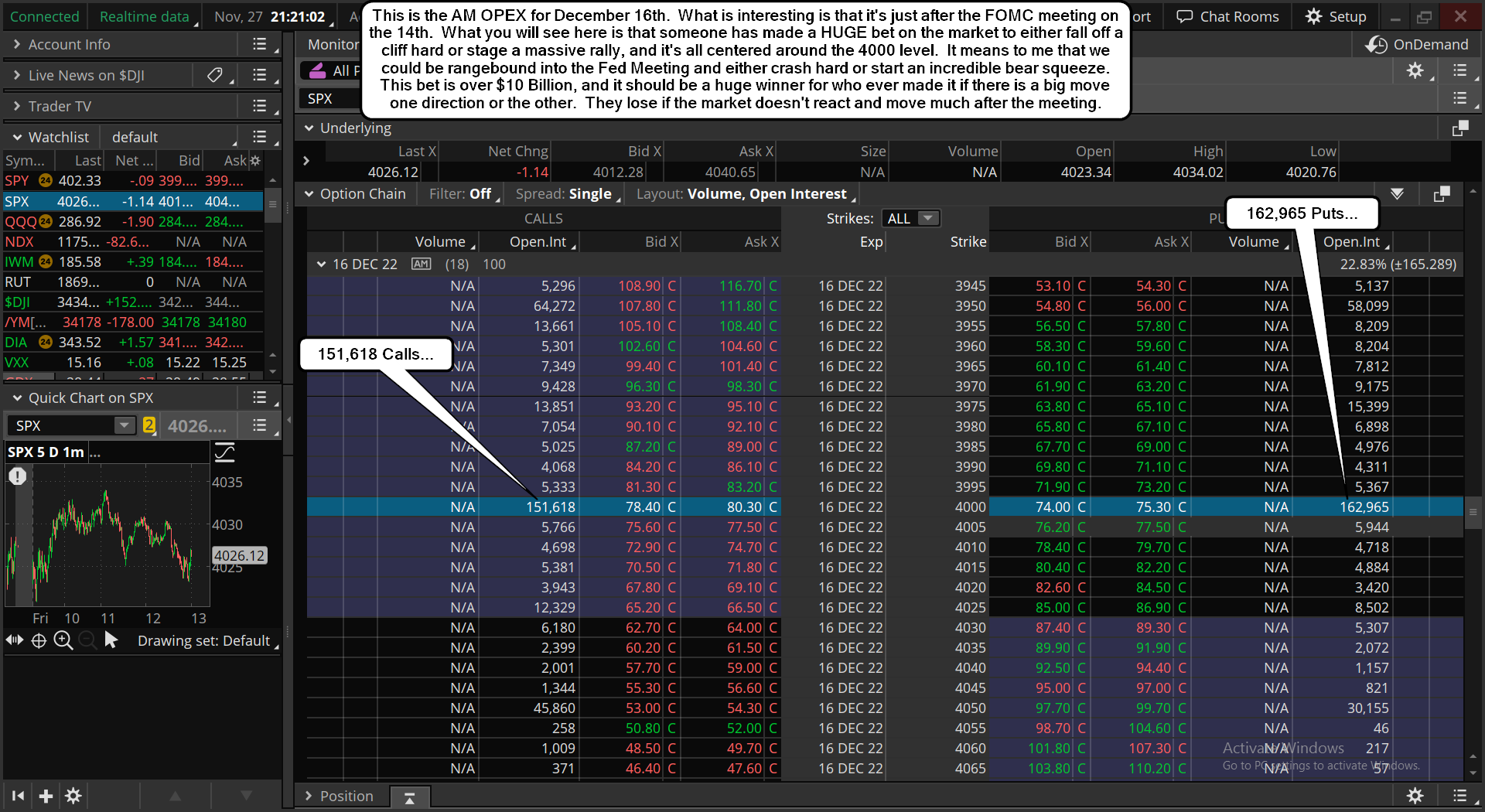 That's a lot of money that is betting on the Fed saying something bullish or bearish to cause the market to breakout hard with a massive squeeze higher, or drop like a rock to take out the current lows in a flash crash style move.  Which one I don't know but someone certainly thinks a big move will happen.

I really don't have much more to add here as again, this chop is by design I think. Once everyone gives up the next big move should start. Until then I'm just being patient and watching. Have a blessed day. 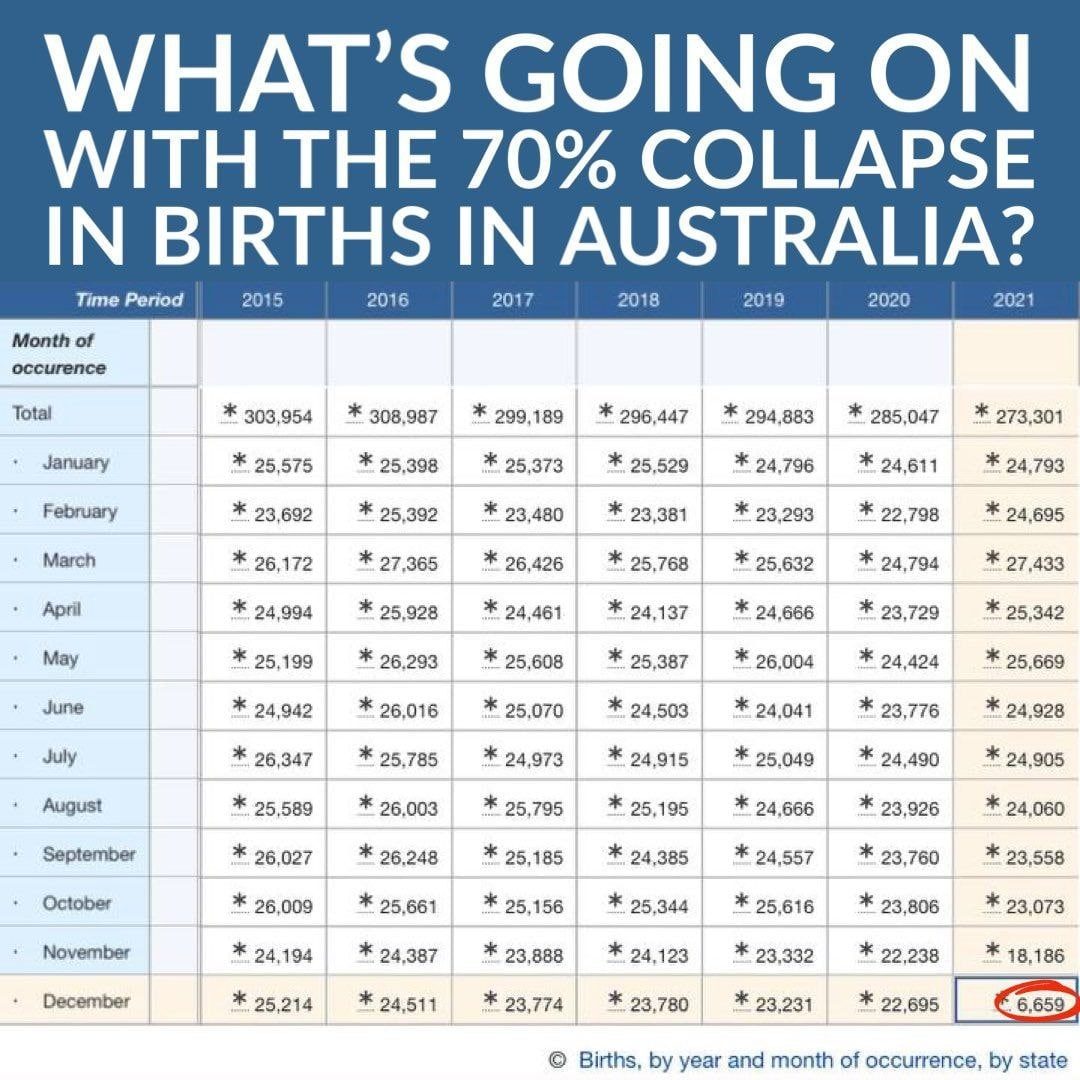