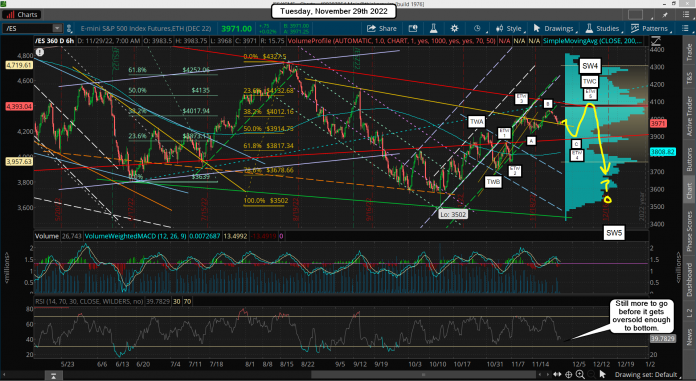 Ok, so yesterday I did a little brainstorming and this is the most likely wave count right now. It is the bearish one that means there's another large drop for Small Wave 5 coming in the near future. It should unfold in 5 Tiny Waves, so we might see some this all align up with the TW1 down and TW2 up playing out into the FOMC meeting on the 14th of December.

Of course we first need to finish the last wave up, and from the looks of it I think we could do that by this Friday or Monday. It's hard to predict but if all goes as planned we should continue this drift lower today and possibly into Wednesday to finish the ABC down for Extra Tiny Wave 4 inside Tiny Wave C up, inside Small Wave 4.

This last wave could have some bear squeeze move inside it if Jay Powell says something positive on Wednesday, or maybe he stays nothing that is viewed negative and the market just reads too much into his words and speculates that he's going to stop the rate hikes? Who knows? 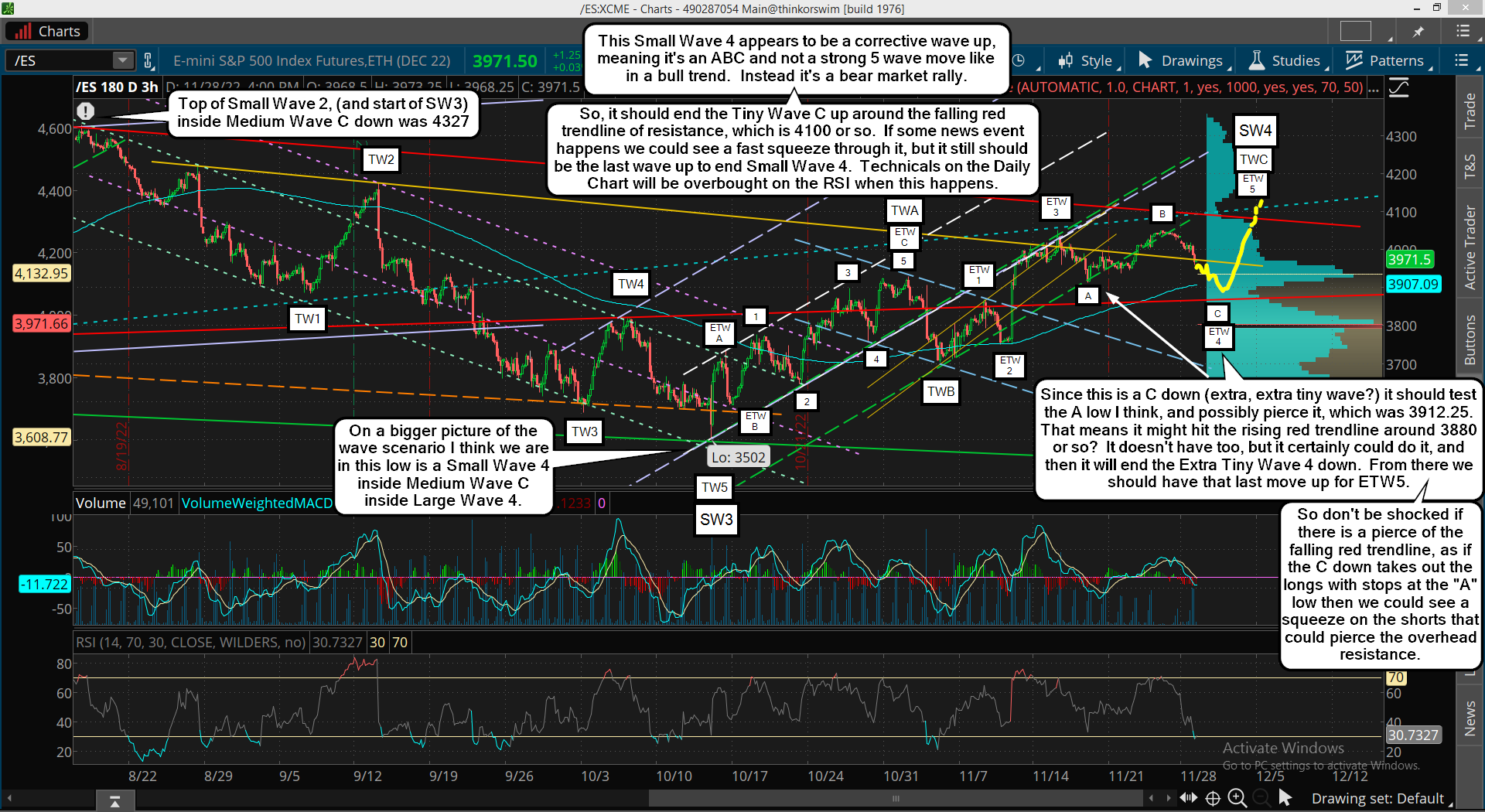 But from a technical point of view the RSI will be oversold today if we continue lower. That alone should cause the market to rally Wednesday into Friday. News on no news... it doesn't matter as the technicals will overrule. But if there's any hint of something positive the rally will be larger, meaning they could take out the falling red trendline of resistance to "run the stops" on the bears that will short it.

Just don't get sucked into think the low is in and it's off to 5000+ if that happens.   As unfortunately the RSI will be overbought on the daily chart by then and all the wave patterns will have completed. Meaning that it's not likely a real breakout and that we still have another large drop coming for Small Wave 5 down.

What I don't know is how low it goes?  Maybe it only makes a higher low in the 3700 range, or double bottom at 3500, but another drop is coming.

We shall see. Have a blessed day. 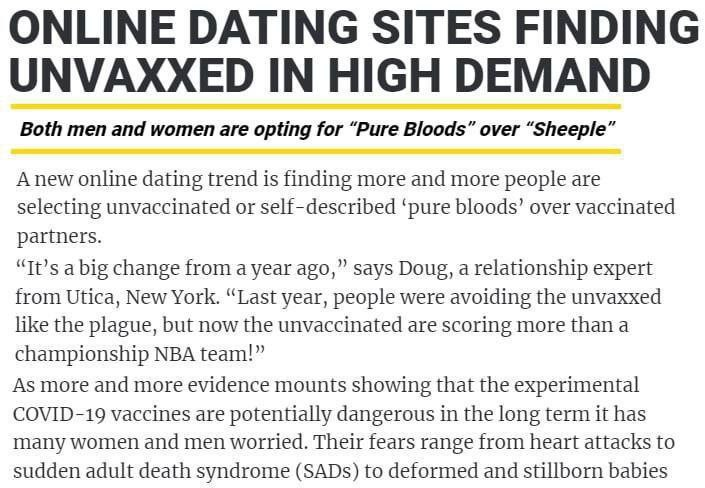