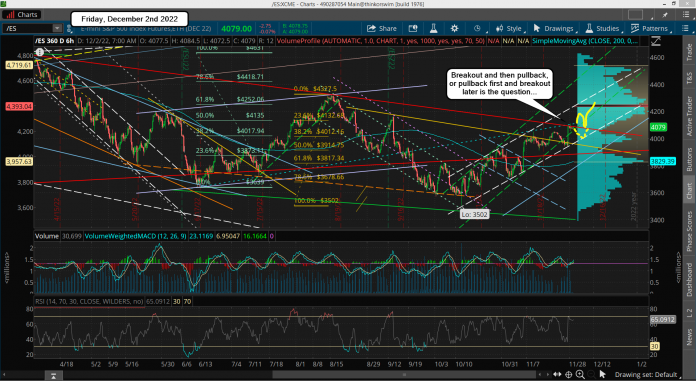 Markets held their ground yesterday and it's still unknown if it's going to pullback some first or push through the resistance by 50-100 points (or more?) and then do a back-test to make it support.

I'm leaning toward a breakout but that's just a gut feeling. I really don't know. But again, the common thing that I've seen happen in the past is for them to use the light volume futures afterhours/premarket to push through resistance zones, and the weekend period has been used a lot in the past.

Therefore if I were them I'd do another choppy day today and push through this weekend. With so many people still super bearish we could be starting the big melt up right now and all we see is sideways for awhile, then another push up to squeeze some bears, more sideways to lure in more bears, another pop those bears, and on and on until the bears give up and become bulls.

Thinking outside the box here and getting into speculation, what if the coming rally is being supported by the DEMONcrats because they need the money now that the Republicans are in control of Congress, which means their money laundering through Ukraine could end? Therefore they will use a massive rally in the market to steal money from. That's all just a guess but it certainly makes sense to me as their money laundering system is getting cut off now that they lost control of Congress. We shall see. Have a blessed day. 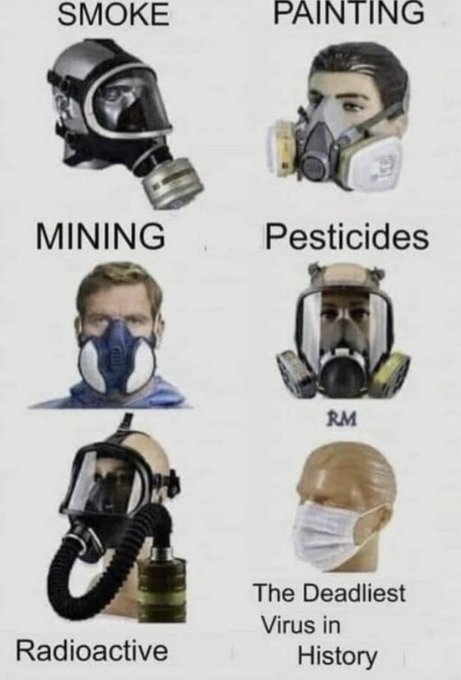