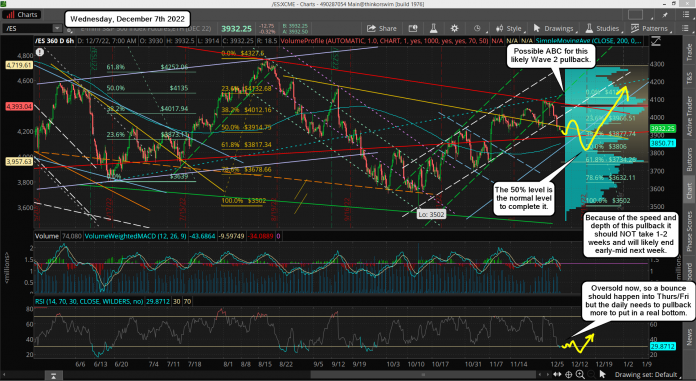 The market is moving faster then I thought it would, which will shorten the time for it to get oversold. I no longer think it's going to drag out for another one to two weeks but instead we could see it oversold going into next week, like on Monday or Tuesday, which is right ahead of the FOMC on Wednesday.

The CPI is out Tuesday morning before the open at 8:30am EST, which could also be a turning point. The RSI on the 6hr chart has already fell into oversold territory but it's likely going to take the daily chart getting oversold too before the pullback ends. With there being today, Thursday, Friday, Sunday and Monday still left until that CPI number on Tuesday (or FOMC on Wednesday) there's plenty of time for it to get oversold as well.

The price is coming right back down to the rising red trendline now in the giant triangle. This will be important support on the first hit of it, which should produce a small bounce. It will also be around the 38.2% Fibonacci Level at 3877.74, a logical place to stop and turn at (even if only temporary). Normally that would be enough to end the pullback but I think the MACD on the daily chart still needs more time to cool off and it would be nice to see the RSI to get at least near oversold too.

This zone is a very logical place to finish this pullback, which could be a Wave 2 down of some degree with the Wave 1 up being from the 3502 low to the 4110 high on 12/1 last week. For the short term I think we are going to put in a temporary low today at or above the rising red trendline of support, which is also near the 38.2% level.

Then bounce some on Thursday and Friday but I don't see too much there on the upside. It certainly shouldn't be back up to the 4110 high... maybe half the distance? Then we should see that last low happening into Monday or Tuesday of next week I suspect. If this plays out then a Wave 3 up should start afterwards and carry the market into the end of the year and early next year. Have a blessed day. 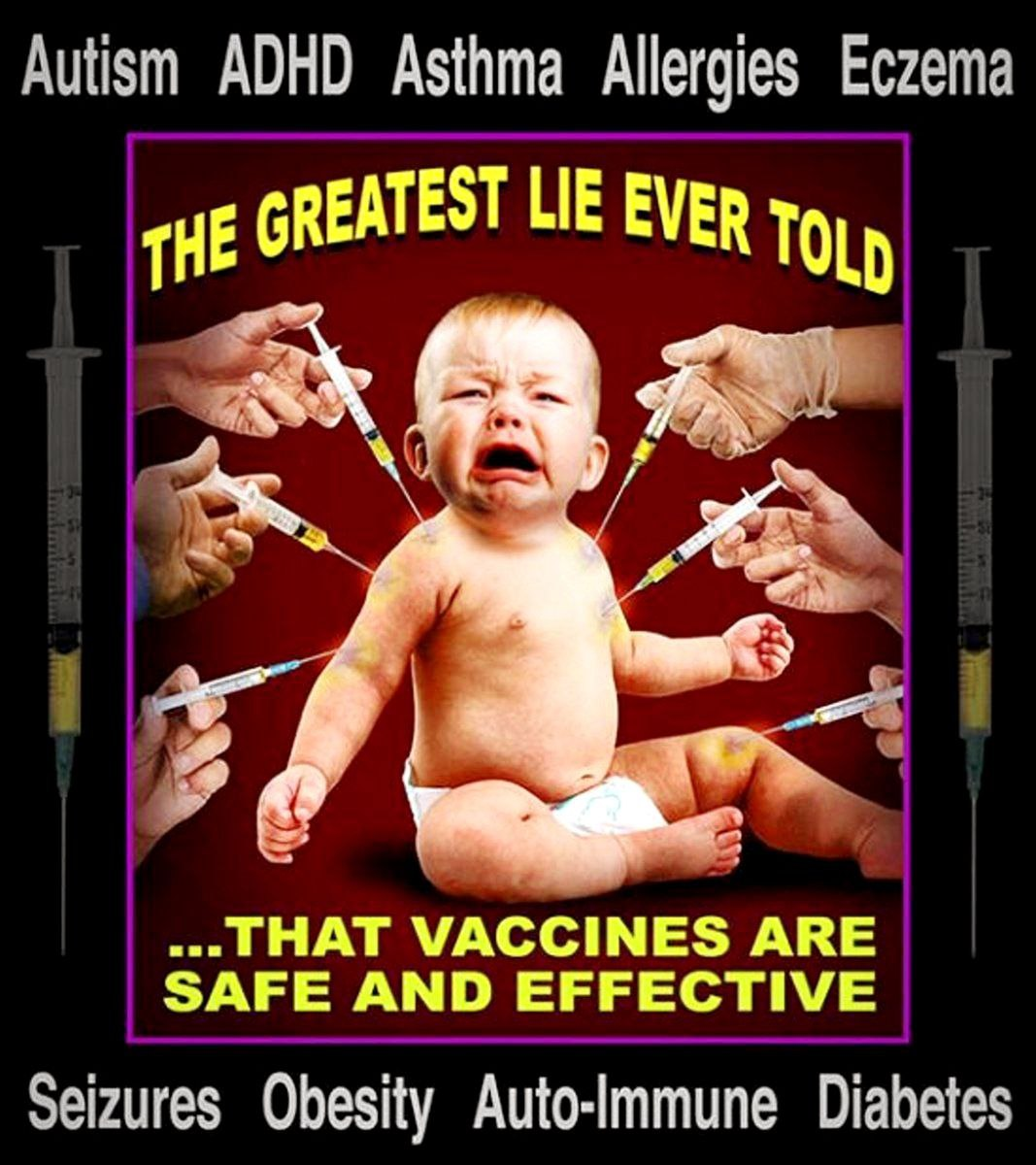