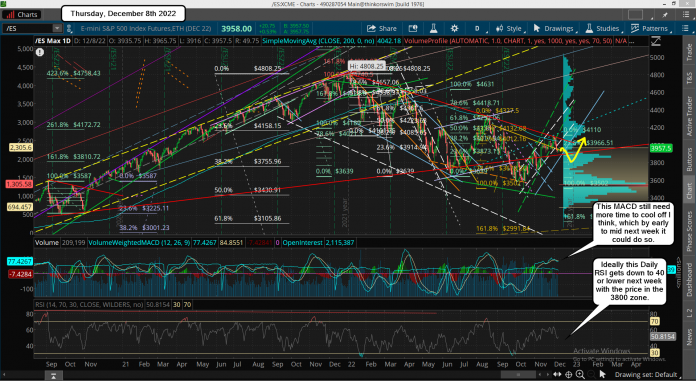 So far so good. The market is doing pretty much what I thought it would, which was to end some possible A wave down and do a small bounce for the B wave today and possibly into tomorrow. It's too oversold on the 6hr RSI to go deeper right now so a bounce today and tomorrow should be good enough to let the RSI get up off the bottom to a level where it could rollover again this coming Sunday, Monday and/or Tuesday.  This is again because the daily chart got overbought on its' MACD's which past history shows that when they get too high the market comes down for awhile.

The RSI though is NOT overbought and if we continue this pullback into early next week it should get close to oversold, but I doubt it it fully reaches it on a move down to just the low 3800's. For it to get fully oversold the market would need to have a much deeper drop I think, and I don't expect to see happen. Anything is possible I guess? I'm just expecting a low into the CPI or FOMC next Tuesday or Wednesday.

It should be the C wave down with today and possibly tomorrow finishing the B wave up. That C wave down could go any amount really but the normal amount for this possible Wave 2 to end would be either the 38.2%, 50% or 61.8% Fibonacci Retracement Level. 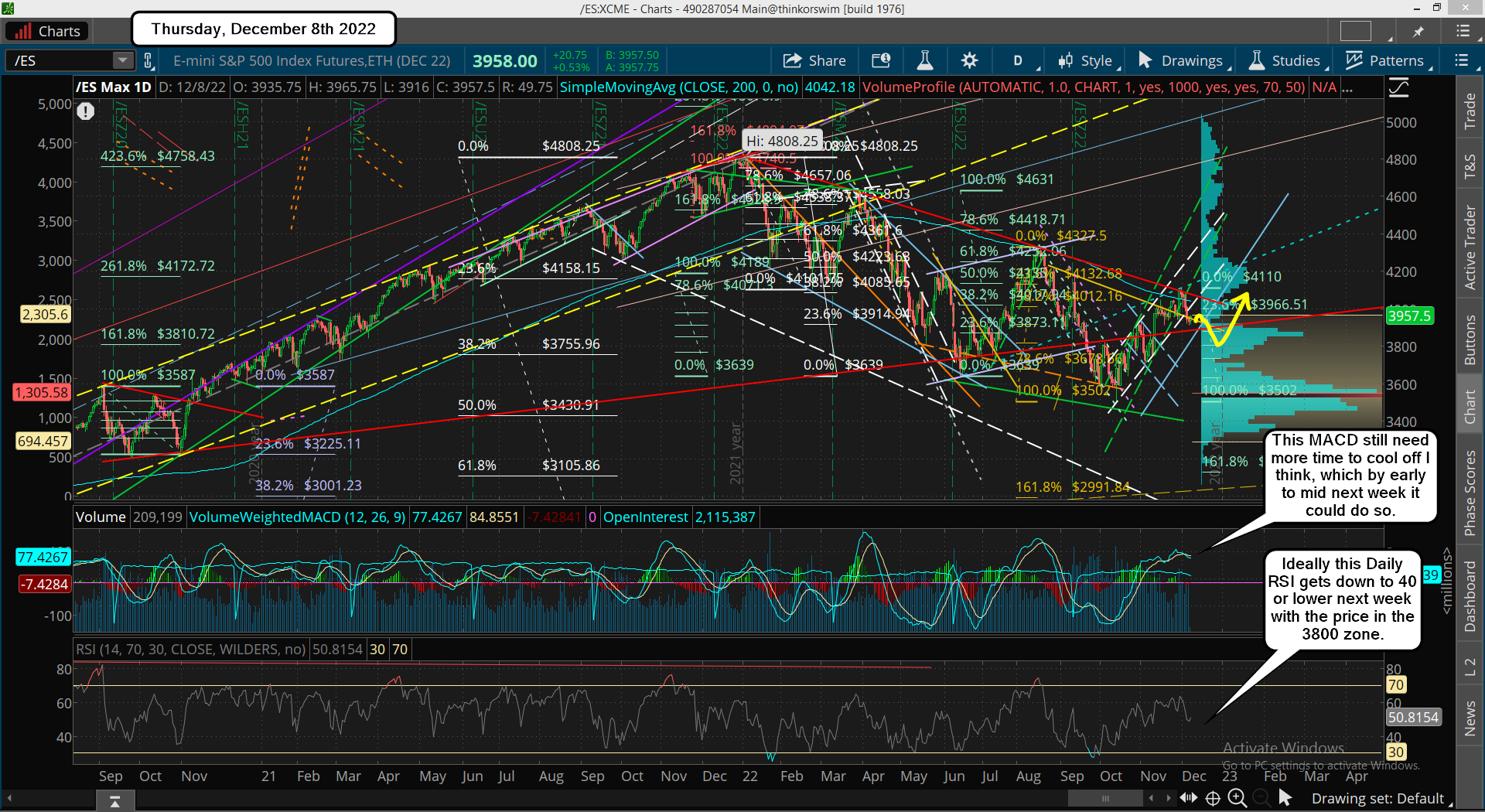 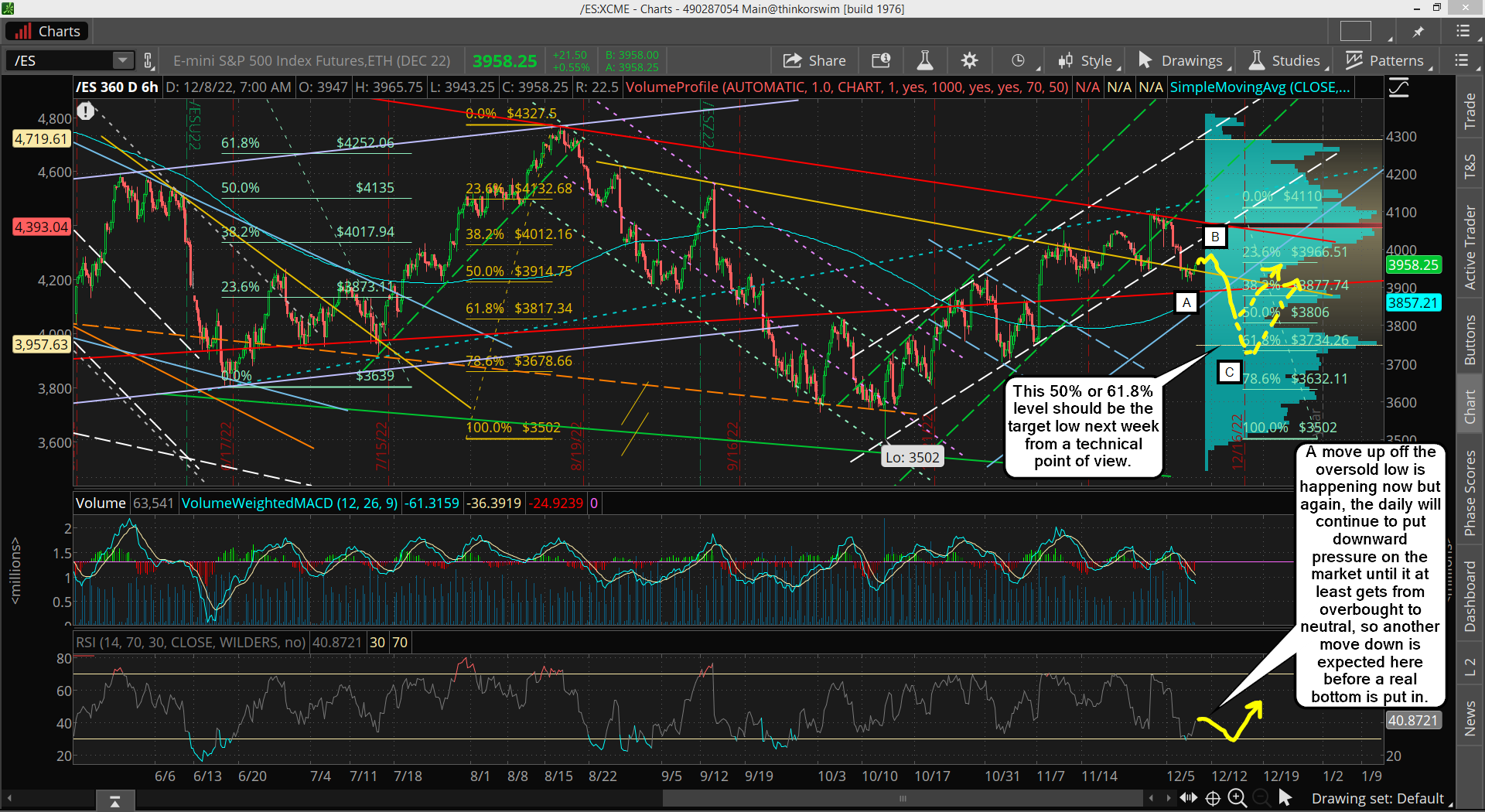 That all points to 50-61.8% as being the expected low. Keep in mind that everything I forecasting here is just based on technicals and doesn't include some wildcard event happening, like the CPI numbers being extreme one way or the other, which could extend the drop much lower or shorten it and cause a squeeze higher. The same thing goes with the FOMC meeting where nothing new is expected to be said from Jay Powell as he already stated the Fed is going to "pause" last month.

It was unexpected by me as I was really not thinking he was going to stop raising rates until the Fed reaches their final upside target. But again, there's a chance... just a total speculation, that the Fed is going to be pressured by the Biden gangster gang to stop for awhile as "they" need money and causing a huge rally in the market to extract it from might be their only source after the new Republican Congress gets into office and STOPS the money laundering to Ukraine. Again, all just SPECULATION... not factual.

But it is based on logic of course, as these satanists need to steal money some where and if the Republicans end all that spending on what everyone knows is just pure B.S. then there spigot of money will dry up. We shall see. Have a blessed day. 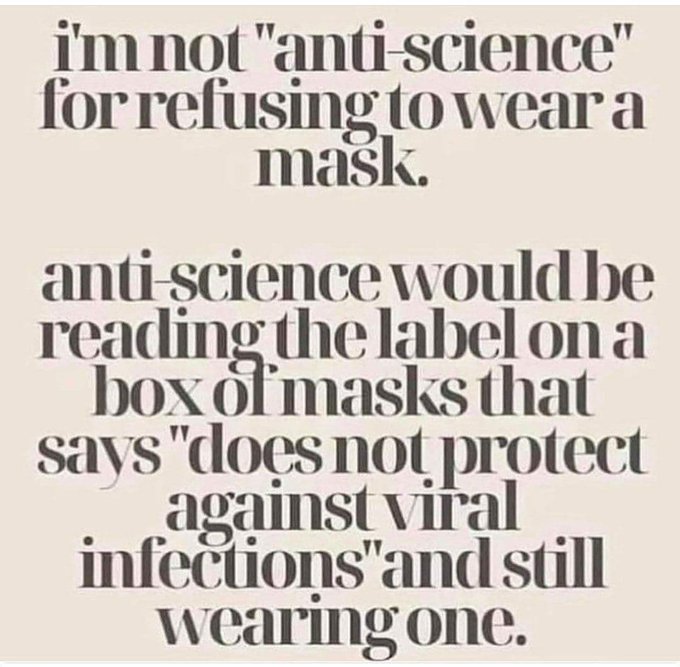