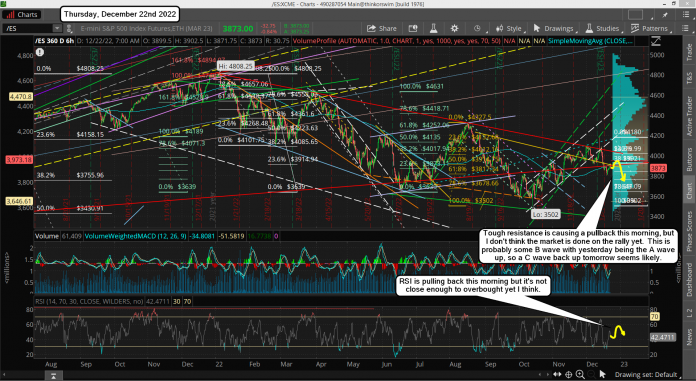 The market did indeed bottom and turn back up as expected but it's no where near killing the bearish wave count I covered yesterday. The RSI on th 6hr chart has risen from oversold to the midpoint zone now, so the market could extend higher today and/or tomorrow but it's going to be overbought if it reaches 4100 by then, and the odds of breaking through the mega-resistance from the falling red trendline and the recent double tops at that level are very slim in my opinion.

Again, as much as I want to be bullish here it's hard to do that without the proper technicals that support it. The DOW is still the only bullish looking chart (daily), and the SPX Cash is not oversold as its RSI is around neutral. It could rollover and go lower or turn back up and rally hard. Now it did get oversold at the 10/13 and rallied back up to get overbought on 12/13, so in all fairness it doesn't need to get oversold on just a pullback in a bullish wave count. 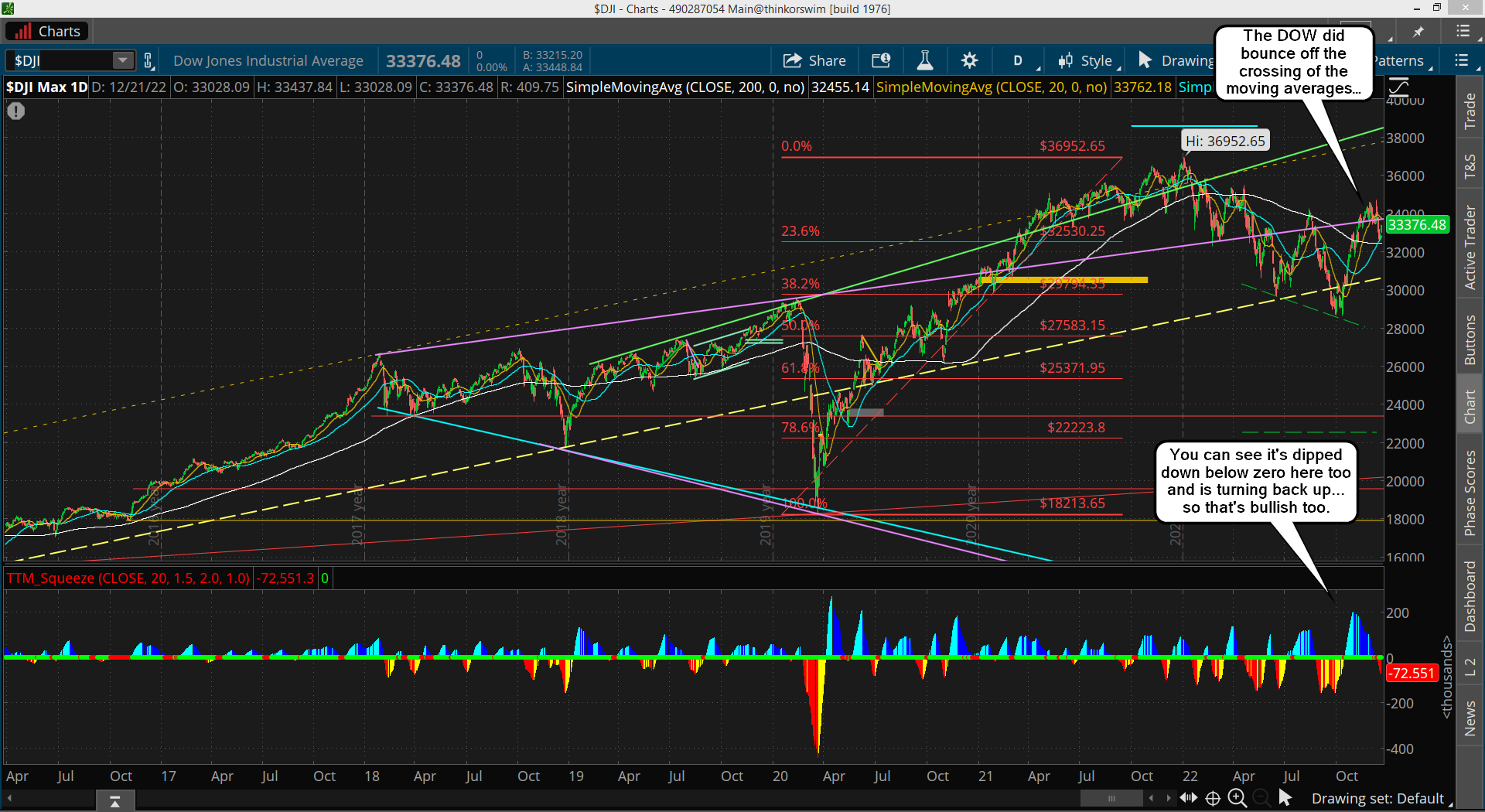 I could make a case that it's a right shoulder of an inverted head and shoulders pattern, which is bullish of course. So I'm not going to completely rule it out but instead I'll just stay that the techicials are NOT aligned for a huge rally breakout from the IH&S pattern.

It would be a wave 3 up in Elliottwave with this pullback being a wave 2 down and the move up from the lows being a wave 1, which is a wave count I covered last week. But again, there's just nothing aligned up for such a bullish move. That CPI number squeeze to 4180 on 12/13 ran all the stops on the shorts and if the market was about to start a wave 3 up those shorts would have been needed to fuel it.

Plus you have Powell not backing down on his rate hikes, which keeps downward pressure on the market until it see's some kind of end in sight. Maybe that happens at the next meeting on February 1st, I don't know? 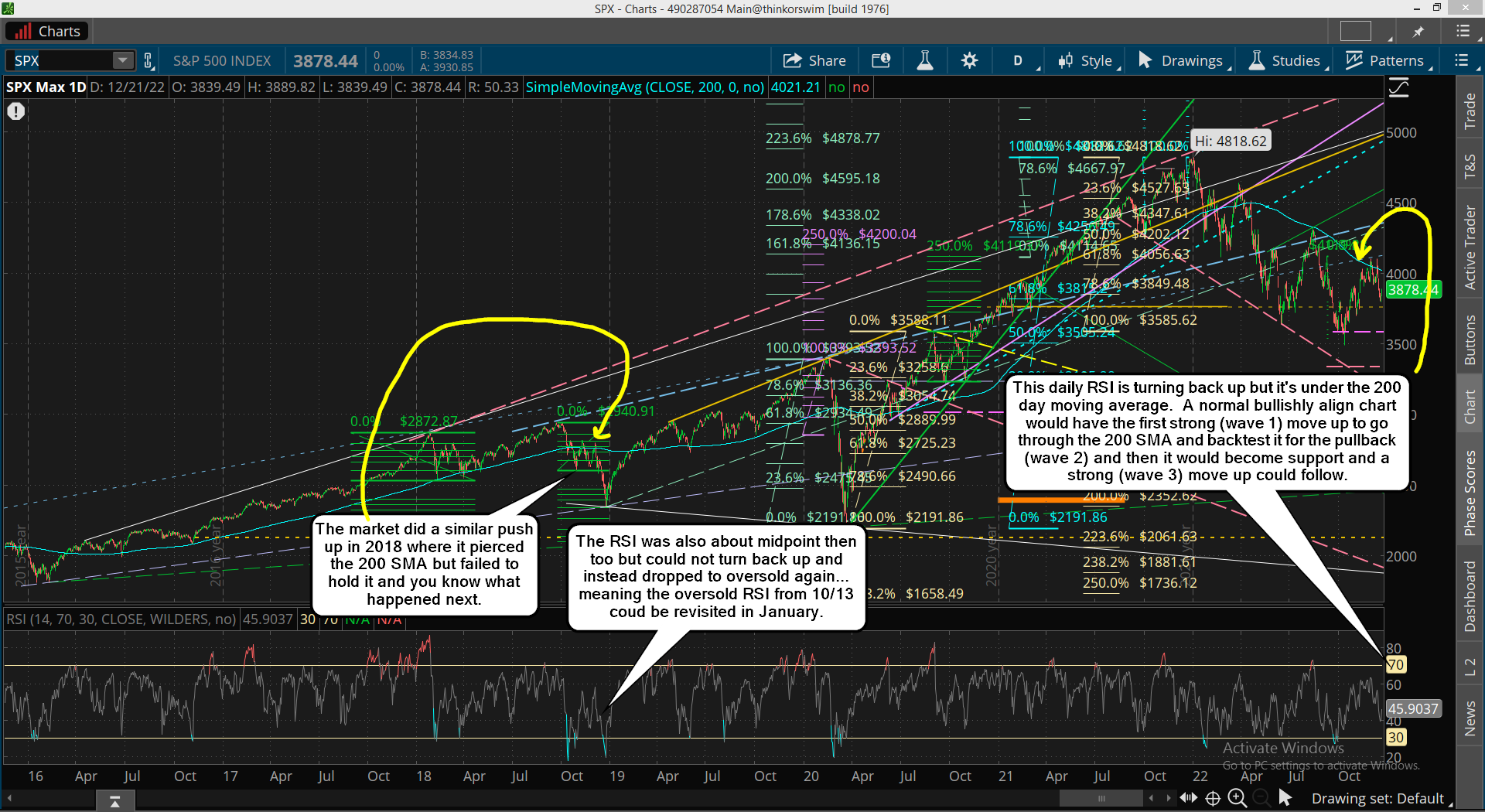 But without proper alignment of the technicals on the daily and weekly chart, plus shorter term too, the odds of a wave 3 up breakout are slim. Now if Powell came out and said the Fed is going to pause then there's your fuel for a squeeze, but that's not something I can time or predict. So the bearish wave count from yesterday seems the most likely scenario for now. Or it's a mix between the bullish and bearish where we don't drop to a new low but continue chopping around between the 4100 area prior highs to the current low for another month to allow the technicals to align up bullishly.

That's possible but January is not usually known to be a bullish month, and is more bearish most of the time. So the market will have bearish pressure from the Seasonality as well as the Fed, and that's just asking for some kind of "event" to happen next month to cause either a huge breakout rally or a melt down capitulation drop.

Which one I don't know but I'll be adding a short today or tomorrow as I have to hedge against my longs here. The current environment favor another big drop in January so I want to have some position short on just in case it happens. Again, maybe it stays range-bound all month and waits again for Powel to speak at the next FOMC, but I'm counting on it.

Nothing about this market "feels" like it's put in a "real" bottom and is read for a super strong multi-month rally to new all time highs and beyond. And I don't think we'll see that start until the ending point for the rake hikes are known by the market. Once that happens the market can start a big rally back up. Have a blessed day. 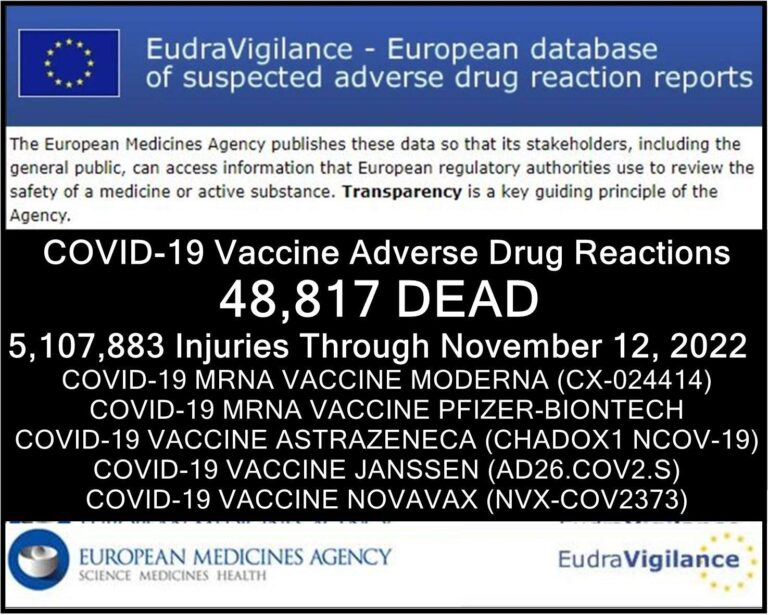