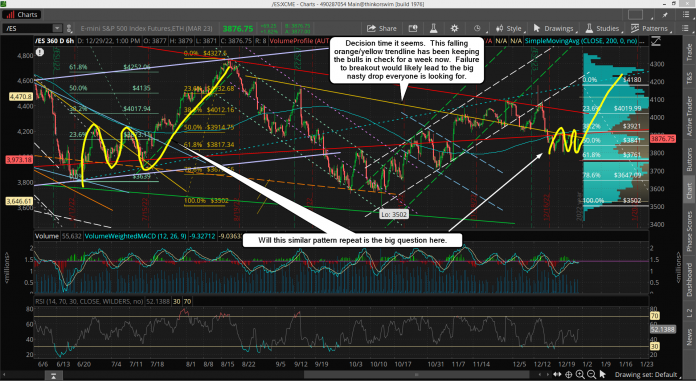 Getting closer to a breakout (or breakdown) I think. Yesterday reversed what Wednesday did, so will today reverse what Thursday did? I don't know but this 100 or so point range from 3800 to 3900 is going to break one direction on the other soon. My best guess is next week, but it could do so today. Again, the big boys won't be back until next week so I tend to think today will be another range-bound day, but I think it stays up versus dropping. 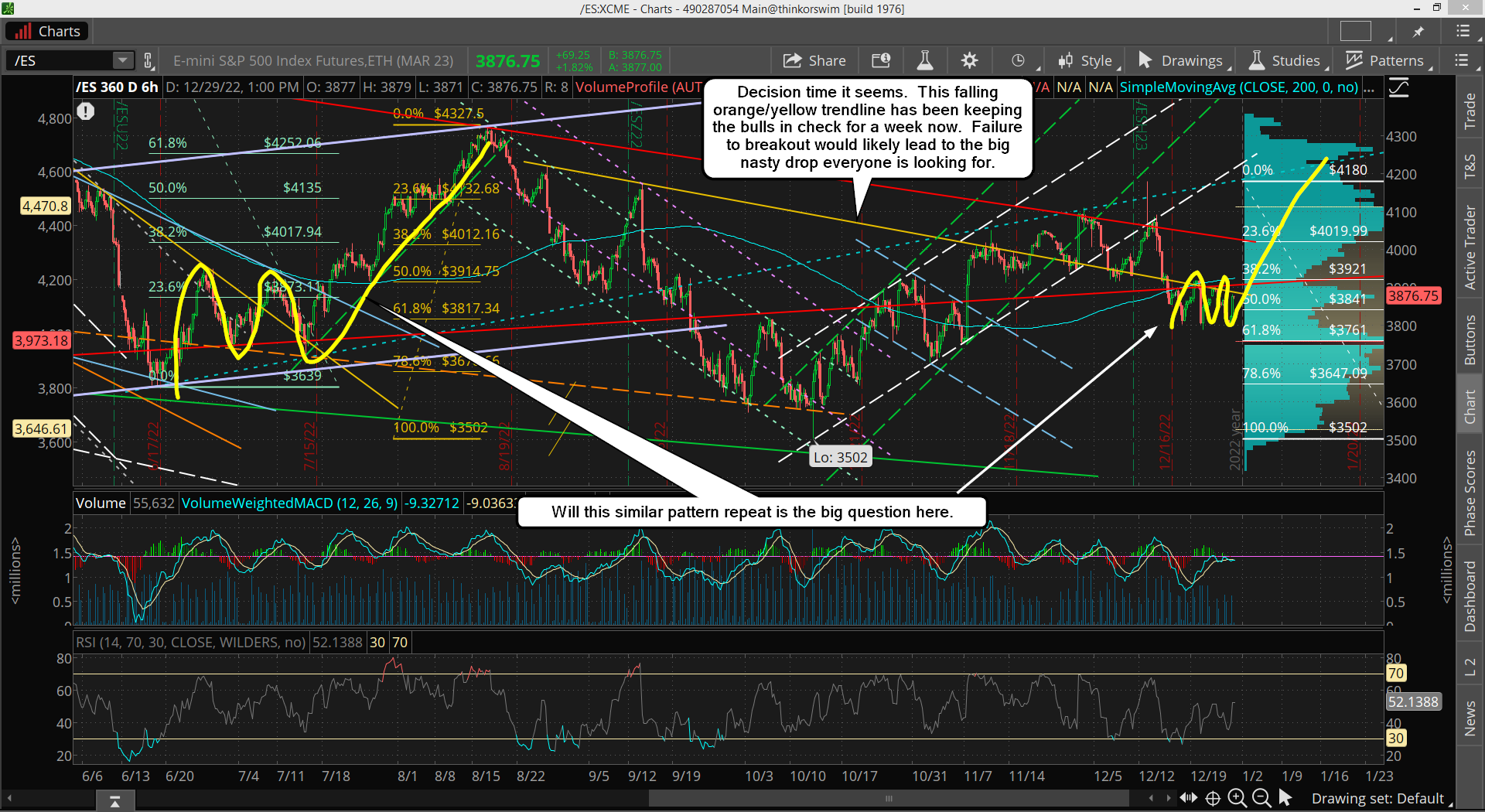 The pattern above suggests we break to the upside, so today needs to keep the downside to a minimum I think.  Meaning we don't want to go back down to 3804.50, which was Wednesdays low.  If we do then it should be early in the day and make a higher low, which then reverses back up into the close to end the week in the 3840-3850 zone.  It's been a magnet all week, dancing above and below it, so closing around should be the goal for the bulls.

If on the other hand we go higher then that prior high then odds are that Small Wave 2 did NOT top there and instead it was only Tiny Wave A up inside Small Wave 2, which then puts the pullback to the 3788.50 low on 12/22 as Tiny Wave B instead of Tiny Wave 1.  The move up next week will then be Tiny Wave C and once it completes so will Small Wave 2.  At that point Tiny Wave 1 down, inside Small Wave 1, inside Medium Wave C down can start.

Either wave count suggests a move up next week, whereas one of them is a lower high then 12/13 and the other is a higher high, which again can not take out the 8/13 high as that would kill the super bearish wave count completely.

Not much else to say today that hasn't already been covered this week.  I expect a whole lot of nothing basically.  But the big boys will be back next week so volume will return.  We'll see what direction it takes us.  Have a Happy New Year. 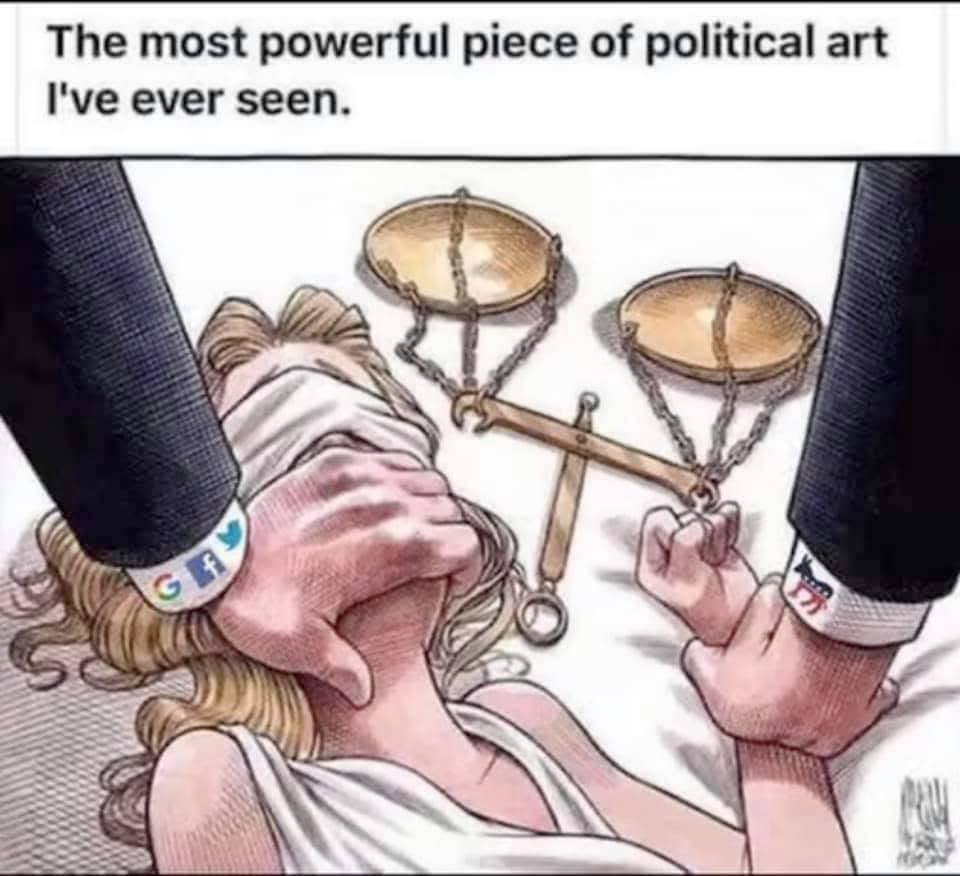