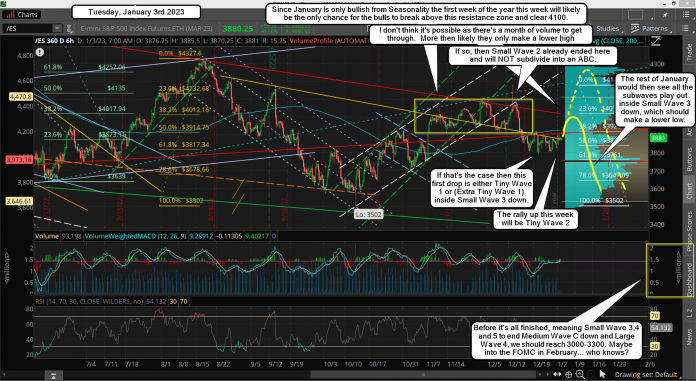 This week might start off a little slow but by the end of it I do expect the market to get out of this chop zone from 3800-3900... which direction is unknown but I lean bullish of course. My reason were explained last week. I just think there's too many bears now expect another huge drop to 3000 or so. It's highly likely we rally up out of this area first and then pullback afterwards.

Following the end of that wave up would be a wave 3 down. No way to know which one is going to play out right now. I can only lean bullish and state that I think we go up first before another nasty drop happens. Whether it's only to 3950 or 4300 I just don't know? 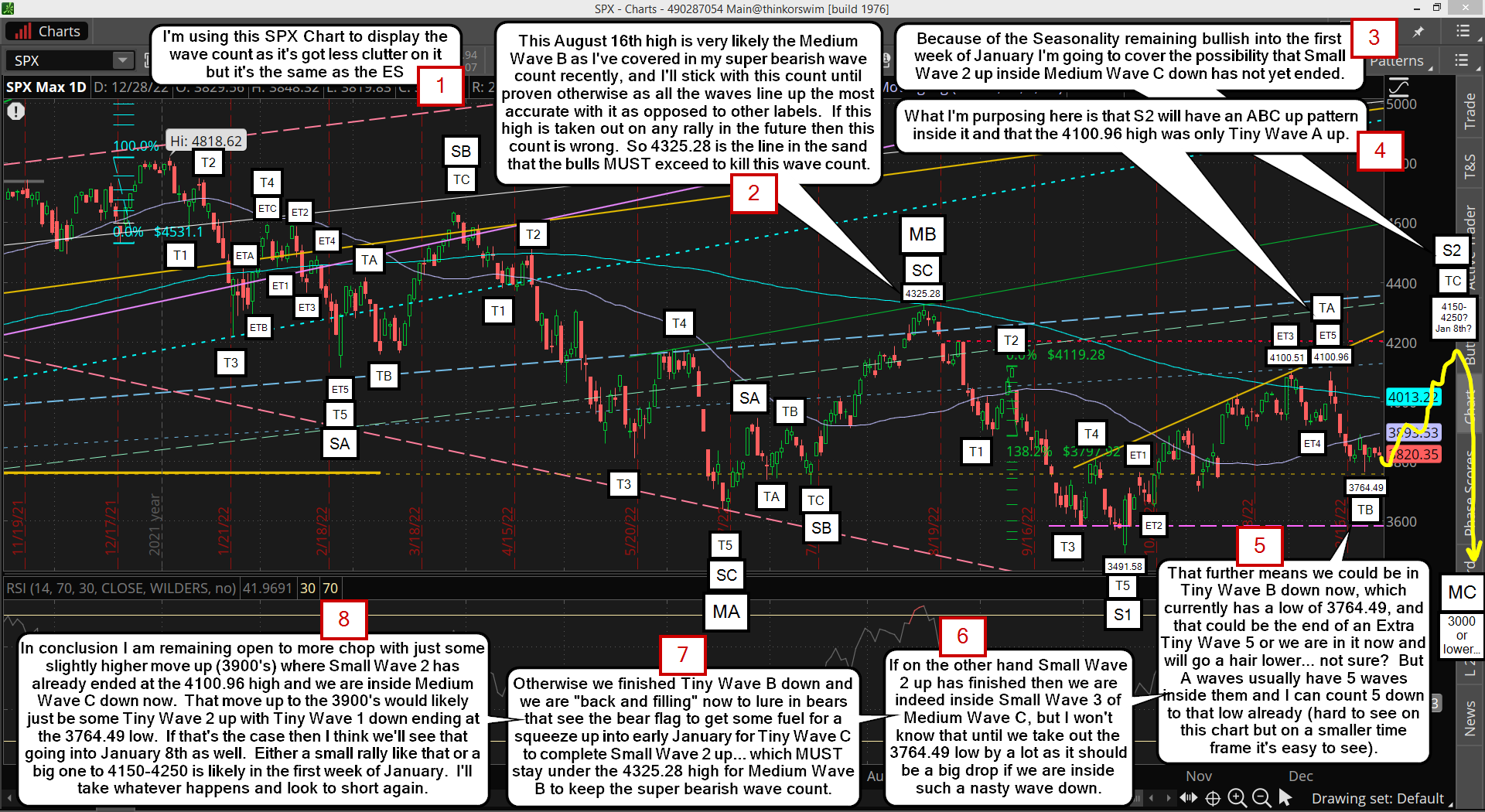 The chart above that I did last week shows a possible subdividing Small Wave 2 up that doesn't end until under 4300 or so. Then another big drop happens for a wave 3 down of some degree. Both of these scenario's are based on a bearish chart that is only looking for another rally up that will end at some point with a lower low coming later (meaning the October low is NOT the bottom).

As you know I've set aside the bullish chart for now as I can't find anything from a technical point of view that tells me that was the bottom and end of the bear market. Maybe that changes in the future but for now I have to just do my best to pick the direction correctly first and then estimate how far it will go in that direction before ending the move and going the other way.

This week is really the most bullish for January, meaning that next week it starts to get bearish again.  With it being a shorten week due to the market being closed yesterday the odds of a move up to 4300 or so seem slim.  Possibly we only reach the mid-3900's this week and pullback small next week with another attempt toward 4300 into OPEX?  Or the mid-3900's is "all she wrote" and next will be the nasty wave 3 down.  Only time will tell.  Have a blessed day. 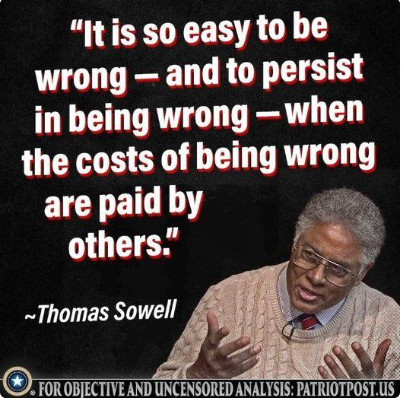