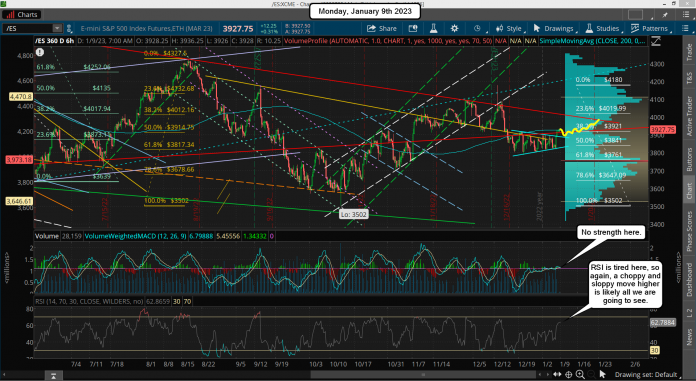 We got the breakout on Friday that I was looking for, and there wasn't any False Flag event on Sunday, so I think we are clear now on that scary period... meaning low odds of huge drop now.

That doesn't mean the bulls are safe though as I still don't see anything huge on the upside happening this week, and probably into next week too. I get the feeling we'll do more "back and filling" to form another base above the triangle it just broke out of... which is roughly over 3880 or so.

If it loses that level then it's back inside the triangle again and the chop continues until it can make another attempt to breakout upward again from a lower level on the falling upper trendline in the triangle. Only a break of the lower trendline around 3820 would cause me to become bearish again.

I'll exit my short today that I took on Friday on any decent pullback but I'm not excited about any new longs. There's just not a lot of bullish aligned charts, time frames or any seasonality support right now. But too many bears short are keeping the market from tanking hard and everything else is keeping it from going up hard. This is probably going to be a grind higher this week and next as we go into mid-January.

I doubt if we get too much over 4000 in this period as every "event" move has been short lived with no staying power.  This could drag on for several weeks.  Odds are very slim of 4300 into OPEX, so that's not something I'm going to focus on now.  However, the charts could align up bullish by then and maybe we get a small pullback from that 4000 zone and make another attempt back up higher into the end of the month for a run at 4300 or so.

I only say that because shorting 4000 is just going to be too obvious and they never make it that easy.  My thoughts are that once we get there they will tease the bears with some pullbacks but then go back up again to keep it in a range into the next FOMC early February.  Then maybe there's some quick short squeeze to 4100-4200 around that period before the next leg down starts.  All speculation for now.

But I do think there is still another lower low coming at some point, which is probably in mid-late February as they will probably keep the market floating higher into the FOMC on the 1st of next month.

However, until the Fed pauses the bottom isn't "in".  Anyway, there's nothing clear in any of the charts right now. So I'll just call for more range-bound chop this week and possibly next week too. Have a blessed day. 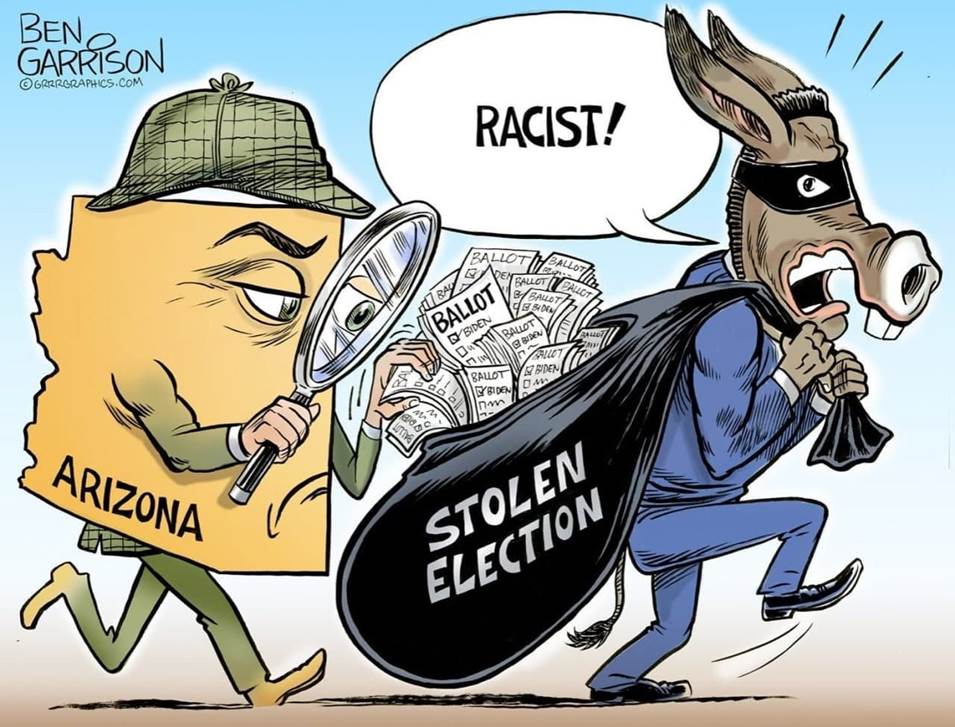