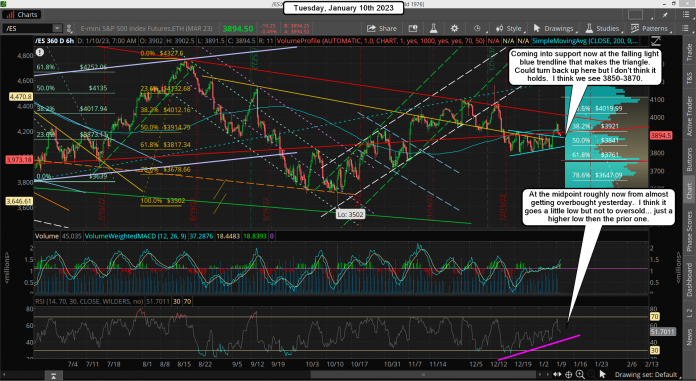 Nice rally up yesterday. It ran into resistance and pulled back into the close. The RSI was up close to overbought too on the 6hr chart. Today I expect the market to pullback into the 3850-3870 zone to allow the RSI to go deeper and cool off.

I don't expect it to get oversold as we are in an uptrend right now, so I'm only looking for a higher low on it... which I'm looking for the same in the price of the ES too. After that we should turn back up but I still expect more chop as more time is needed to re-align charts into an align that will support a bigger rally.

All in all there's nothing that supports a huge rally. It should be full of up's and down's that slowly grind higher into OPEX next week. If we pullback today 30-50 points I'll exit the shorts I took on Friday that were just "wildcard" shorts in case that passport played out. It was a dud like most are, which I'm fine with as I really wasn't expecting some false flag event to happen.

Anyway, today I'm bearish early in the day and bullish later, but nothing big. This market is just in a "dead bull (cat) bounce mode" as far as I can see.  Rallies don't hold but there's too much support lower to allow a huge drop. Have a blessed day. 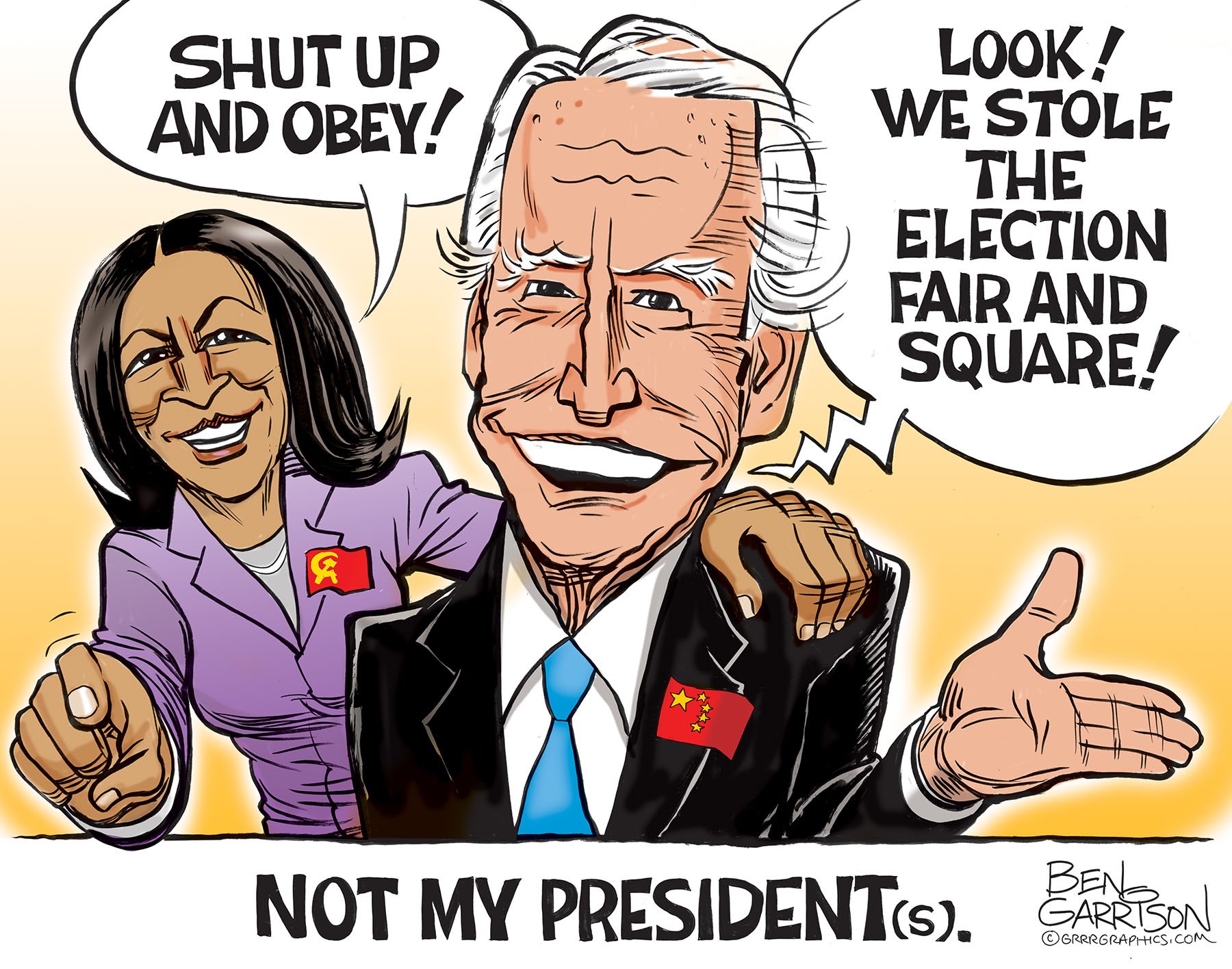