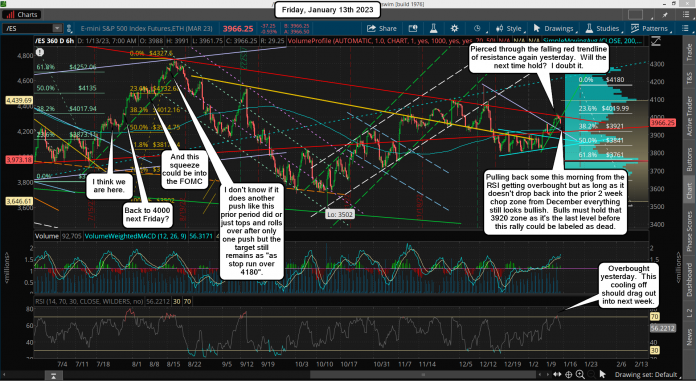 What a wild day yesterday in the morning session, and then calm the rest of the day. A shake out for bulls and bears and then finally a bear trap. Bulls now need to hold up around this area as they have pierced the falling red trendline of resistance and closed right on it.

The 6hr chart is overbought on the RSI and the MACD's so this pullback is normal. We've seen that before in the past, which was in the June to August period of 2022. If we follow that pattern then we'll go sideways to slightly down today (so far, so good) and possibly Monday to cool the RSI off some, which was like the 7/22/22 to 7/26/22 period. Then another squeeze higher should start like the period after 7/26 last year. 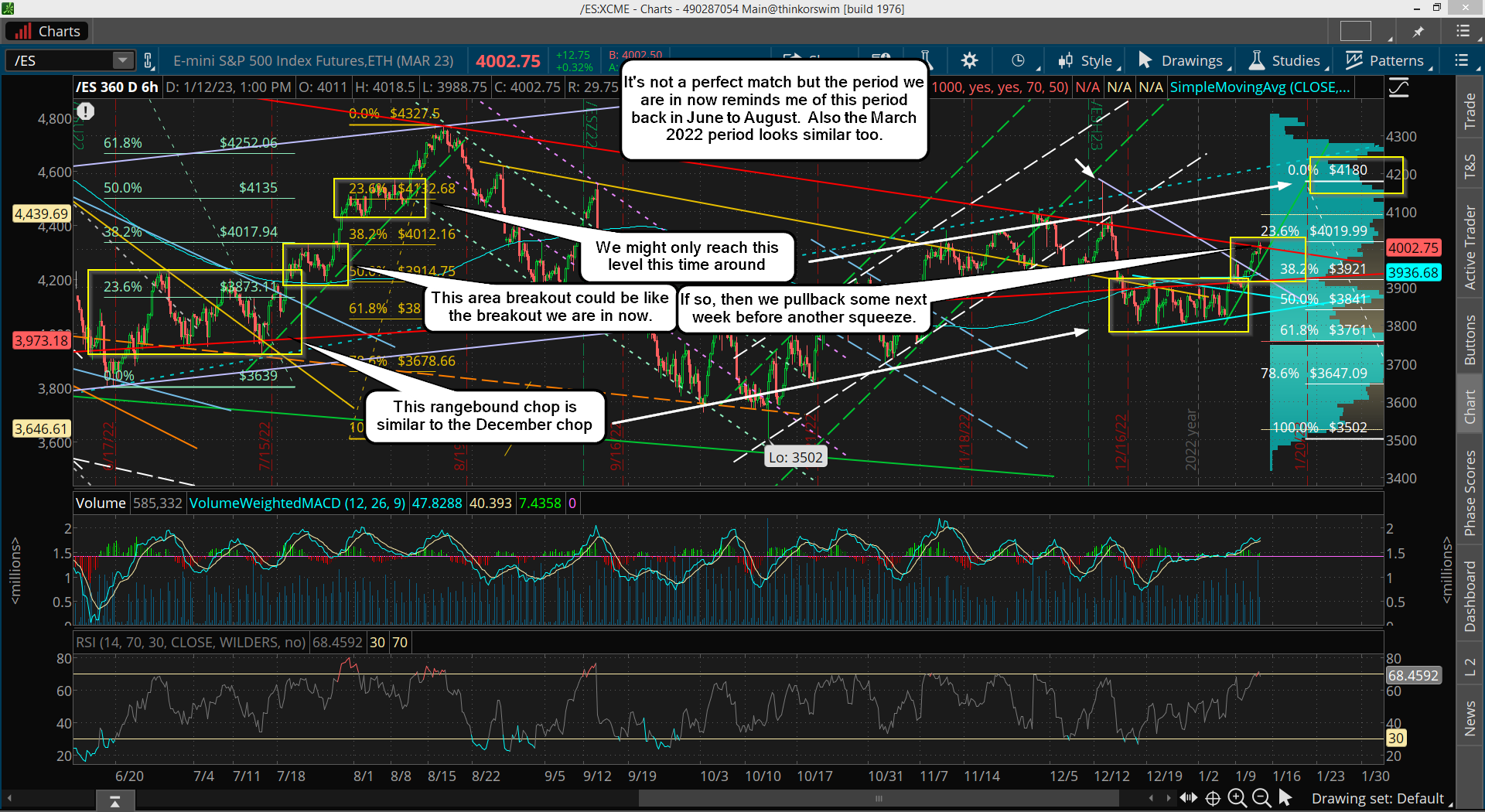 So today should chop around in a tight range if it's going to follow the prior pattern. Bears will need to push this market back down below the rising red trendline around 3920 to make this a failed breakout. I don't see it happening, as again, the daily chart of the ES futures supports this move up continuing for a week or two.

Ideally the bulls close this week out around 4000 and hold off the pullback (similar to 7/22-7/26) until Monday/Tuesday of next week. They will want to hold over the 3950 area on that pullback (if possible), but they certainly don't want to give up the 3920's where the rising red trendline is at, and the breakout area.

Lose that level and the bears take control again... meaning I'm wrong about this analysis, which is now back on the subdividing Small Wave 2 up where we are in the Tiny C Wave up now.  And I'm looking for 4200-4300 to end it.

This morning we see it pulling back some to allow the RSI to reset, which is normal.  This could continue into Monday, but I still am bullish here as long as we stay above 3920 or so.  It's just more "base building" for the last move up which I think will be to run the stops over 4180... and it should happen right into the FOMC if we build this base all of next week.

Not much more to add as I've covered it all week long, and posted many additional charts in the free chatroom to support this forecast.  Have a great weekend. 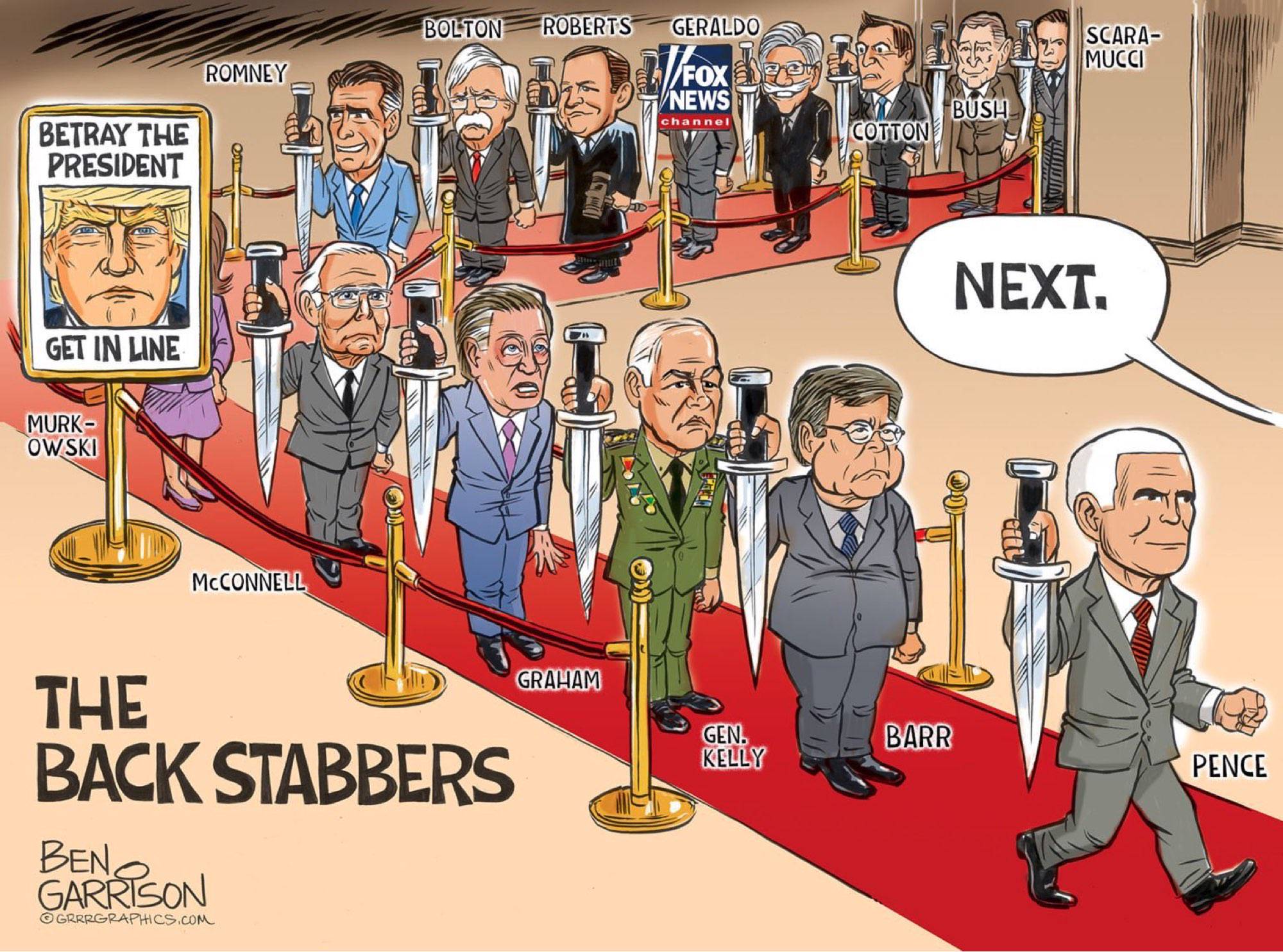