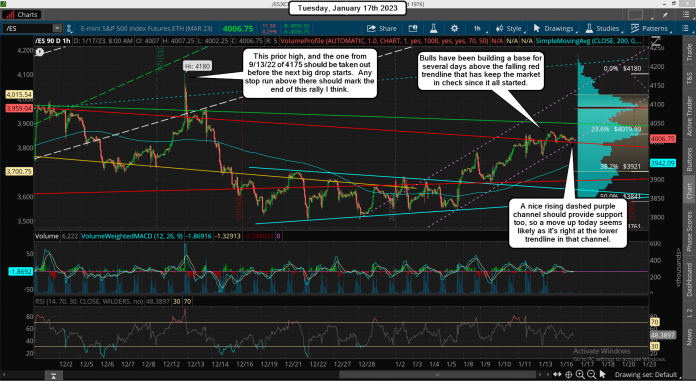 I hope everyone had a good rest for the 3 day holiday weekend. I expect this week to have light volume with a float higher. I'm still unsure if we take out the stops above the two prior highs of 4175 and 4180 but if it's going to happen this week is the one with the highest odds... specifically the end of it and early next week.

I do not think the market has enough momentum to reach 4300 but 4200 might be hit on some exhaustion thrust late this week. I don't really have much to say about today though as the RSI is still quite overbought on the 6hr time frame.

The best thing for the bulls now is to go sideways today to stay over the falling red trendline of resistance that it's now slightly above. Do that today and some of tomorrow to make it support, while cooling off overbought charts, and then a push up higher can happen. I know everyone is looking for a lower high here to short but my gut tells me that's wrong.

It's just too easy and obvious, so a stop run over the two recent highs must happen in my opinion as only then can the market have another huge drop in February. This next drop could go to 3000 or lower, I don't know for sure? But it's going to be the last one and it will be a blood bath move, so stops need to be taken out on the bears prior to it starting and that requires a move up to 4200 or so.

I know that doesn't seem possible as everyone is looking for the big short around the current area, and a little higher, but that's just the fuel needed to do the last squeeze up. I could be totally wrong but I'm sticking with my Small Wave 2 up subdividing into and ABC instead of it ending at the 4180 spike high on 12/13. I think we are in the Tiny C Wave now and that it will end somewhere above 4180 late this week or early next week. Then, and only then, can we see the big drop start. Have a blessed day. 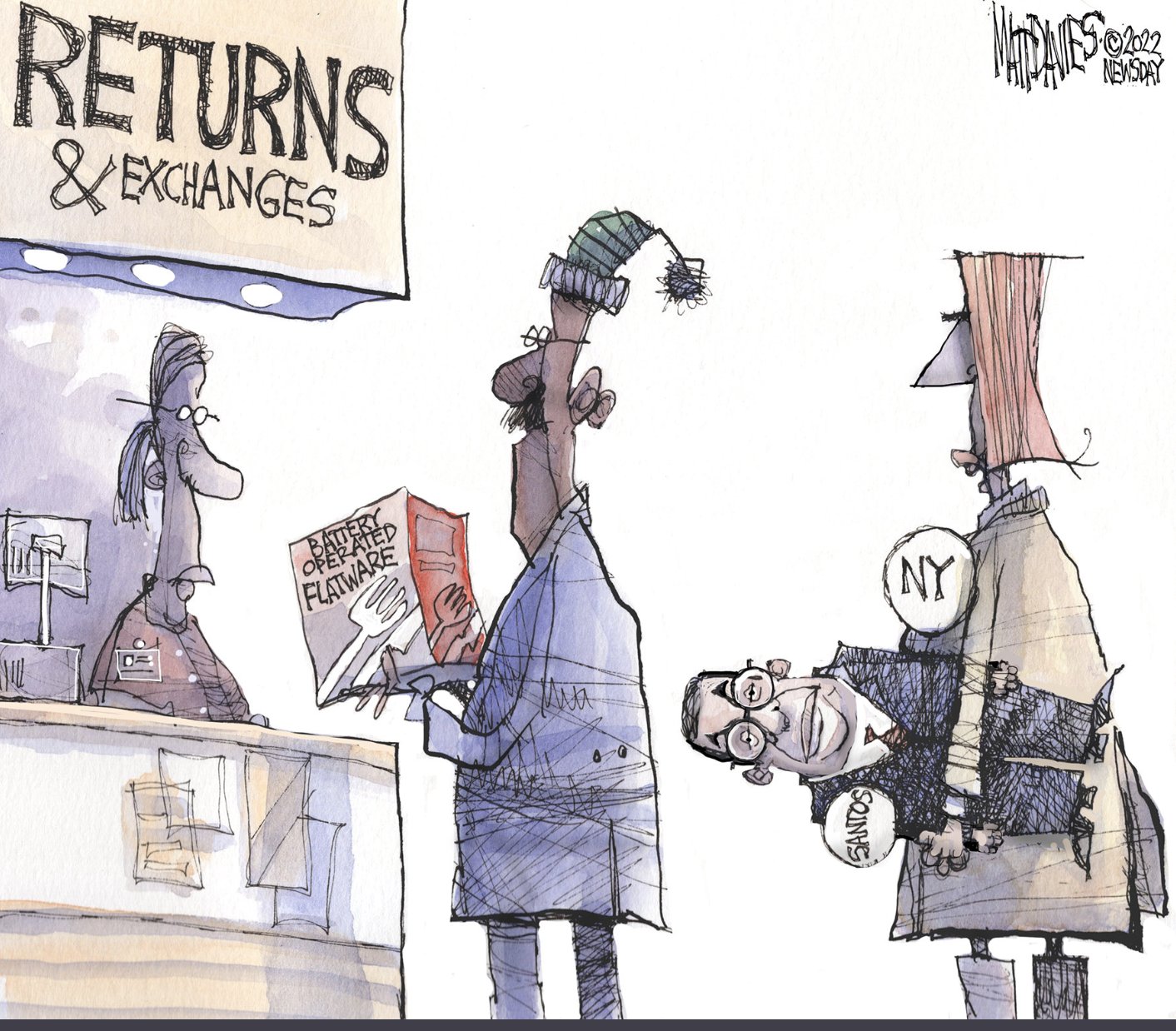