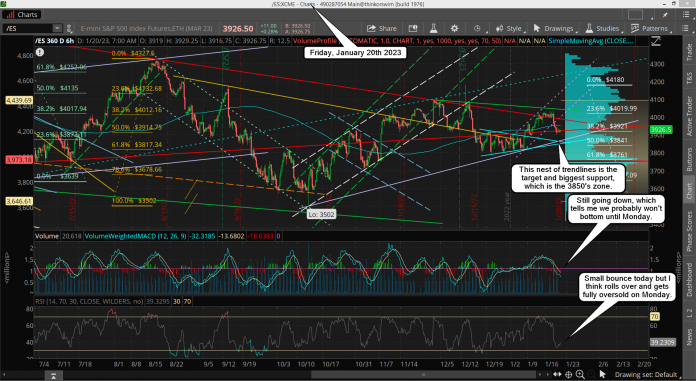 Still no sign yet of the MACD's and RSI turning back up. The RSI could dance around this low area into next Monday and the MACD's could drag out that long too. Pricewise the rising light purple trendline is likely the last big support for the bulls.

If the 3870 support zone hold then I'll stick with the subdividing ABC up for the Small Wave 2 and us being in the Tiny C Wave up currently.  I would expect to see this Tiny C Wave subdivide into 5 Extra Tiny Waves and most likely the pullback we are in now is the Extra Tiny Wave 2 down, which again MUST hold the 3870 zone. 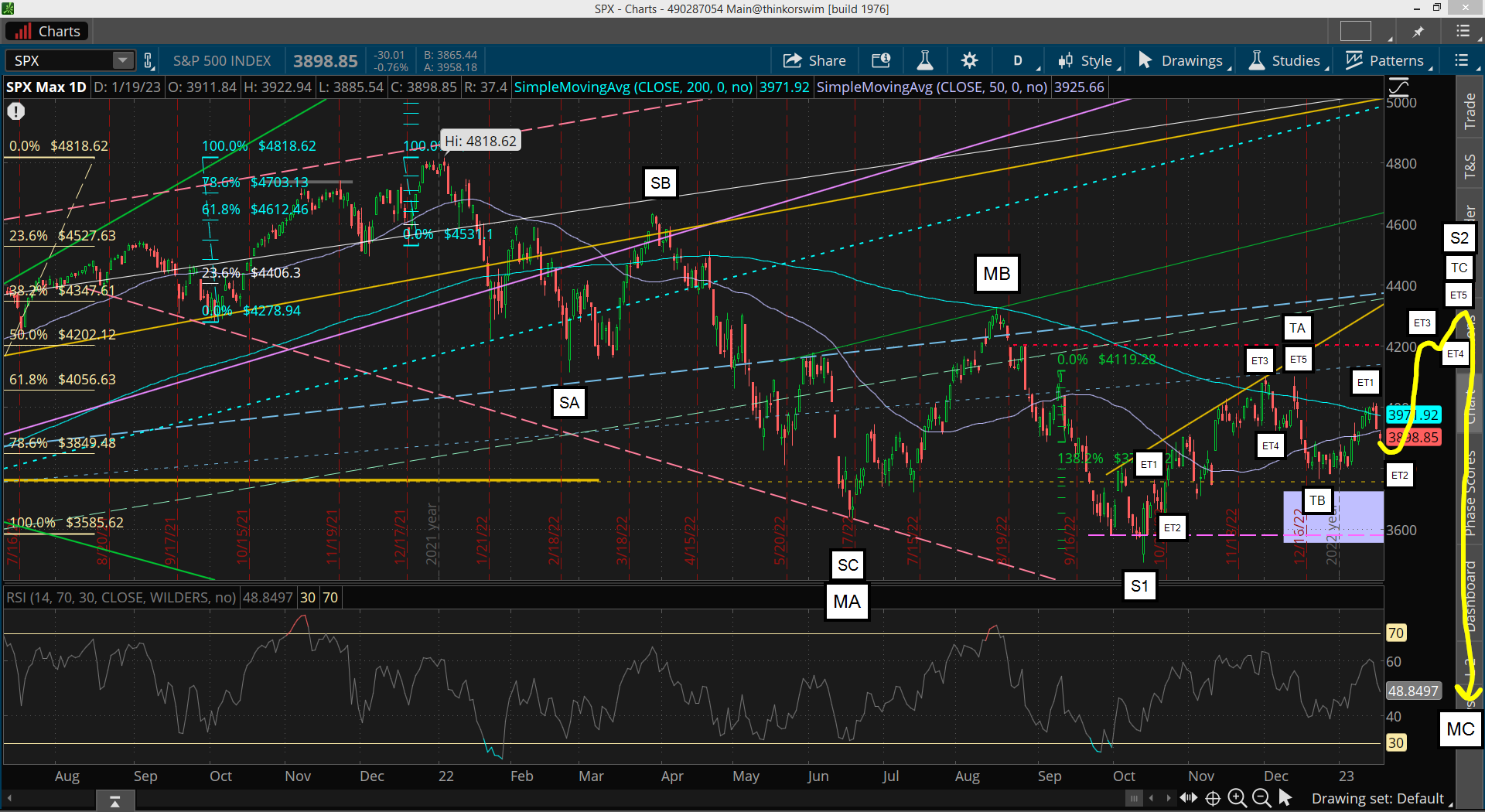 The 4th and 5th wave might be some chop around the top but most importantly the final high MUST NOT take out the high of Medium Wave B of 4325.28 from 8/16/22 as that would kill this wave count.

As for today I don't expect much on the upside as I suspect this move down is going to drag out into Monday, so possibly we go up small today... like 20-30 points maybe? Doesn't have too do anything on the upside really, but that might be just because it's OPEX and they might want to pin the price at max pain or something? If we do rally some I still don't think it's "the low" for this pullback. As I said, I think we'll see it on Monday, and then a Extra Tiny Wave 3 up should start. Have a great weekend. 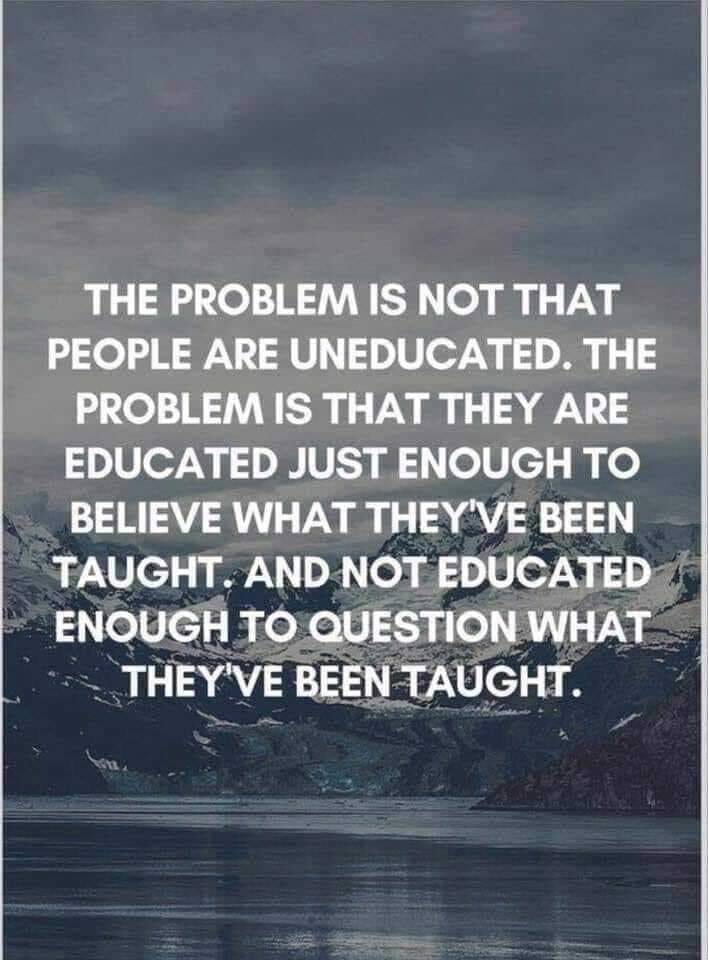