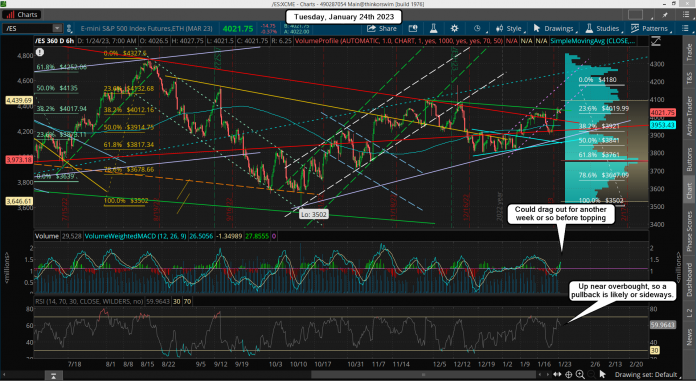 The bulls stepped up yesterday and finally busted through the 4000-4020 resistance zone. The MACD's are still pointing up but the RSI is nearly overbought now, so we might be slowing down on the upside as far as "strong momentum" goes... meaning we might grind higher slowly. And I'm sure we could see some small pullbacks along the way.

However, as the market moves higher there will be new bears piling on shorting it looking for that crash wave down to follow. That will be fuel to keep squeezing more and more, and the biggest squeeze should happen after the 4100 resistance zone is taken out.

This could drag out all week and even into next week. It won't be easy to pick the top, but bears must capitulate for it to happen. I don't know if that happens this week or next, or at what level, but I do think it needs to be over 4100 and high enough to make everyone think the lows are in... which might mean a move up near or over 4200?

I don't know if we get that high or not but I can speculate that if we get over it everyone will flip to bullish and start calling for 4300 as the next target. Of course they will want to exit any longs they have and go short as it will be a double top from the 8/16/22 high of 4327.50, but it's never that easy. They won't let the new bulls exit at that level and short it. It will fall shy of it with all the new bulls still long and bears waiting for it.

Ok, as for today... I don't know? Again, we are nearly overbought but the bulls took out resistance. The best move for them would be to pause here and let the charts reset a little. Then use some earnings announcement, or something else, to push through the 4100 level with momentum. Even if it's just a pierce they could pullback to it and pause again to get ready for the last big squeeze to run all the stops of bears shorting at that 4100 zone. That's my thoughts for now. Have a blessed day. 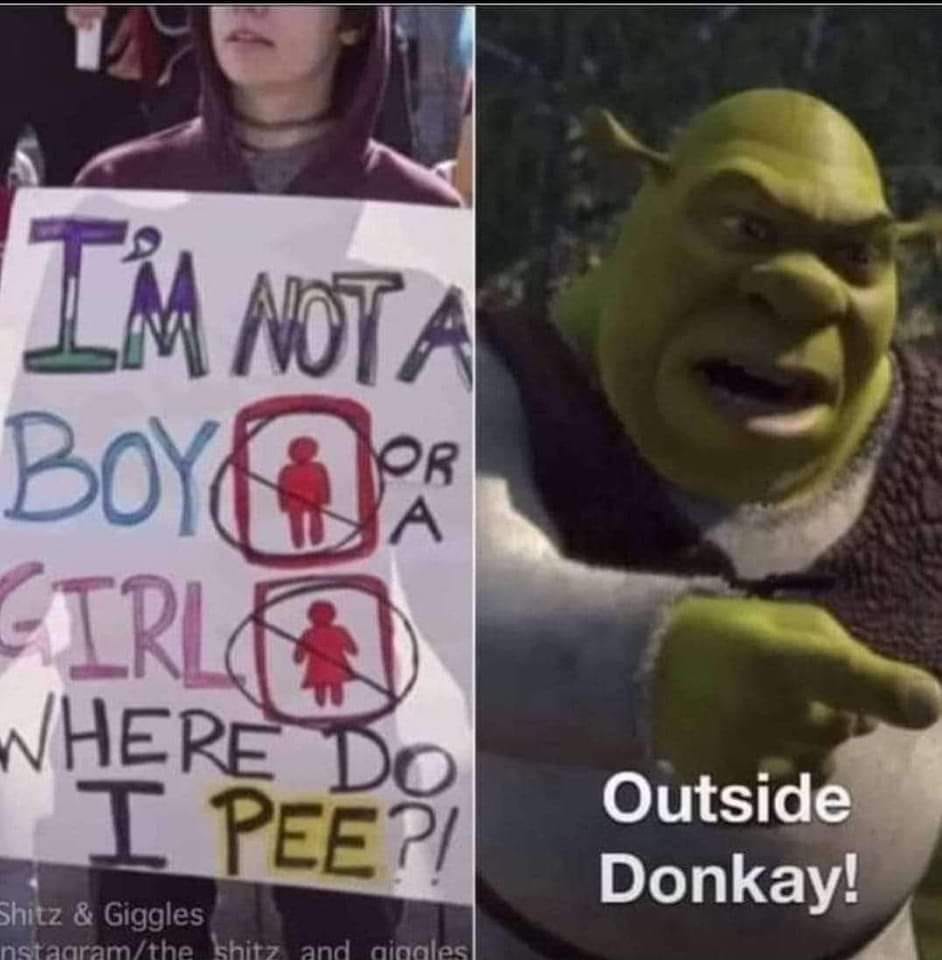