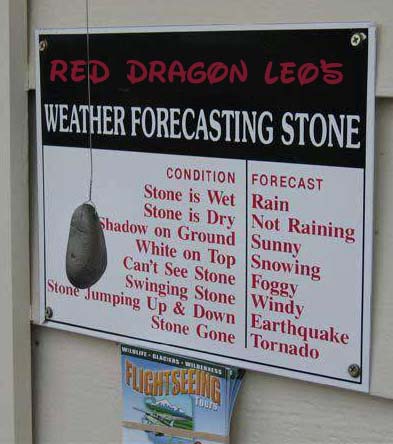 Trying to forecast where the market is going is sometimes like forecasting the weather.  It could rain on Monday or it could be a sunny warm day?  Clouds will be moving in, but could leave quickly.  Huh?  Yeah, that's how I feel about Monday.

This area is the toughest wall that the Bulls have come up against since the rally began back in March of this year.  Going through that area is almost impossible... that's almost though!

Could it avoid the area all together by jumping over it, with a gap up above it on Monday?  Yes, it could.  That's about the only way I see the market getting to the 1108.30 (SPX) top that it wants to get too.

Going through that area is like walking through a mine field... you're going to get hurt doing it!  Why not just jump over the mine field and avoid all the pain?  That's what I see the market doing if the 60 minute and 15 minute charts play out.

Those 2 charts are still bullish going into Monday.  So, if the Bulls want to get to 1108.30, then they are going to have too gap up big... in my opinion, to reach it.

But, here's the bad news for them... next week brings with it a lot of economic news, which could be a big problem if some of that news is really bad on Monday.  A bullish 60 minute, and 15 chart will be ignored if the news is really bad, and instead the daily and weekly charts will take the lead.   Which means... a big down day!

So, for the Bear case... I'd say that the mega resistance area between 109.68 to 110.34 held up again, and pushed the Bulls back down.  On top of that, the daily, weekly, and monthly charts all support the Bear case.

The close right at the lower level really isn't bullish or bearish, as it gives NO clues to the direction on Monday.  We could be in a narrow range until after OPX?  It's really hard to say, but I will say that a big, and I mean big, move down is coming.

If it doesn't start next week, then the week after opx is almost certainly a down week.  However, my gut tells me that it starts next week.  I just don't think they can pull off another 5 days of doji's, only to close on Friday at 1100.

A pullback should occur next week, which will only be the start of a big move down over the coming weeks to months.  I could easily see the 107 area being hit for gap fill from the 9th.  I'm really leaning toward a couple a big days down, then a rally back up... only because it's OPX and the market makers don't want to lose money by paying call holders, or put holders.  They are basically doing "stop sweeps" to scare out the hobby bulls and bears.