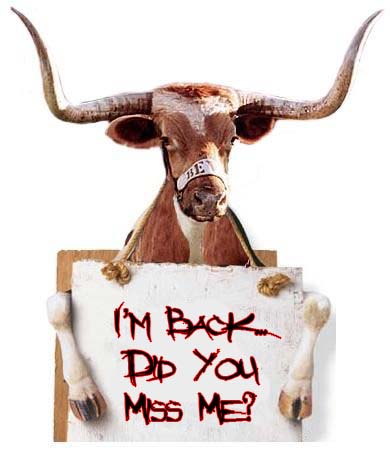 This really reduces the odds of nice correction now, as today's move rallied most indexes back inside key trendlines and support areas.  That doesn't mean the bear is dead, but he just got a bull horn jabbed into his side today.  It's a serious wound, and makes any more downside attacks limited.

I am surprise that the  bulls didn't go up to the double top level at about 1212 spx today.  They had the opportunity, as the volume was almost non-existent.  But, since tomorrow is Friday, I'd expect them to push it up some more and at least reach that double top.  The news released by the government tomorrow, will of course be manipulated to push up the market more.  Any news that they control will be made up, and not accurate.

The earnings report from various companies is tougher to manipulate, but the government encourages them to lie on them, so they will look positive for the economy.  So, since there isn't any major earnings report tomorrow, the only news left to report is various economic reports (GDP being the major one)... which again will be favorable.

It's looking more and more like we might be forming a sideways channel, as the bears can't seem to break the downside support levels, and the bulls can't go above the overhead resistance.  It really makes more sense to manipulate the market sideways, so the crooked banksters can unload their stock slowly to the retail trader.

The dollar is also looking bearish, and should continue to fall.  This will of course help push up the market, as they are still locked in sync with each other, and go in opposite directions.  Without the dollar pushing up, it's going to be hard to see the market sell off hard.

So, I guess it's time to put the old green up arrow back up, as the odds of a serious sell off on Friday is very low.