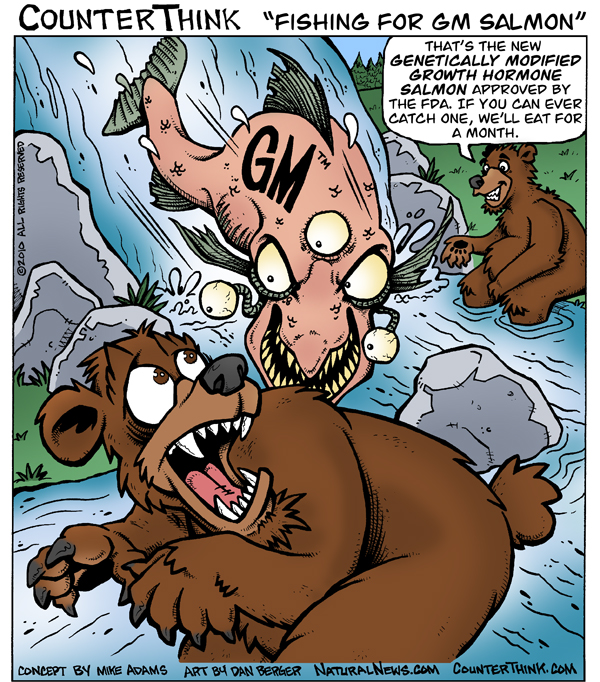 And it's about time they wake up and join the party! 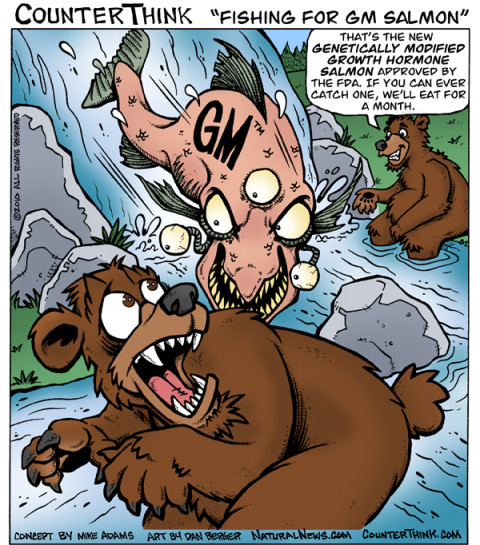 Yes, finally the charts are starting to work again, as the bears took control today and while the bulls took a much needed rest.  Looking at the charts now, we are oversold on the 30 minute and shorter time frames, but the 60 minute and the daily still have room to go down a little more.

Since we still haven't hit that 116.71 spy FP from early this week, I'd say that after this brief bounce ends we should be heading down to that level.  By then, the 60 could become oversold and a decent rally back up could occur.  It's too early to tell if this thing is going to stop there, bounce back up to some Fib. level, and then head down lower in some larger wave 3... to an estimate target of 106 spy, or if it ends at 116.71 and then rallies back higher toward our DIA 118.16 print.

So, I'm only going to say that I expect tomorrow to be flat to up as the short term charts work off the oversold conditions.  It's possible (but not calling it), that they could become overbought by Thursday and roll back down on Friday into that larger wave 3... making Friday a certain color, if you know what I mean?

Again, just speculating here, and not forecasting, as that won't be known until the end of the day on Thursday.  For now let's just see what the bulls can muster up tomorrow, and how high they can take it back up?  Previous support is now resistance, so that 1200 level is going to be a tough one to pierce through again.

Anything is possible, but odds are now with the bears.  I'll be looking to get short once I see the charts get overbought again.  Maybe tomorrow, maybe Thursday, or maybe Friday?  I won't know until we get there.

I hope all of those short took some off the table today, as we could trade sideways to a little up for several days now.  No point in waiting it out if you don't have too.  Anyway, that's about all I got for now.  I'm expecting a flat to up day tomorrow... call it a "pause" day.  After that, we'll see what the charts say and re-evaluate.