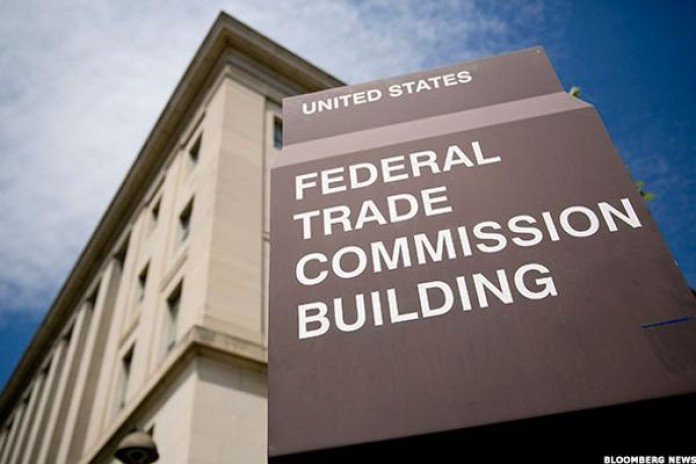 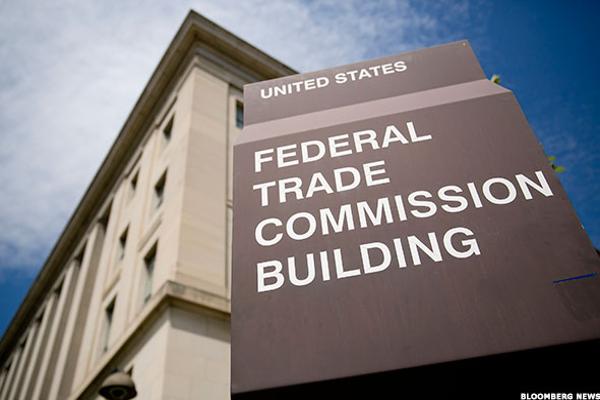 After recovering somewhat during the last half of December, shares of Hutchinson Technology HTCH continued their downward slide first triggered Dec. 16 when the company announced that its agreement to be acquired by Japan's TDK Corp. (TTDKY) faces an extended antitrust review by the Federal Trade Commission.

Hutchinson, which makes suspension assemblies for hard disk drives, announced its $124 million deal with TDK on Nov. 2. The offer includes $3.62 in cash upfront plus up to another 38 cents per share depending on the outstanding borrowings on Hutchinson's revolving line of credit when the deal closes. The total compensation possible to Hutchinson shareholders is $4 per share.

Hutchinson shares were trading at $3.68 just prior to announcement of the FTC's investigation and dropped to $3.54 over the next five days. The shares then rebounded to $3.60 by the end of the month. Monday, however, the shares slid again, closing at $3.55. The price was unchanged early Tuesday. The stock price is still well above the $1.75 it traded at when the merger was announced at the beginning of November.

Suspension assemblies are critical components of disk drives that hold the read/write heads in position above the spinning magnetic disks. Hutchinson's principal competitors are Nihon Hatsujo Kabusikigaisha, known as NHK; TDK's subsidiary Magnecomp Precision Technology; NAT Peripheral Co. Ltd., which is a joint venture of NHK and TDK. So essentially the merger would leave only NHK and TDK as the globe's two primary producers.

It remains uncertain if the FTC will approve the acquisition of Hutchinson, but if it does the agency will very likely require the NHK and TDK joint venture to be unwound.

When the FTC's extended investigation was announced, the company said it was "cooperating with the FTC staff since the announcement of the merger agreement and are continuing to work cooperatively with the FTC staff."

Hutchinson has scheduled a special shareholder meeting to vote on the deal for Jan. 28.

Despite the FTC review, Hutchinson has maintained that competitive pressures in the suspension assembly market, as well as in hard drives generally, makes consolidation necessary. In its latest 10-K filing, Hutchinson officials said, "We believe that consolidation in the disk drive industry . . . has resulted in shifts in certain industry supply chain alignments that have negatively impacted our competitive position since 2008. We believe that the number of entities that have the technical capability and capacity for producing precision suspension assemblies or components in large volumes will remain small."

Technological change, particularly the development of alternatives to hard disk drives, is also negatively affecting the suspension assembly market. "We believe disk drives will remain the primary data storage technology for the foreseeable future," the company said in its annual report.

However, other types of data storage technology, such as solid state storage or flash (semiconductor) memory, have become competitive with certain disk drive applications, and therefore negatively affect the demand for our products. As an example, emerging applications requiring digital storage, particularly consumer electronics products that require lower storage capacity, are using flash memory, which has and may continue to limit growth opportunities for disk drive-based data storage."

To remain in the market, producers will have to be competitive in price, reliability of volume supply, time to market, product performance, quality, and customer service, the company said. "Disk drive manufacturers seek low cost designs and as the disk drive industry has matured and consolidated. "Cost competitiveness, and thus suspension assembly pricing, has become an increasingly important factor to our customers."