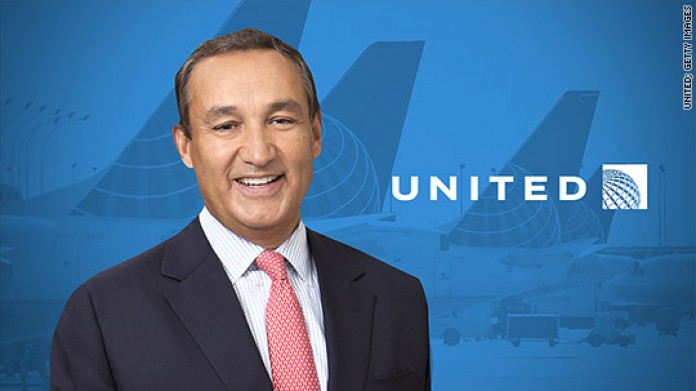 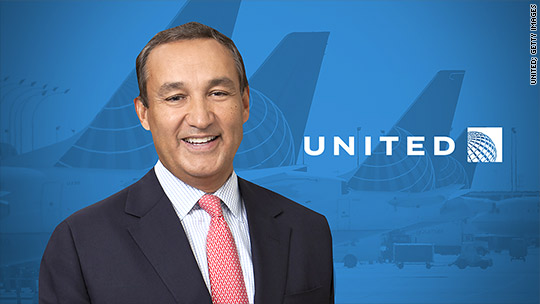 The newly appointed United Airlines president and chief executive officer Oscar Munoz has had to undergo a heart transplant, and has so far impressed doctors with his unusually speedy recovery.

He continued his upward trajectory as senior vice-president for US WEST, proceeding as chief financial officer at AT&T’s Consumer Services branch.

Starting from 2004, he has also shown an interest in United Airline’s operations, serving as board member of United Continental Holdings, which owns the popular carrier.

On September 8, 2015, Munoz was finally appointed as chief executive officer and president at United Continental Holdings, following Jeff Smisek’s resignation, but the sacrifices and efforts required for climbing so high up the corporate ladder must have taken their toll on the executive’s health.

On October 15, Munoz had to be admitted to a Chicago hospital, after experiencing a heart attack. The news regarding this life-threatening medical emergency came as a shock to those who knew the highly resourceful and energetic CEO.

Following a decision taken by the executive board, Brett J. Hart replaced Munoz, taking charge of United Airlines in his absence.

But now it appears cardiovascular problems won’t stop Munoz from resuming his job duties. After having received a heart transplant at the Northwestern Memorial Hospital in Chicago less than two weeks ago, on January 6, the 57-year old University of Southern California business graduate appears to have already made an unexpected recovery.

On Friday, January 15, Munoz issued an employee letter, in which he declares that he feels “as strong as ever”, and that he’s eagerly awaiting to be discharged from hospital.

The note was accompanied by a photograph showing the patient with a broad smile on his face, in the presence of a couple of the surgery team members whose expertise resulted in such a successful transplant.

Following a brief period of recovery and rehabilitation, during which he will continue to be actively involved in the company’s strategic decisions and planning, Munoz is expected to resume work at full capacity, starting from the beginning of 2016’s second quarter.

Meanwhile, during his medical leave, his job responsibilities will continue to be fulfilled by Brett Hart, United Airlines’ former general counsel and executive vice president.

It is hoped that this news will relieve investors’ fears, after Munoz’ surprise heart attack, which was initially kept under wraps by his entourage. After the medical emergency was eventually revealed, share prices were sent crashing down, and caused many to worry about the company’s future.

Despite the fact that United Airlines remains the country’s third-largest carrier by traffic, and the second largest by capacity, it has experienced a slew of problems in the last few years, following its merger with Continental Airlines, which was finalized in March 2013.

As a result, ever since his appointment, Munoz has emphasized his plans to boost employee morale and revamp the company’s reputation, by improving the on-time performance of its flights, and by increasing customer satisfaction, which is currently at an all-time low.