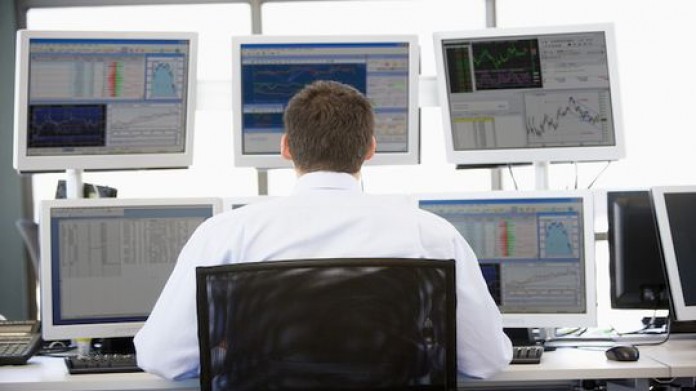 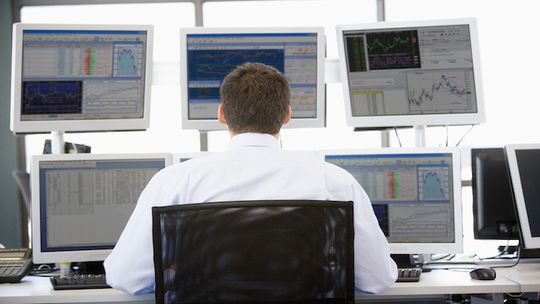 If you like roller coaster rides, 2016 has been your type of stock market. When will the volatility end? Adam Shell with America’s Markets.

Financial markets remained volatile Thursday as the Dow and S&P 500 managed to close higher for a second straight day in choppy trading.

U.S. stocks are fighting to gain traction in the new year, as a growth scare continues to hang over global markets and volatility in the energy patch persists.

Volatility in oil prices continued to keep markets on edge as oil prices pulled back after surging 8% Wednesday. After falling as low as $31.68 per barrel earlier in the session Thursday, the price of U.S.-produced crude jumped as high as $33.60 before retreating again to close at $31.72, down 1.7%.

Investors encountered some fresh negative news on economic growth in the U.S. and the eurozone. Citing a slowdown in China and emerging markets and negative fallout from the refugee crisis, the European Union trimmed its 2016 eurozone growth forecast to 1.7%, down from 1.8%.

The EU growth downgrade dragged down shares in Europe, where Germany's DAX index fell 0.4% and the broad Stoxx Europe 600 was off 0.1%.

Mixed U.S. economic data added to the more pessimistic sentiment. Initial jobless claims in the most recent week rose 8,000 to 285,000 and fourth-quarter 2015 U.S. productivity fell 3%, worse than the 2% drop expected.

Not even continued weakness in the U.S. dollar -- which had been super strong this year and hurting commodities and U.S. multinationals in the process -- could lift stocks Thursday. After a sizable drop in the dollar Wednesday, the Wall Street Journal dollar index was down another 0.9% against a basket of foreign currencies Thursday and the euro spiked higher versus the dollar.