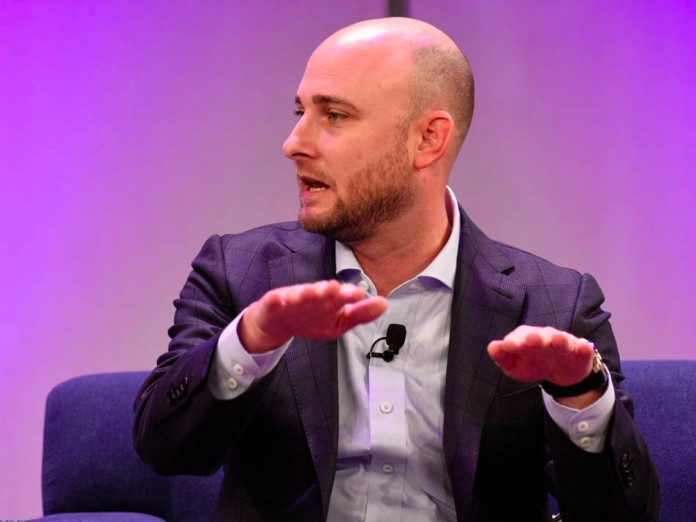 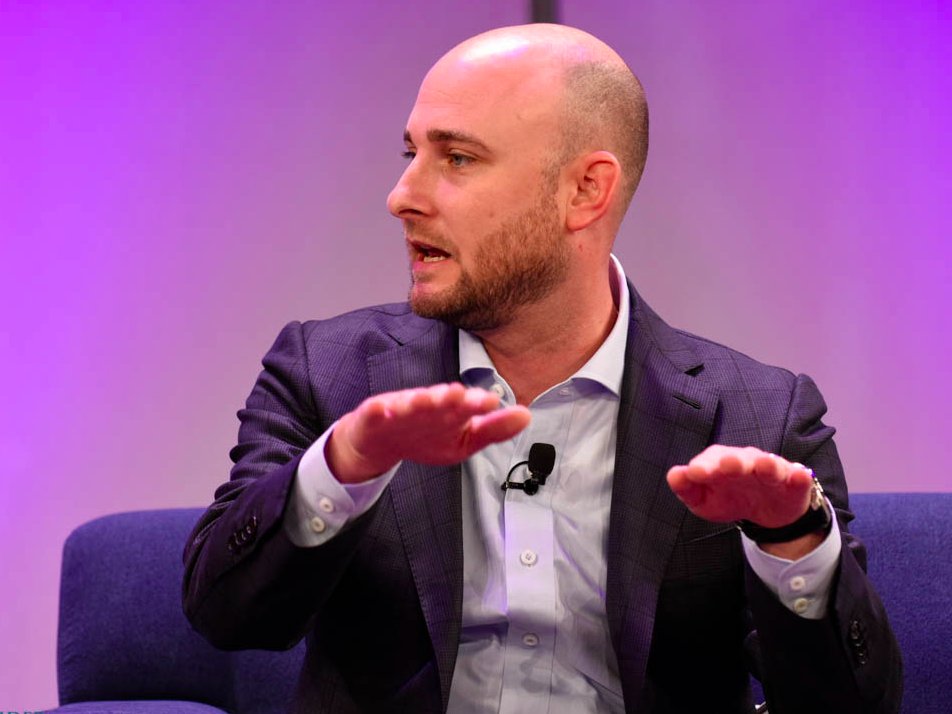 Myspace surprisingly popped back into the tech headlines again on Thursday when Time Inc. announced it is acquiring the social network's parent company Viant.

Viant is a big ad tech player, founded by brothers Chris and Tim Vanderhook. Viant also owns the Specific Media ad network and an "Advertising Cloud" that connects with a database of more than 1 billion registered users.

We caught up with Viant cofounder and CEO Tim Vanderhook over the phone shortly after the deal was announced.

He explained why Viant chose to sell to a magazine company, how Myspace is about to be revitalized through the distribution of Time Inc. content, and why the doomsayers on the ad tech sector have got it wrong because more "traditional" media players — TV, magazine, and radio companies — are about to flood into the ad tech space.

Business Insider: How did the deal come about?

Tim Vanderhook: Viant was out raising money. We started raising money the end of Q1 last year, Q2 I would say, and we started looking at what we need in our business to continue to grow. What we still need to address the weaknesses of our business in the marketplace.

We always felt like we had better data than anyone else, this incredible first-party dataset. We had great programmatic technology in an ad tech stack that's end-to-end that's been built over a decade and modified to be for people-based data. But one of the big things we saw that we were missing was quality content, or premium content. 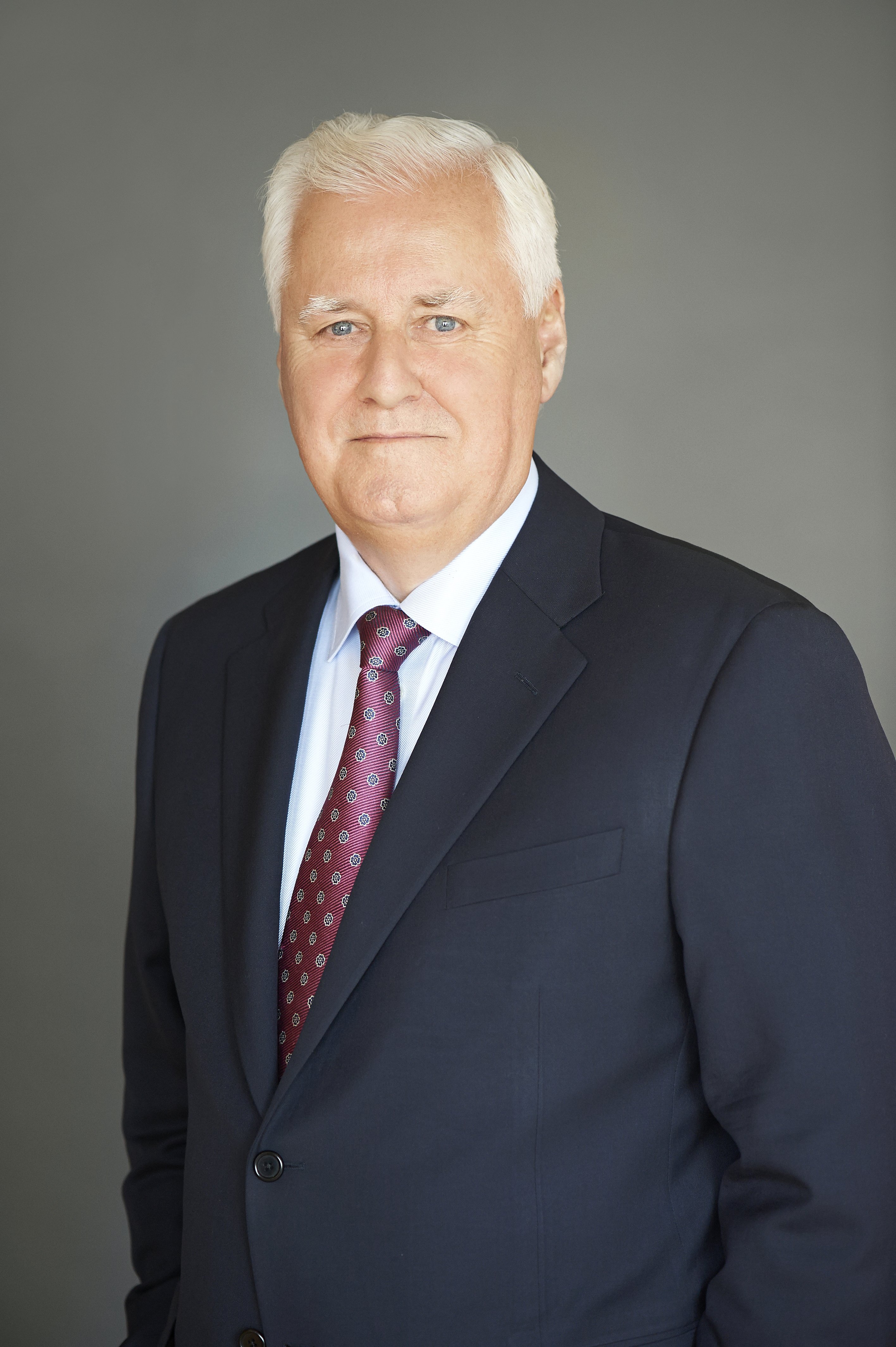 Time Inc.Time Inc. CEO Joseph Ripp described the acquisition of Viant as "game changing."Being able to leverage this data now in such a high-quality environment of the 60 digital properties Time Inc. has that reach in the US over 120 million people every single month. Being able to take this first-party dataset and marry that with a premium content environment, we saw as a game-changing opportunity.

We engaged with Time Inc. about six months ago when we had our first discussions with them and they were looking for a partner that could activate their first-party data that they have and were looking for a platform that they could get behind to really target ads in the same way that Facebook and Google are using registration data. They have the dataset, but they didn't have the technology platform to be able to activate against it. We had our own dataset and the technology platform, but we're missing the quality premium content on where the ads show up on exchanges that are out there today.

It really was an incredible win-win from us being able to use to combine Time Inc.'s data set with Viant's dataset, we now have the size, scale, and accuracy that Google and Facebook have from a first-party data perspective. But we have married that with high-quality content that is being produced on a daily basis across the incredible brands that Time Inc. has. We think the combination of data and premium content really raises the bar on the whole ecosystem and changes the entire landscape compared to third-party cookies, or anonymous segment cookie data that you're targeting in an open exchange that has very low viewability.

We think this is what the industry needs. Time Inc. was excited about it and so are we.

BI: That said, you did have a content platform already by way of Myspace. You were and still are a media owner. If the private equity money was there, why did you choose to sell to a media owner rather than take on more cash and build a premium content destination yourself through Myspace?

TV: Myspace is an incredible amount of first-party data where you have user accounts, and users are uploading photos and sharing them, and we manage 15 billion photos for 1 billion users online, people have written blogs in the early days of Myspace that we still host and manage, young and aspiring artists are uploading audio on a daily basis to Myspace as a platform to reach consumers, and video too.

Myspace is different. When I say premium content I'm really talking about storytelling, high-quality editorial that's representative of Time Inc. Myspace is a great publishing platform, it has incredible potential to distribute content across its network and in the social graph that exists across there

One way we've talked about historically is leveraging the email addresses that we have at Myspace and being to re-active and re-touch with consumers. But the key when you do that is having quality content that a consumer wants to read. And by being able to plug in Time Inc.'s content into Myspace as well and start pushing it through, we see synergies.

MySpaceThe acquisition will see MySpace distributing Time Inc. content.But Time Inc. is a whole different level of quality content that I think everyone recognizes, this is an iconic company with iconic brands that have been critical in US history. So being able to leverage Myspace's distribution capability and marry that with the content production capabilities that Time Inc. has, and being able to match marketers' messages using first-party data really is game-changing and we're exciting to deliver on it.

BI: So in summary: Why try and take on money and hire in lots of journalists in order to build a media brand yourself, when there are 94-years of legacy and trust in Time's brands?

TV: That's right. I mean, look, the reality is we said we need to move from a pure-play ad tech company. We've got to have a direct relationship with consumers. It's the only way to generate first-party data and have that dataset — have a real property and real consumers that engage with you.

When the Myspace acquisition came around: You can't replicate Myspace. Can someone replicate or an invent an app in the world that reaches 1 billion users? Certainly it's in the realms of possibility but a very low probability. You also simultaneously can't just invent another Time Inc. The level of quality content, the amount they produce, the brand that they have and the consumer awareness that they have over a 94-year history can't be replicated and that's why I say Time Inc. is in a league of its own when it comes to quality content and everyone recognizes that. 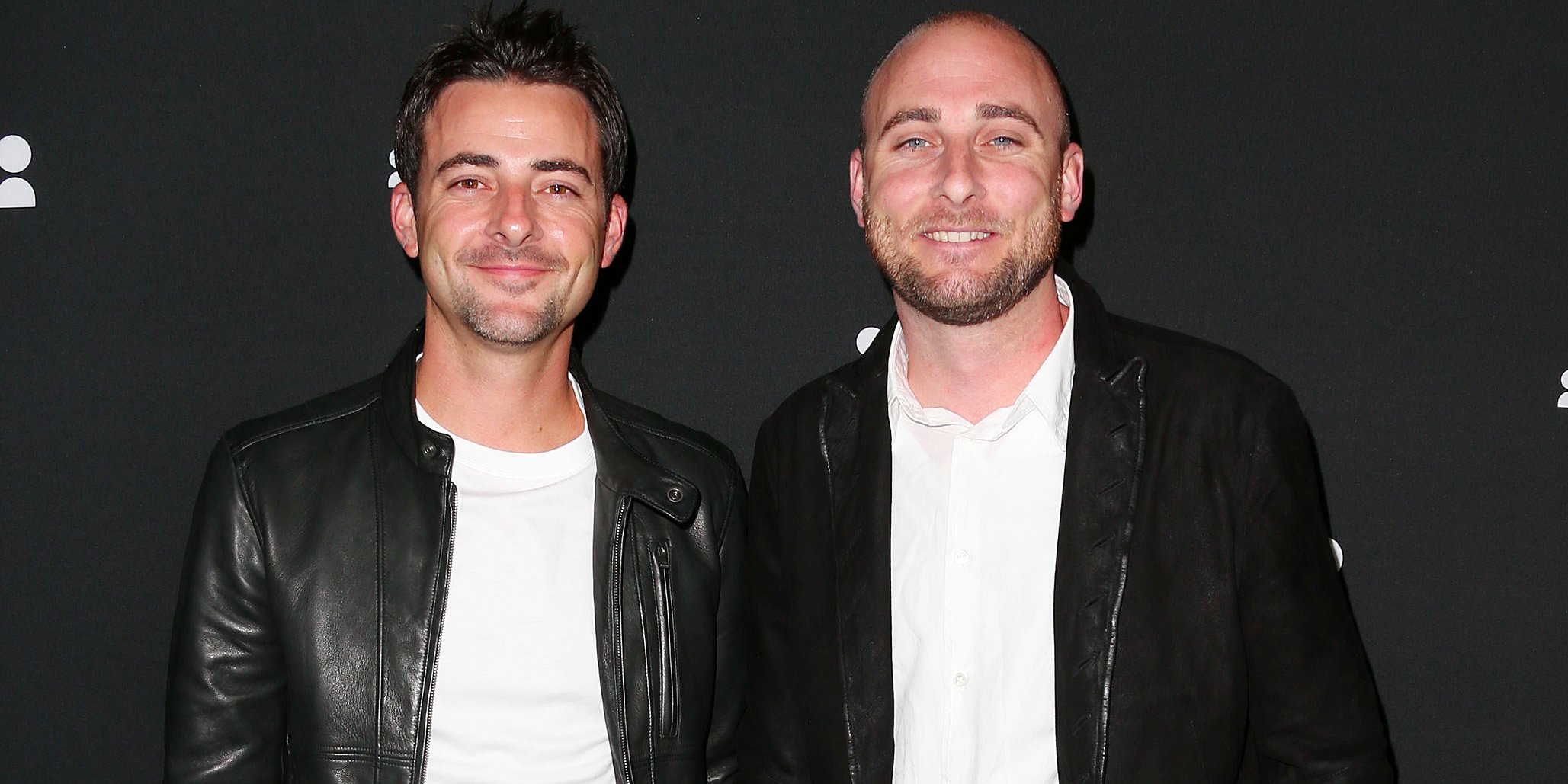 Frederick M. Brown/Getty ImagesChris Vanderhook and Tim VanderhookTV: No, not at all. We are a 100% independent company. We are run by our own board of directors. Chris and I wouldn't have done this deal if we were going to sail off into the sunset. We are incredibly excited and passionate about the opportunity of putting Time Inc. and Viant together, so we will remain as CEO and COO of Viant

What the announcement means today is that our product just got simply better. If you loved the dataset that Viant Inc. was offering last year through the Ad Cloud, you're going to be even more excited now we're able to pull Time Inc's 60 properties and all of the subscriber data they have as well too. That is a huge boost and a shot in the arm for Viant in being able to grow our database to rival that of Facebook and Google. That's one area we're really excited about.

The second area is really being able to look at the premium content opportunities and being able to marry it up with that dataset. That is something that, when we deliver it into the marketplace, people are going to recognize this really was a game-changing day when Time Inc. made this decision to get behind Viant and really contribute significantly to the strength of the assets they have. It makes them a huge player in digital advertising and I think it's really going to change the way people look at Time Inc. and look at Viant.

To directly answer your question: We're not going anywhere. We're not Time Inc. employees. We are employees of Viant, which is a subsidiary of Time Inc. — I don't know, maybe I'll have to sign a Time Inc. employment agreement, I'm not sure how that works. But we have no intention of going anywhere and we report to a board of directors. Our board changes out a bit more now with Time Inc. doing this transaction.

BI: Can I ask more about the transaction itself? Was it an all-cash deal? What were the terms?

TV: I would say there's a couple of issues in the ad tech ecosystem in general. I think the majority of the ad tech community when you read the trades, and look at the positioning of companies, and the products, and the technology positioning, there has been a huge investment in laying the pipes and the plumbing in what you see.

The value-creator in ad tech is not around the pipes and plumbing, it's around data and content. When you take first-party data, that's the highest-value data set. If you use third-party data, it's better than not having any, but it doesn't equal first-party data. I think Facebook and Google's revenue can clearly be attributed to first-party data.