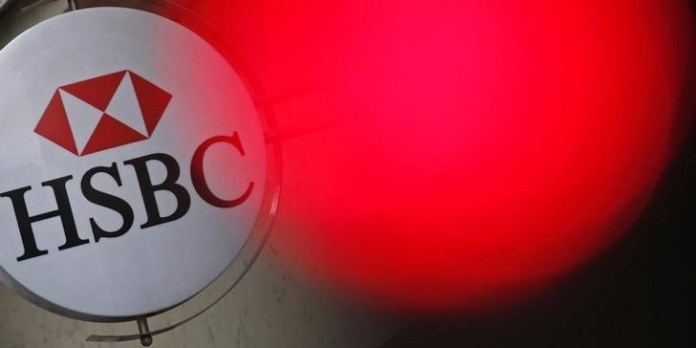 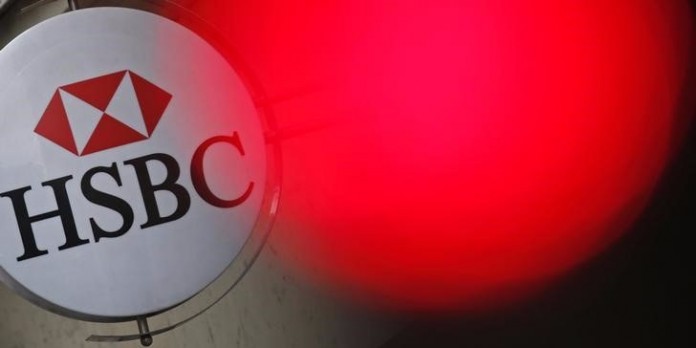 The bank u-turned on a global pay freeze last week after a protest from employees, saying it would find cost savings elsewhere.

And it’s now u-turned on the u-turn, refreezing salaries for thousands of UK-based managers, according to a report in the Financial Times.

Emma Dunkley reports that most managers in the bank’s UK retail and investment management operations were told they wouldn’t be getting a pay rise this year.

More junior staff will be getting a salary hike, funded from the bank’s bonus pool, according to the FT.

The bank, like most others, is seeking to cut costs and reduce the size of its capital-intensive investment banking operations. It’s aiming to cut around 50,000 jobs and save $5 billion (£3.1 billion) a year by 2017.

HSBC last week also finally chose to keep its headquarters in the UK after a long-running relocation review.  The bank, one of the world’s largest by assets, considered Hong Kong, the US, and Canada in its list of new homes.