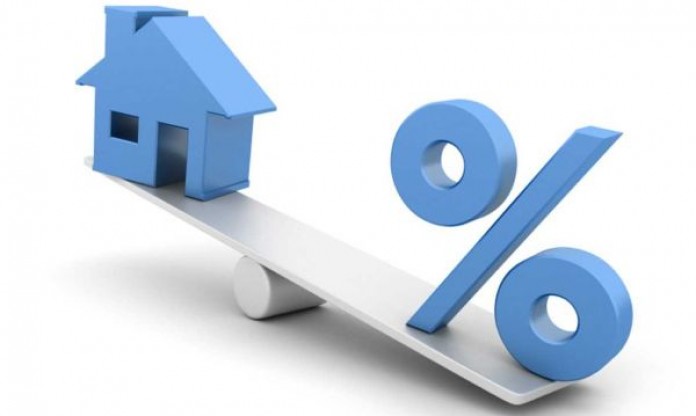 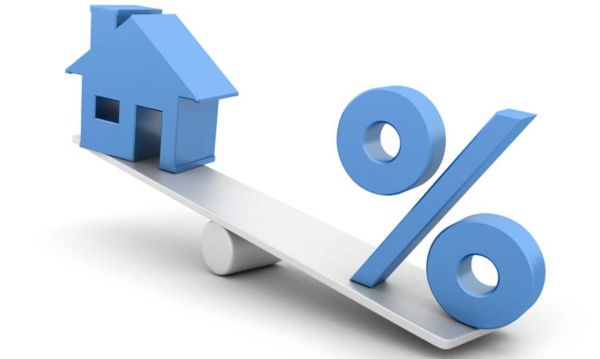 Though this was not the first time pundits warned of this possibility, the fact that the Federal Reserve eventually raised short-term interest rates for the first time in almost a decade cast a pall upon the prospects of potential homebuyers and fence-sitters hoping for low rates. However, the opposite has happened, as long-term mortgage interest rates are almost 40 basis points lower from where they were at the start of the year.